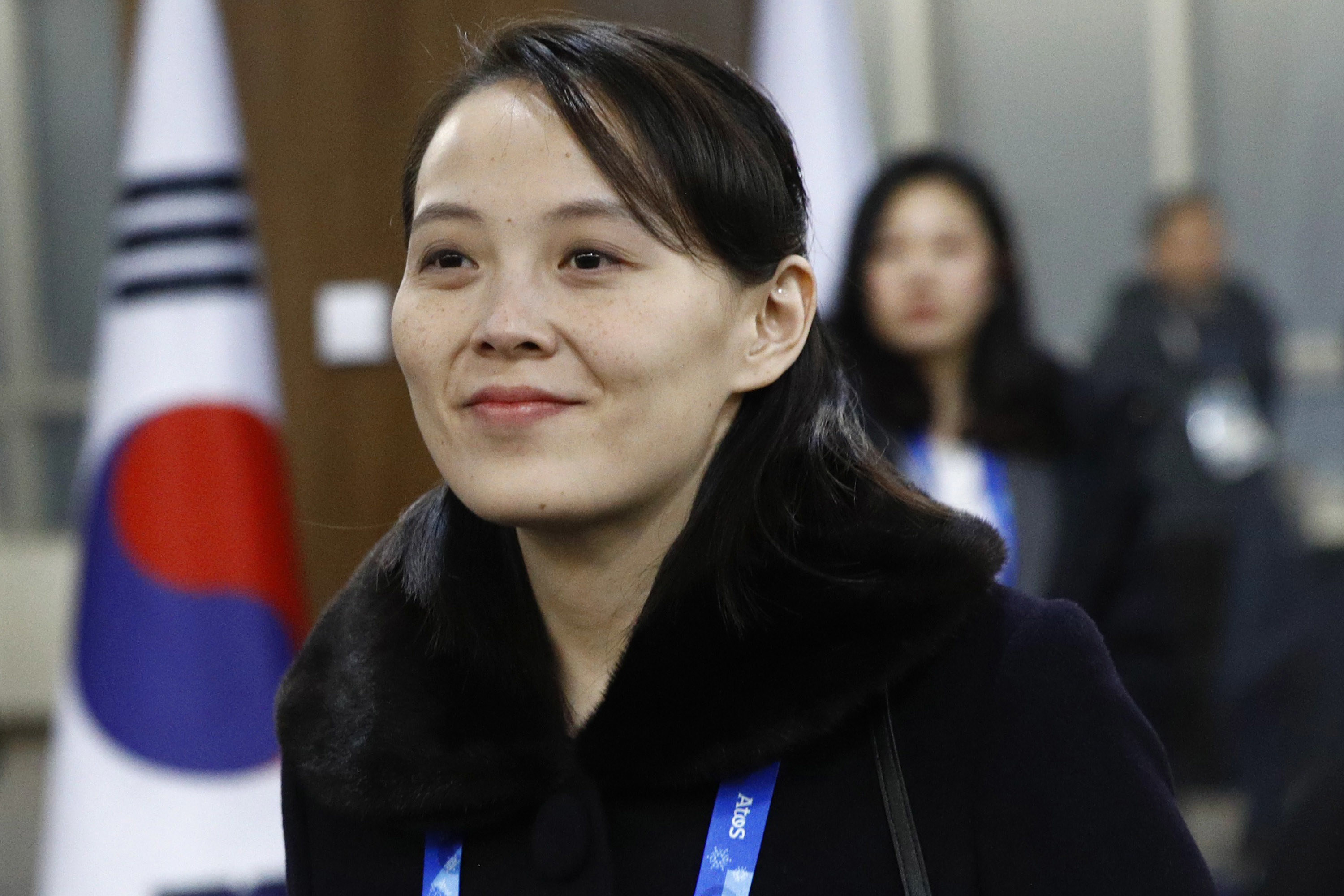 Following still-unconfirmed reports that North Korean leader Kim Jong Un may be in poor health — or even dead — many eyes are falling on his sister, Kim Yo Jong, as a possible successor.

The repressive and secretive dictatorship has been ruled by three consecutive men from the same family since 1948 with Kim Jong Un, 36, assuming power in 2011 after his father’s death. Through propaganda and a personality cult, North Koreans are taught the family are divine-like figures.

With no news still about her brother’s status, observers are wondering whether Kim Yo Jong could be the next leader if he dies.

The idea is not impossible. In addition to being a member of the Kim family, she’s believed to have been part of the regime’s propaganda department and has been a member of the country’s Politburo. She’s also slowly adopted a bigger international profile, attending the US-North Korea summits and the 2018 Winter Olympics, where she was seated next to Vice President Mike Pence — an incident which prompted some ill-advised adoration of its own.

But talk of Kim Yo Jong’s possible rise to power has become something of a meme online in the last week.

People on social media, particularly Twitter, made fan art and videos about Kim Yo Jong, many of which went viral.

“The Internet Likes Kim Yo Jong a Little Too Much,” declared an article in Foreign Policy magazine on Thursday.

For the most part, though, these videos were just meant as ironic and ~edgy~ jokes.

Although there has also been a fair bit of speculative fan fiction about how she and President Trump might get along.

On Monday, Jay Xiao, a 21-year-old studying politics at New York University, got fed up.

She decided to make a TikTok calling people out for stan jokes about a member of a ruling family that enslaves its citizens, publicly executes thousands, and sends people to gulags where unspeakable atrocities are committed.

“I did not know this needed to be said until today, but can y’all not stan possible next-in-line dictators, please?” she said in the first of a two-part TikTok she posted.

“Can y’all even imagine political scientists or anthropologists having to explain this shit in the future? Or if world history students had to write an essay about this anime fan art?”

“If y’all have to stan villains,” she said, “stick to fictional ones!”

Her TikToks blew up and have since been garnered more than 1.2 million views.

The vast majority of comments came from people agreeing with Xiao and thanking her for speaking up.

But she’s also gotten a slew of hate messages and comments, including ones from Kim Yo Jong “stan accounts.” Of course, most of them were doing it as a bit, but Xiao said it still disturbed her. “There were people accusing me of being the ruiner of fun…and saying because it’s satire it’s somehow above critique,” Xiao told BuzzFeed News. “I reject that notion.”

“It’s very difficult to decipher the satire from being serious, but I saw a comment that was like, ‘She could abuse my human rights and step on me. “And I was like, God!“

Even weirder, many of the comments have been people praising Kim Yo Jong’s appearance and accusing Xiao of being “jealous” of her looks.

“I got messages like, ‘You’re just jealous because we think she’s cute,’” she said. “They kept debating whether she was attractive, and that drives me crazy because that’s not the point. That’s the farthest thing from the point.” 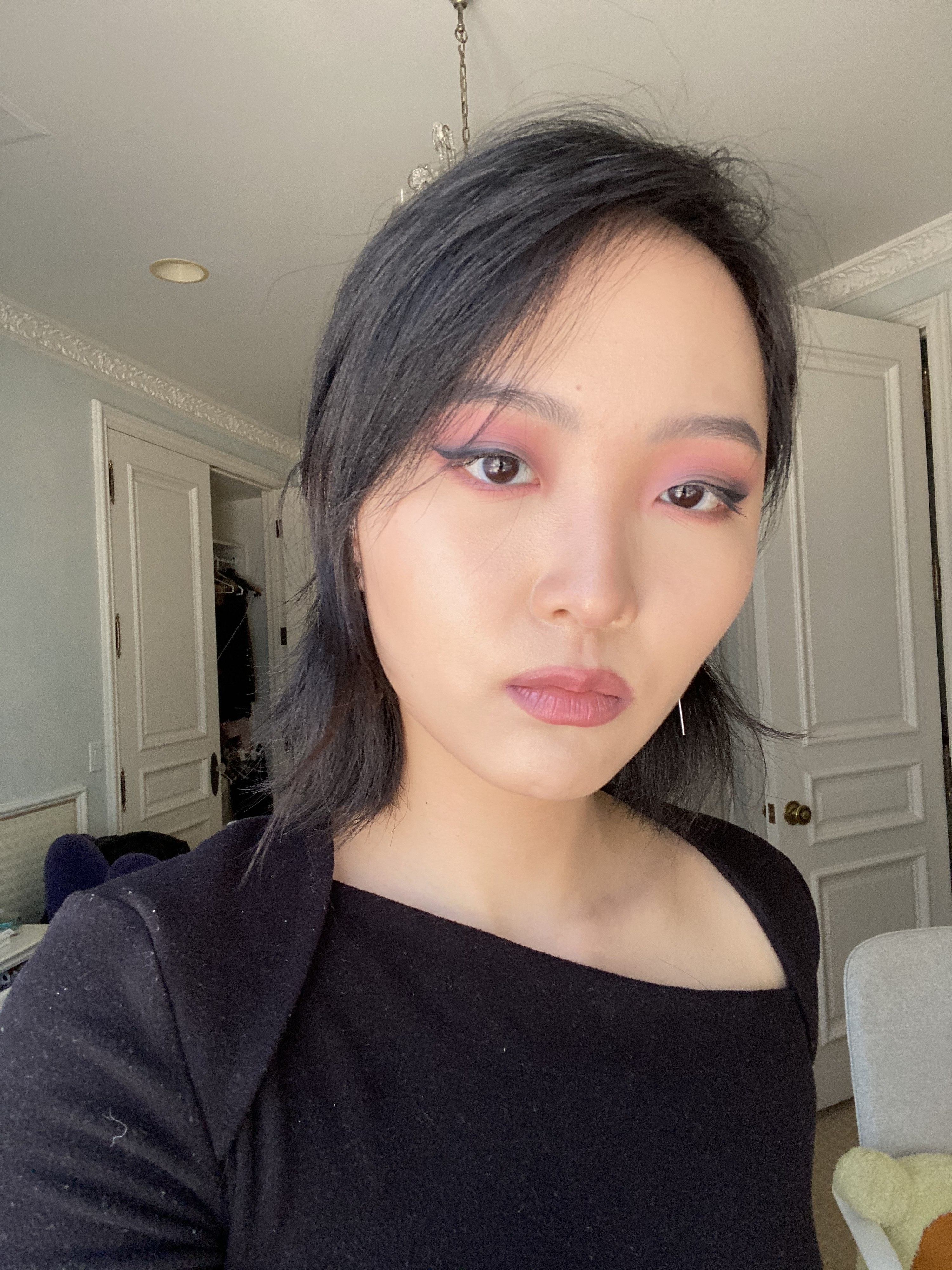 Xiao said she sees racist stereotypes about Asian women at the root of some of the fixation on the Korean leader’s looks. “It’s also this fetishization of East-Asian woman, thinking of her as cutesy and nonthreatening and sort of infantilizing her,” she said. “When in fact, the little information we do know about her would suggest she’s an intelligent, credible threat who plays a pretty significant role [in the regime].”

“Also, the style of the fan art was kind of racist.,” she added. “You’re throwing in a lot of stereotypical Japanese anime terms about a Korean woman, and there’s a lot of hyper-sexualized things that people say about her.”

As a cherry on top of the stereotypes, a number of commenters told Xiao she looks like Kim Yo Jong, even though she’s not even Korean — she’s Chinese American.

“I think they just were saying that to mess with me, or because we’re both Asian women with short hair,” she said.

Xiao hopes we don’t see stanning Kim Yo Jong become more of a meme — especially if she does, in fact, become the leader of North Korea.

“I’m not saying you can’t make any political satire or jokes, but there’s a very big difference between good satire and bad satire,” she said. “It becomes bad satire when it’s almost interchangeable with positive propaganda.”