Since Tiger King took over the internet, fans haven’t been able to get enough of the twist-filled story. Whether you’re Team Joe Exotic, Team Carole Baskin, or just Team Tigers, there has been so much to unpack from the docuseries. It turns out, however, there is even more to the story than just what was shown by producers. After digging through the internet, it appears there are tons of additional Tiger King behind-the-scenes facts that add to the already wild tale.

While it might be hard to believe there was even more that happened, the show’s director said they had so much footage, they simply couldn’t showcase it all. Between how relationships have evolved since filming, mysterious happenings of folks who crossed each other, and one MAJOR glow up, the cast of characters from the true crime series prove they’re just as fascinating off-camera than they were on the show.

As you finish watching (or re-watching) the seven-part series, tune into the podcast, jam out to some of Exotic’s more hilarious music videos, read all the interviews about what the stars have to say about their portrayals, or just refresh your feed for news about the upcoming scripted series keep these interesting tidbits in mind.

While most jobs come with some paperwork upon hire, not all of them come with non-disclosure agreements. According to investigative reporter Robert Moor, who created the Wondery podcast Tiger King is based on, this was apparently a requirement to work at G.W. Zoo. "People often ask why no one at Joe’s zoo ever ‘spoke out,’" he tweeted on March 28. "Part of the reason was because he made his employees sign a one million dollar non-disclosure agreement. (Which, it turns out, wasn’t legally valid.)"

2. Exotic Was Once A Police Officer

While his presidential campaign didn’t pan out, it turns out Exotic did once hold office. When he was 19 years old, he was the chief of police in Eastvale, Texas.

3. Carole Baskin Had Another Partner After Her Husband’s Disappearance

4. Exotic Had Another Husband Who Wasn’t Shown In The Series

New York Magazine reported Exotic had another husband who wasn’t a part of the series. J.C. Hartpence was Exotic’s husband prior to John Finlay. Hartpence is currently in prison after being convicted of murder after splitting up with Exotic.

5. Rick Kirkham’s House Burned Down After the Zoo Fire

Exotic’s ex-producer, Rick Kirkham, had an unfortunate incident just six months after the zoo fire. His Dallas home mysteriously burnt down as well, almost killing him inside. Kirkham then moved to Norway, where he currently lives.

🙌🏼🐯For all the Tiger King fans out there, check out John Finlay's incredible transformation!

Talk about a major glow up. According to TMZ, Exotic’s ex Finlay got dentures in July 2019, as well as grew a luscious beard, and you gotta admit: The man is lookin’ good. One issue he had with the docuseries, however? He felt is was implied his teeth were lost due to his drug use, but he said a genetic condition was also at play.

According to Oxygen, Finlay is currently engaged, but it’s not to the the woman he left Exotic for. If you recall, Finlay broke up with the zoo owner for a fellow employee after she got pregnant. While the two are no longer together, they share a daughter.

8. If A Movie Is Made, Finlay Wants Channing Tatum To Play Him

When speaking of a hypothetical movie casting (which honestly, seems pretty likely considering the mass success of the series), Finlay wants Channing Tatum to play him in a feature film. While, oddly enough, the resemblance is there, it’s not just based on looks. He told David Spade the reason is a little more personal. "It was 4-5 years ago. He did a shout out to Alyssa Finlay [Finlay’s distance cousin] — she had Stage 4 Breast Cancer, and [on] her bucket list was to have Channing Tatum give her a kiss. And he did on, I think it was Skype, or something like that."

Moor reportedly started looking into Exotic when the Los Angeles Times published a story about Michael Jackson’s alligators burning in a fire. While it turns out Exotic did have an alligator from Neverland Ranch, it didn’t die in the fire.

10. Exotic Was Trying To Breed The Sabertooth Tiger Back

Not only was Exotic known to cross-breed the tigers in his care, but according to New York Magazine, he was trying to create a hybrid he thought would bring back the prehistoric sabertooth tiger. While it’s an interesting idea in theory, biologist have said it’s impossible in reality.

Dillon Passage, 24, is still married to 57-year-old Exotic, despite the latter being behind bars. During an interview with Andy Cohen, Passage said Exotic "doesn’t want me to be alone, but he also doesn’t want me to move on." Which sounds supportive, kind of?

According to Moor, in an effort to raise money on Facebook from fans, "Joe told everyone he was dying from prostate and bone marrow cancer," though this turned out to not be the case.

Britney Spears’ 2001 VMAs performance just got a little more iconic. It turns out, Doc Antle was on stage with the star to handle a tiger while she performed "I’m a Slave 4 U." He can be seen in the same cage as Spears, holding onto the big cat.

Dropla is reportedly still helping Lowe manage the Greater Wynnewood Exotic Animal Park (formerly knowns as Exotic’s G.W. Zoo). According to The State, the couple’s engagement is still on and as of February, they had intentions of getting married in July 2020.

Before the duo parted ways, Lowe and Exotic had plans to open a hybrid strip club and petting zoo. They indended to buy the land next to the G.W. Zoo and name the new establishment "Tigers and Dreams." The plan later changed to opening a drive-in movie theater on the land, and idea which also fell through.

16. Exotic Didn’t Sing All Of His Songs

It turns out, Exotic’s musical prowess might not be as impressive as viewers once thought. Apparently, the real artists behind his hit songs were Vince Johnson and Danny Clinton, who made up The Clinton Johnson Band. While is was him in the music videos, Exotic reportedly lip-synced the lyrics, and was rumored to fake strum the guitar to look like he was playing.

17. Exotic Is Thrilled To Be A Star

It was always clear from the docuseries Exotic longed to be in the spotlight. According to director, Eric Goode, "He is absolutely ecstatic about the series and the idea of being famous. He’s absolutely thrilled." Goode told the Los Angeles Times. "You can hardly talk to him without him mentioning the amount of press he’s getting."

Lowe took over the zoo and renamed it the Greater Wynnewood Animal Park after Exotic left. Lower has further plans to separate it from the scandal, with a new location in the works. While the social media accounts for the new Oklahoma zoo indicate the park will be open in spring or summer 2020, coronavirus might put a delay on the plans, considering Lowe had to close down the Greater Wynnewood Animal Park on March 29, 2020, for social distancing safety.

19. A Miniseries Starring Kate McKinnon Is Being Made

Fans are amped over the news McKinnon is set to star as Carole Baskin in an upcoming scripted series. While no other cast has been announced, it’s something for Tiger King fans to look forward to.

"We have a crazy amount of footage and it’s a story that’s still unfolding," co-director Rebecca Chaiklin told Entertainment Weekly. "We’re not sure yet, but there could be a follow-up on this story … and it’ll be just as dramatic and just as colorful as what has unfolded these past few years." 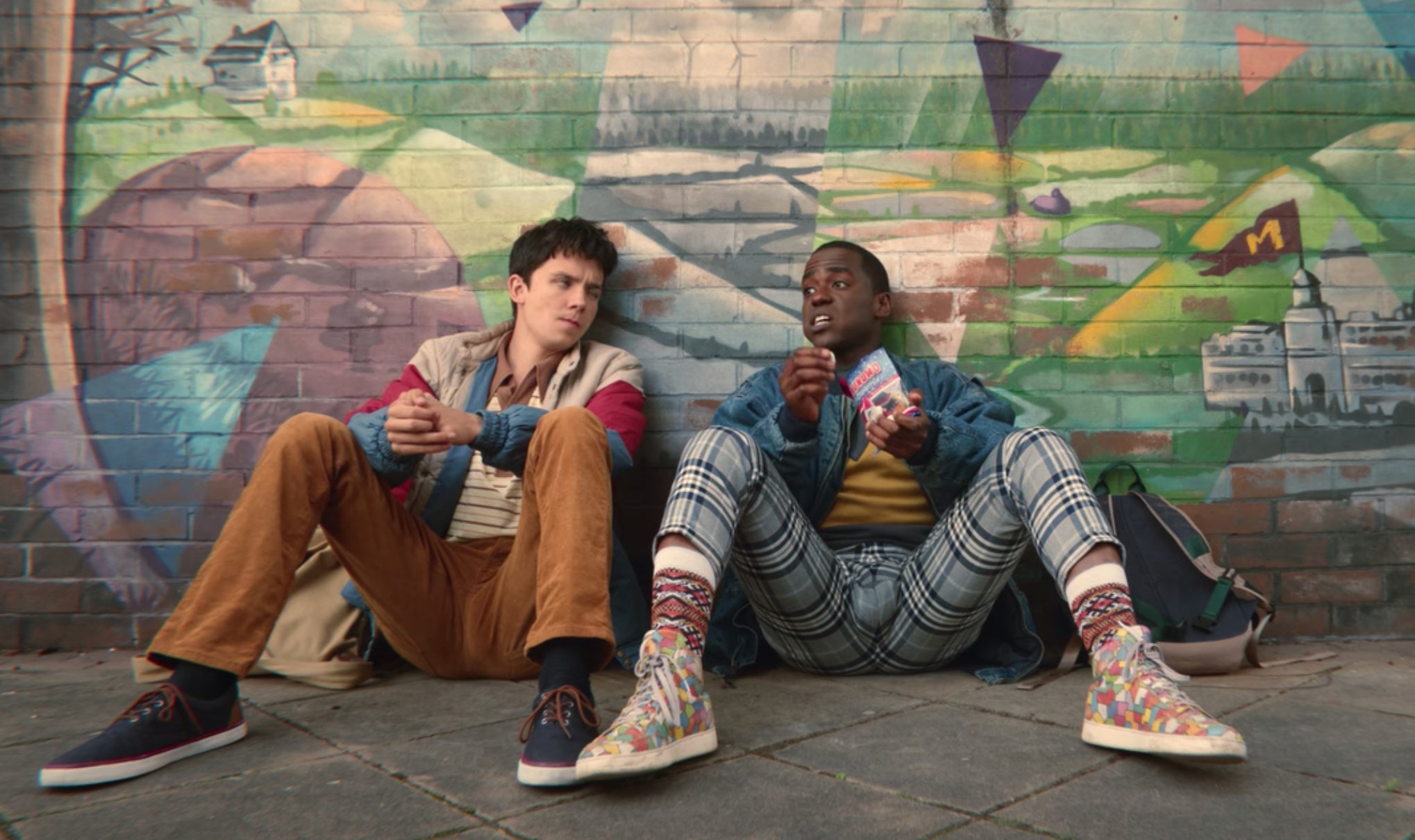 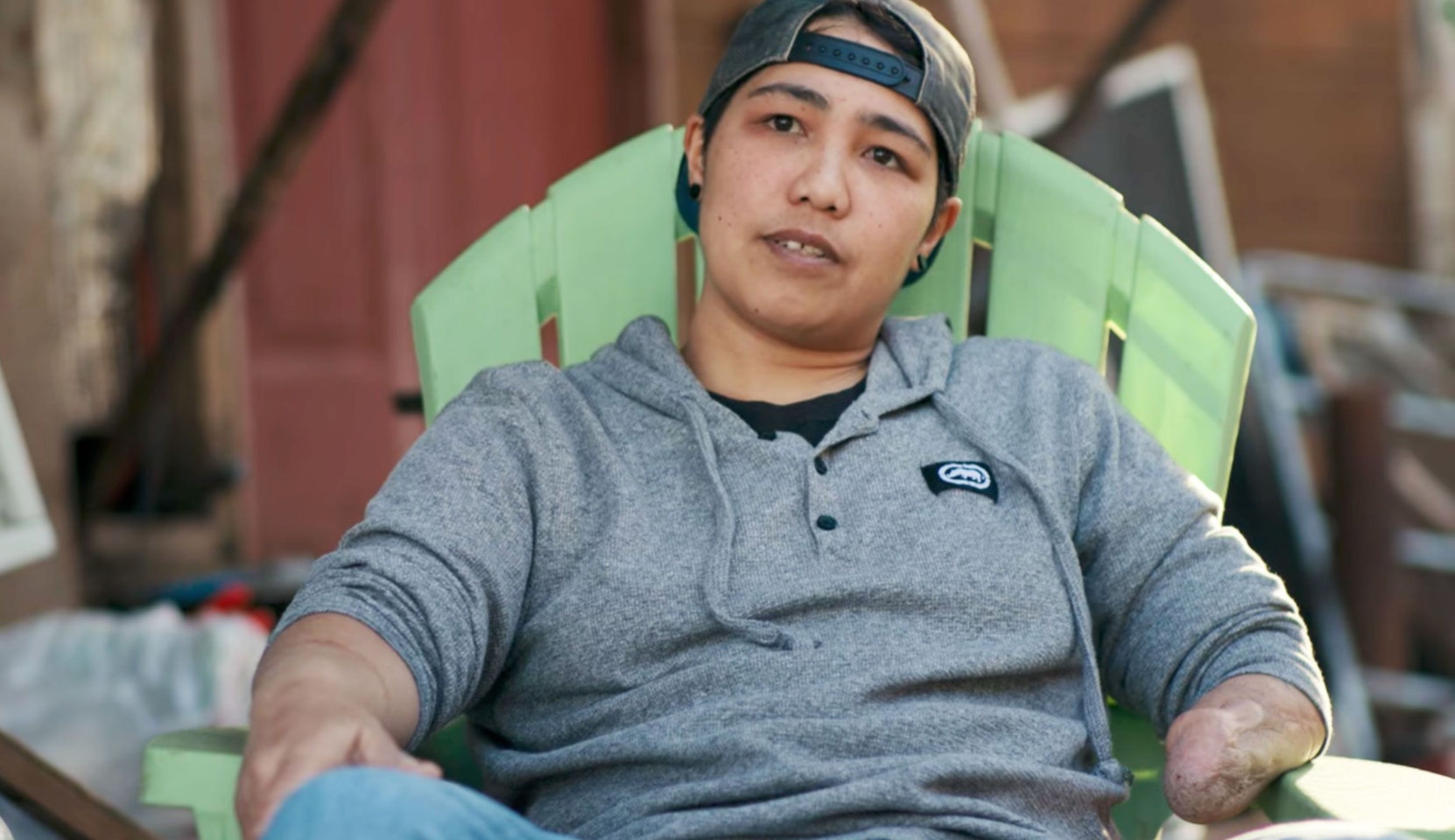 What Does Saff Think Of ‘Tiger King’? He Shared Some Behind-The-Scenes Info 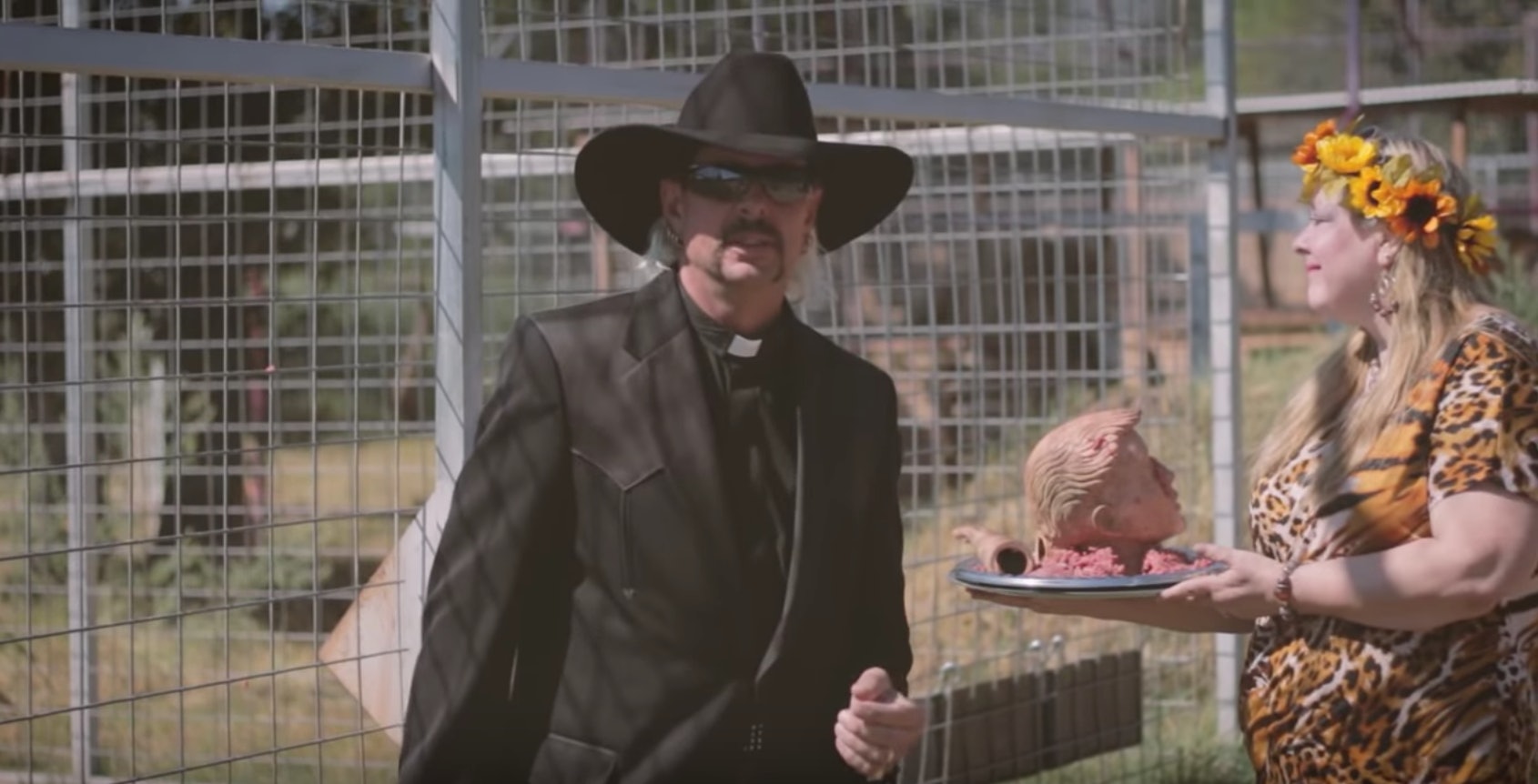 Does Joe Exotic Actually Sing? ‘Tiger King’ Fans Have So Many Questions