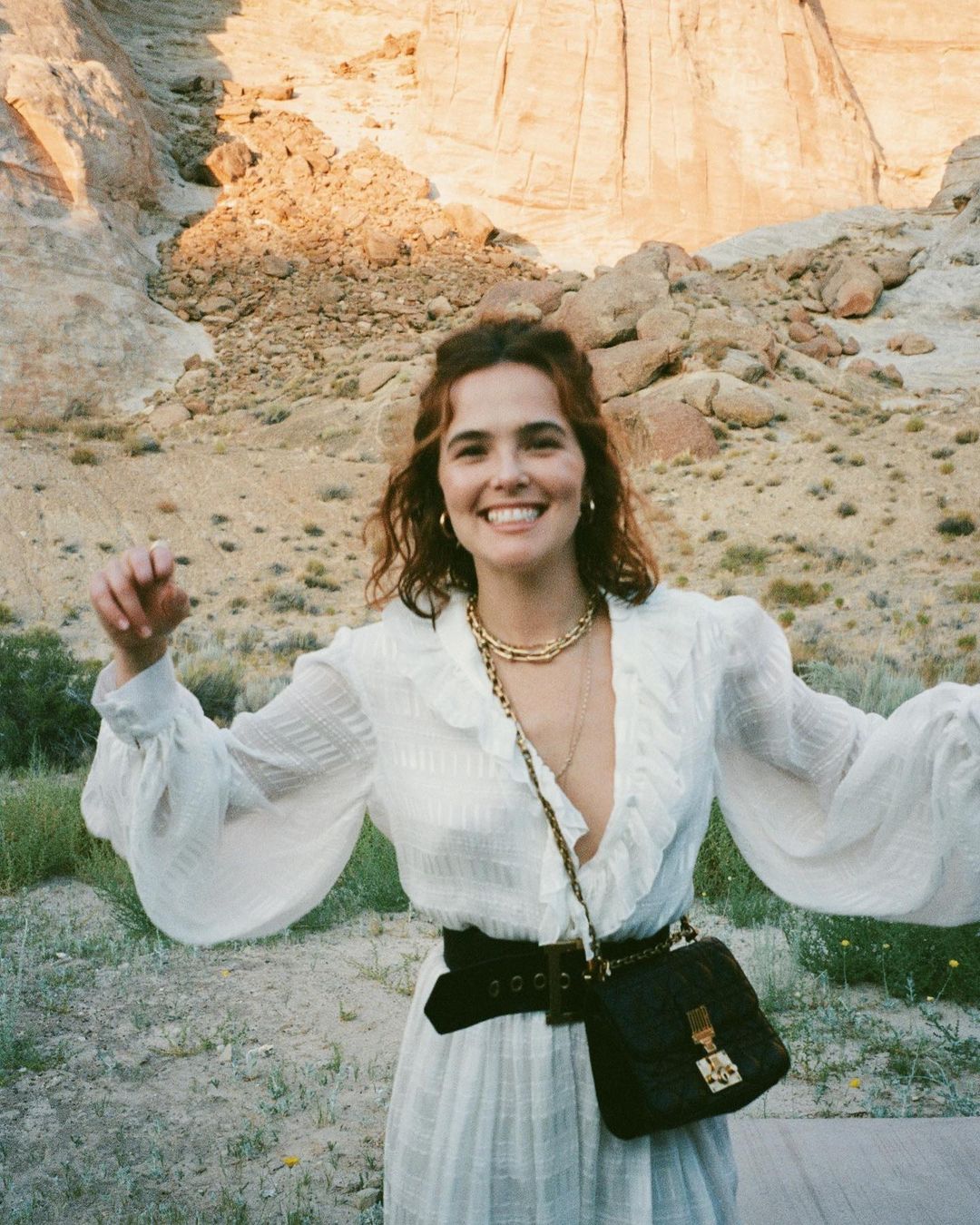 I live alone and, while I can cook, I prefer not to cook most nights. Especially during the pandemic, I just can’t concentrate very long on cooking and baking. It’s easier to just stock up on takeout once or twice a week and eat those “leftovers” throughout the week. Over the past year, I obviously haven’t been eating in restaurants, so I’ll just call in an order and pick it up, because there are at least a dozen good restaurants within a five-to-seven minute drive from my house. Call it the OG Uber Eats, or maybe I’m just an old school, analog person. Anyway, far be from me to suggest that Uber Eats is all a big scam! Zoey Deutch, a well-known child-actor-turned-grown-up-actress, has some kind of sponsorship deal with Uber Eats, American Express and a new “Rose Gold Meals” thing. She chatted about it with People Magazine and she cracked me up about her love of takeout, fried chicken and getting enough food for eight people. I’ll spare you the spon-con, here are the quotes about food:

Her V-Day plans: For Zoey Deutch, Valentine’s Day will consist of eating “like four or five” fried chicken sandwiches while at home in quarantine by herself. And the 26-year-old actress — whose fans and Instagram followers know her to be quite the foodie — would have it no other way. “I’m very vocal about my deep, deep love of food and very much so a huge fan of fried chicken. Anything that can make this specific Valentine’s Day a little bit more festive and sweeter, or maybe spicier, is great by me,” Deutch, who will be indulging in Amex and Uber Eats limited-edition Rose Gold Meals this Feb. 14, tells PEOPLE exclusively, joking, “Eating is all I’ve got on the docket this year.”

She became a regular on Uber Eats this year: “I mean, I should go to jail,” Deutch quipped, when asked about her most expensive Uber Eats bill. “I shouldn’t be allowed to have this app … I’ve definitely ordered way too much sushi. They sent like eight sets of chopsticks, and I was deeply offended by that.”

She didn’t grow up in a “takeout” kind of family: “I think there’s a part of me that it feels like the inner child in me is rebelling because growing up, my parents never ordered in food. I can only remember two times we ordered Chinese food, but otherwise my mom would always cook. So whenever I order in food, it feels extra. Like tapping into the rebellious child in me. It feels extra good.”

She’s also perfecting her banana bread recipe. “I started putting candy in mine. Rolos and Snickers are really delicious in it,” The Politician star says, adding that, during quarantine she also got “really into sweatsuits, like the rest of the world. There’s a lot of cooking, a lot of ordering in food from Uber Eats and a lot of re-watching TV shows that you thought you’d never re-watch or ever get to. I finally watched all six seasons of The Sopranos.”

“They sent like eight sets of chopsticks, and I was deeply offended by that…” YES! Last weekend, I ordered from a Vietnamese place which just opened up and they put in two baggies of utensils AND two sets of chopsticks. And I only ordered food for one person! So, yeah, I feel her. Who amongst us has not dropped $50 on takeout just for one person? Yes, I know I ordered four meals, I HAVE A REFRIGERATOR, HELLO. 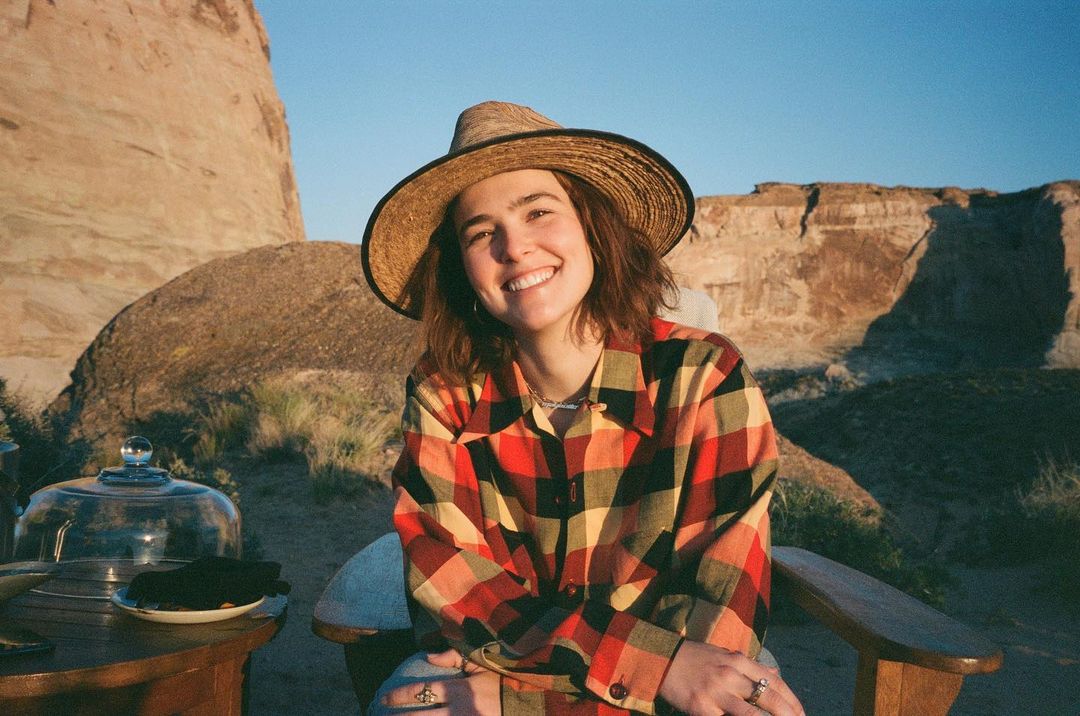