The American tradition of celebrating Veterans Day allows the nation to honor its military heroes like wounded Iraq veteran and Army Staff Sgt. Jerry Majetich who was gifted a brand new home.

Through Building Homes for Heroes, Majetich and his wife were the recipients of a fully-accessible, mortgage-free home in Jacksonville, Florida. Majetich told "The Claman Countdown" his new pad would make life living with severe injuries much simpler.

"I didn’t believe it was really happening," he described. "We’ve been wondering about our living situation for some time now because I still have some surgeries coming up. Some of them require a little more capability for the care that I need. And this home is just going to make everything so much easier for myself and my wife to take care of me."

The veteran served in the Armed Forces for nearly 20 years – and during a tour in Iraq in 2005, his Humvee hit an IED explosion and was ambushed where he was set on fire and shot four times. Majetich was allegedly targeted for being liked by locals who trusted him. 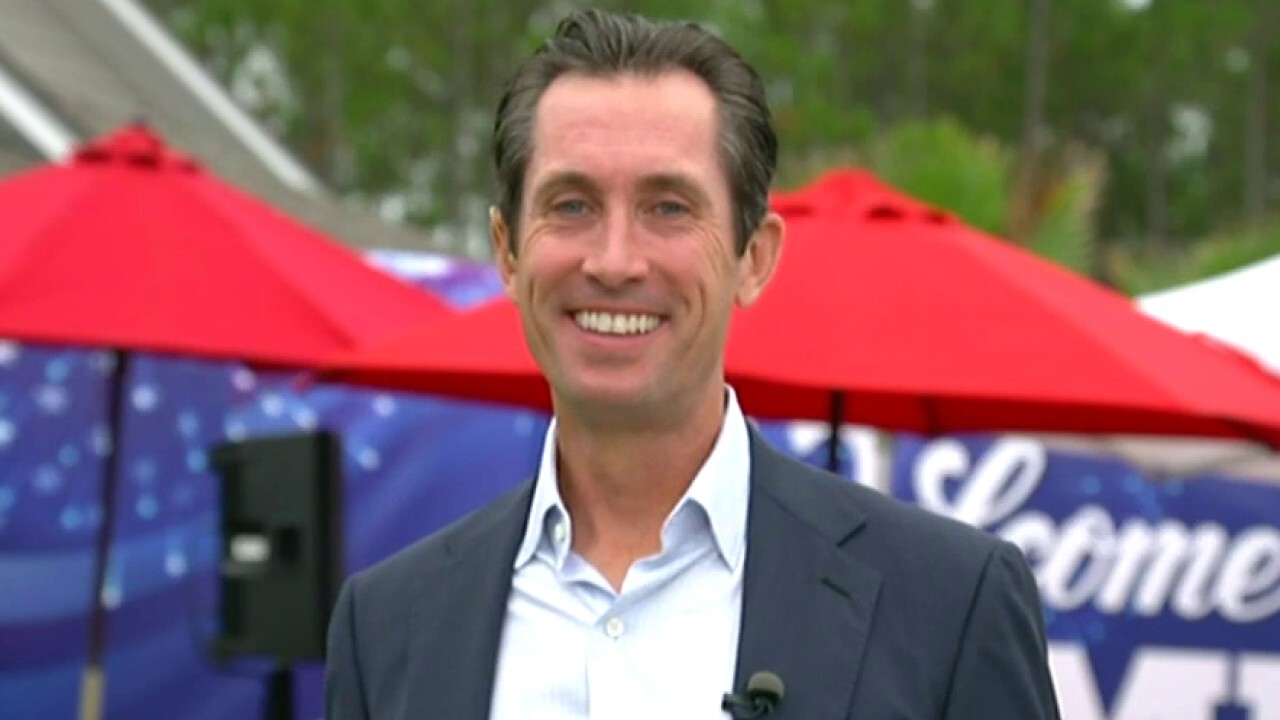 Majetich suffered a traumatic brain injury, severe burns over 100% of his face causing the loss of his ears and nose, the amputation of his left hand and the removal of a part of his intestine and stomach. He’s undergone a total of 82 surgeries and counting.

The sergeant expressed his gratitude for the "overwhelming" support from Building Homes for Heroes and the "fantastic" community.

"Everybody’s just been so good to us the entire time," he said. "It’s been amazing and overwhelming."

With a positive outlook, Majetich characterized his journey as an "ongoing adventure" even though he doesn’t believe he’ll ever stop receiving surgeries. 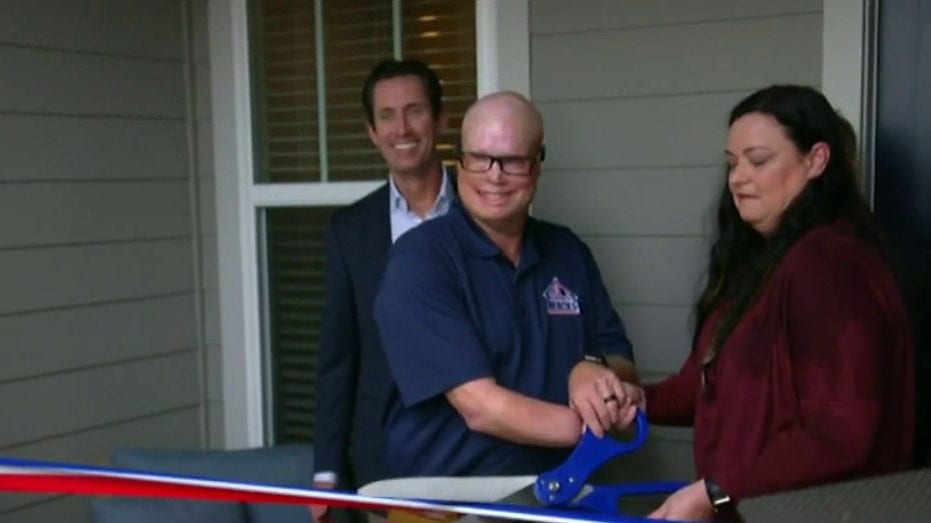 "But with the support of my wife and the community and now Building Homes for Heroes, they’ve done so much with this home it’s just going to make, well, my living and my lifestyle a lot safer," he said. "Because our old home was not safe for me, especially after surgeries. And we couldn’t continue to afford getting hotels every time I had a surgery… So this is life-changing for us."

Majetich aspires to become a motivational speaker and inspire others with the message that he does not feel like he’s sacrificed anything, despite his disabilities.

"I do not feel I’ve sacrificed," he said. "Because this country has given me everything. It gave me a path to a life that I could provide for myself and my family and eventually led me to my love. Life is good and that’s because of this country, so I don’t feel that I’ve sacrificed anything serving the nation that I love."