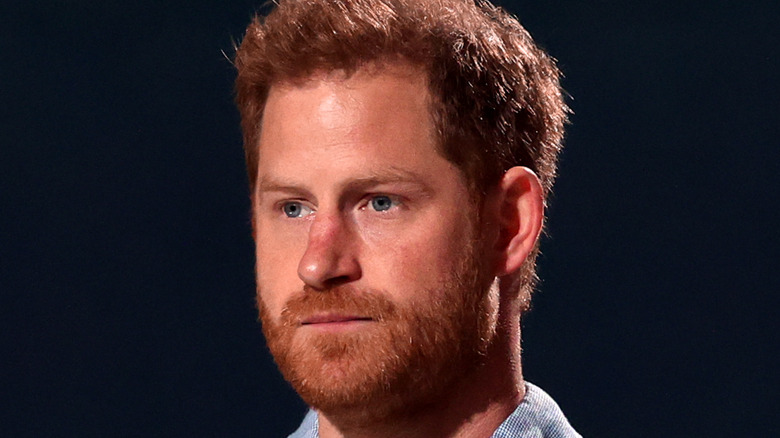 Prince Harry and Meghan Markle are officially the parents of two children. The Duke and Duchess of Sussex announced the birth of their daughter, Lilibet Diana, on Sunday (via CNN). “It is with great joy that Prince Harry and Meghan, The Duke and Duchess of Sussex, welcome their daughter, Lilibet ‘Lili’ Diana Mountbatten-Windsor, to the world,” the statement said. “Lili was born on Friday, June 4 at 11:40 a.m. in the trusted care of the doctors and staff at Santa Barbara Cottage Hospital. Both mother and child are healthy and well, and settling in at home.” The statement went on to explain that Lili is named after Queen Elizabeth, whose nickname is famously Lilibet, as well as Harry’s late mother, Princess Diana.

Following the announcement of the birth, Harry and Meghan also revealed that they were taking parental leave from their Archewell foundation, per Us Weekly. “While the Duke and Duchess are on parental leave, Archewell will continue to do important work and publish stories on the site,” the announcement read. Meanwhile, all eyes will be on Harry in the next few weeks as it’s still unclear whether or not he’ll return to the U.K. for the unveiling of Princess Diana’s statue amid his rift with the royal family (via Cosmopolitan). Although Meghan should be settled by the July 1 tribute, Harry could choose to sit this one out to remain home with his wife and newborn daughter.

Kate Middleton may have to fill in for Harry 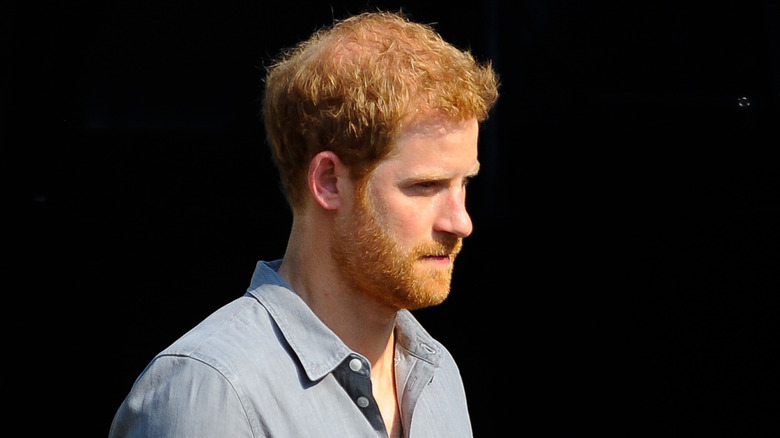 According to The Sun, Prince Harry and Prince William commissioned the statue of Princess Diana years ago. However, after some delays, the brothers decided to hold the event on July 1, which would have been Diana’s 60th birthday. The event will be held at Kensington Palace, but Harry’s return to the U.K. has been in doubt since he received a less than enthusiastic reception upon his arrival at Prince Philip’s funeral in April. Despite the rift between the brothers, Harry is expected to be at the unveiling. “Harry was rumored to be swerving the Diana statue unveiling amid his fractious relationship with William. Meghan being pregnant would have been a convenient and perfect reason not to attend, but he now has no excuses to not come and will be expected to stand alongside William in a showing of brotherly solitude,” an insider told The Sun.

Meanwhile, Russell Myers, royal editor at The Mirror, recently revealed that if Harry opts not to attend the unveiling that William’s wife, Kate Middleton, would likely step in to fill his shoes. “He’s potentially going to be standing shoulder-to-shoulder with his brother when they unveil the Princess Diana statue. That could make it very, very uncomfortable, [although] whether he comes over is a matter for debate at the moment because they are expecting their second child. Maybe Kate will step in to not have William do it on his own,” Myers told the “Save The Queen” podcast.