Former U.S. Border Patrol Chief Ronald Vitiello discusses the Supreme Court’s ruling on Title 42, the backlog on asylum claims, and the impact of the Texas National Guard on the border.

Former acting ICE director Ronald Vitiello joined ‘Mornings with Maria,’ Wednesday, to discuss the impact of the Supreme Court's ruling on Title 42, stating that it was ‘monumental' following the Biden administration's measures to 'take down the tools' that were previously in place to prevent unmanageable migrant surges at the southern border.

RONALD VITIELLO: … The reason that Title 42 and this decision is so monumental is because this administration took down the tools that abated the last surge right when this president took over. We had 40-year lows in activity on our southwest border. And in less than 24 months, we have the largest surge in the southwest border that we've ever seen.

This administration took down the tools that allowed the Border Patrol to control what activity was coming across that border… Under the migrant protection protocols, people would come in, they would claim asylum, they would be given their due process, but have to wait in Mexico for their hearings. What's happening now is people are being put through the system, and they're allowed to wait in the United States for their hearings. And so the mandate has been so far, let's process more, let's process faster, which encourages more people to come, because more processing and more releases, encourage people to be here. 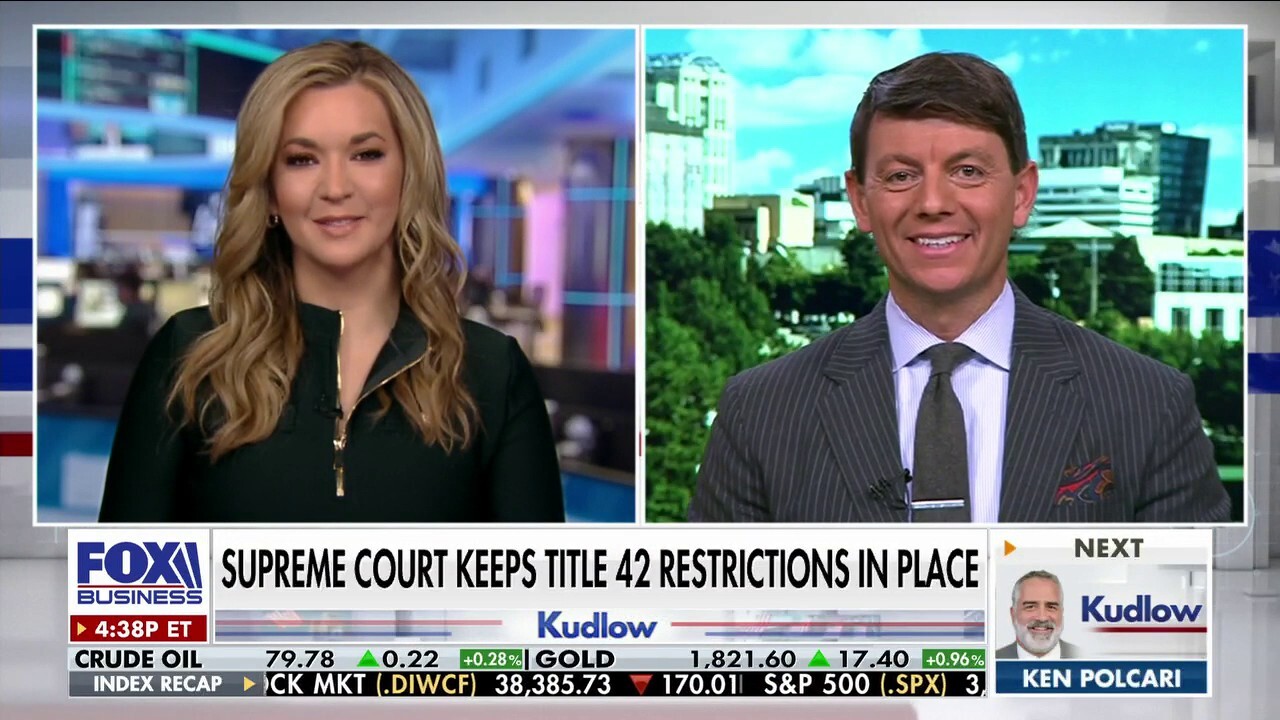 White House will use upholding Title 42 as an excuse: Katie Pavlich