Sorry to all the A Million Little Things fans who are rooting for Maggie and Gary; there’s a new guy in Maggie’s life now. In the Season 3 premiere, Maggie (Allison Miller) arrived in London for her fellowship program and she met her new roommate, Jamie. It looks like the new character is going to be a big part of Maggie’s life this season, so here’s everything you need to know, including who plays Jamie in A Million Little Things.

In A Million Little Things Season 3, Episode 1, Maggie made it to her new apartment in London, but without any cash to pay her cab fare. She rushed into her new place to try to borrow a few pounds from her new roommate Jamie, who Maggie assumed was the woman who answered the door while crying. The woman tearfully told Maggie that her boyfriend was texting his ex and Maggie (who was mostly just in a rush to borrow some money) tried to be supportive by telling her she deserves someone better. The woman took Maggie’s advice and broke up with her boyfriend on the spot. That made things pretty awkward for Maggie, since she quickly realized that newly dumped boyfriend was actually her new roommate Jamie. 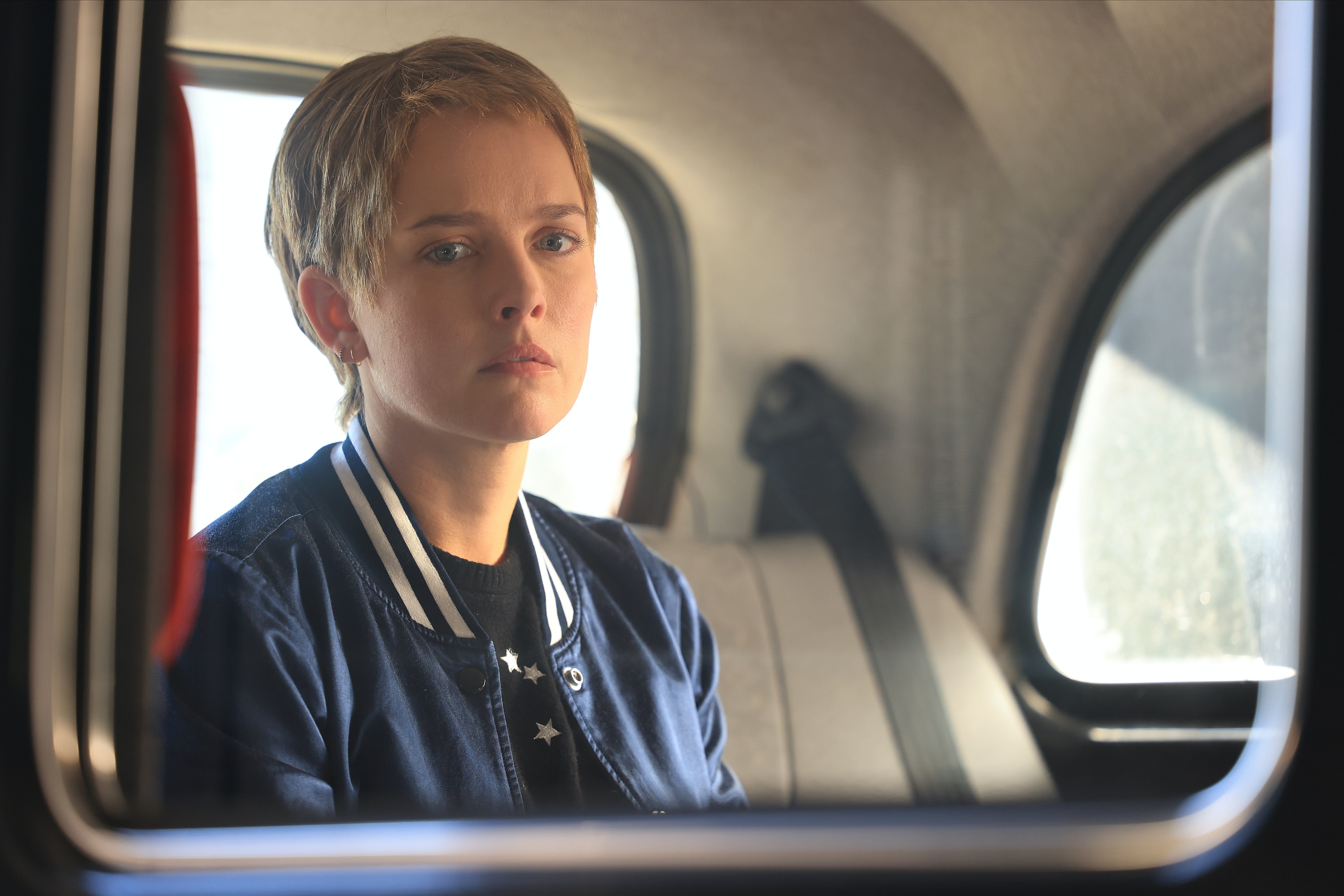 Jamie is played by Chris Geere, who some fans might recognize from his starring role in the FX series You’re the Worst. He’s also appeared in Single Parents, Modern Family, and Pokémon Detective Pikachu. Now that Geere’s joined the cast of A Million Little Things, it’s unclear how long he’ll stick around for, but it seems like he will be a big part of this season.

In the A Million Little Things Season 3 premiere, after Maggie accidentally convinced his girlfriend to break up with him, Jamie insulted Maggie’s job as a therapist. Suffice it to say, things got off to a rocky start for the two of them, but the synopsis for next week’s episode says "Maggie unexpectedly bonds with her new roommate." It looks like Jamie might end up being more to Maggie than just her roommate.

Season 3 of A Million Little Things continues on Thursday, Dec. 3 at 10 p.m. ET on ABC.

Related posts:
World News:
Woman who slit seven-year-old girl's throat in park on Mother's Day found not guilty of murder
Fauci apologizes for suggesting UK authorities rushed their authorization of a COVID-19 vaccine
Coronavirus UK news – Lockdown BOOST with Britain 90% free of flu and millions of grandparents vaccinated by Christmas
MPs slam Bank of England for losing track of £50BILLION of banknotes
Recent News:
This website uses cookies to improve your user experience and to provide you with advertisements that are relevant to your interests. By continuing to browse the site you are agreeing to our use of cookies.Ok