Former NFL quarterback Peyton Manning‘s name has been in the news recently for a few reasons. One was for the announcement that he was participating in The Match: Champions for Charity with Tom Brady, Tiger Woods, and Phil Mickelson. Another was because he and his wife provided meals to healthcare workers on the front lines during the coronavirus (COVID-19) pandemic.

While Ashley Manning is active in the community very little is known about her as she prefers to keep out of the spotlight. Read on to find out more about Mrs. Manning including how she met the athlete, how many children they have, and which professional sports team she purchased a stake in to become a minority owner. 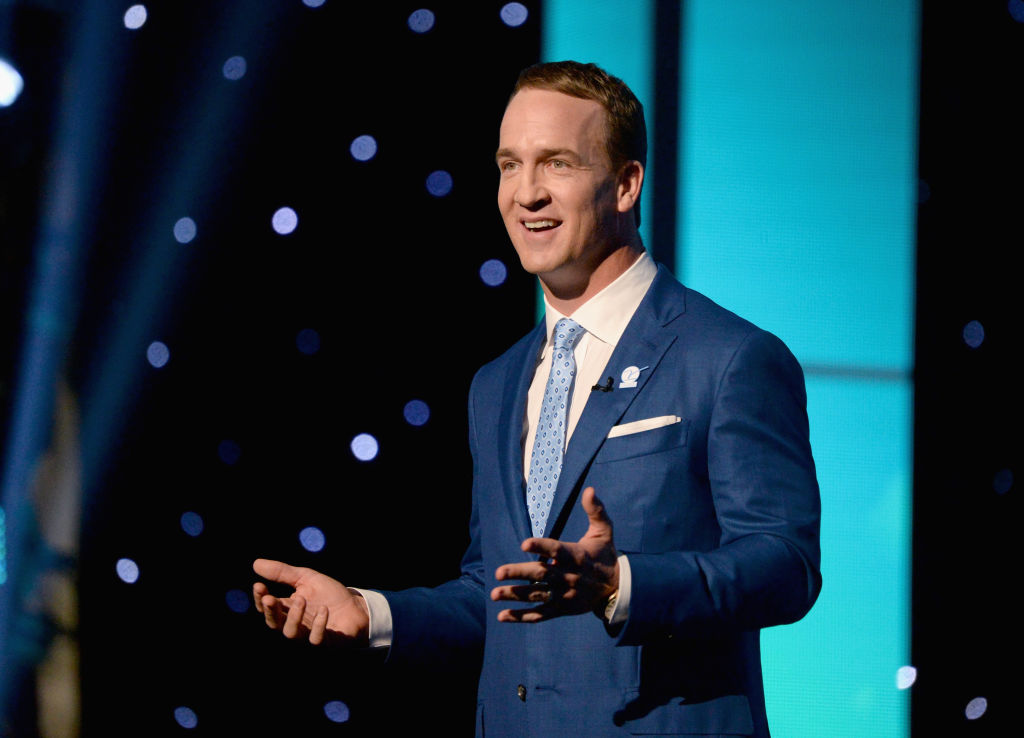 How Peyton and Ashely met, and why she is his rock

According to Bleacher Report, Ashley was introduced to her future husband the summer before they went off to college. He attended the University of Tennessee while she ended up going to the University of Virginia. Despite the long distance, the pair stayed together and tied the knot in 2001.

Ashley has been by Peyton’s side ever since then through the ups and downs of his storied career.

Peyton suffered a major neck injury in 2011, and before signing with the Denver Broncos there were doubts about whether he would ever play another down of football. In a 2014 interview with Peter King, Peyton revealed that his wife was the one who pushed him through that time. 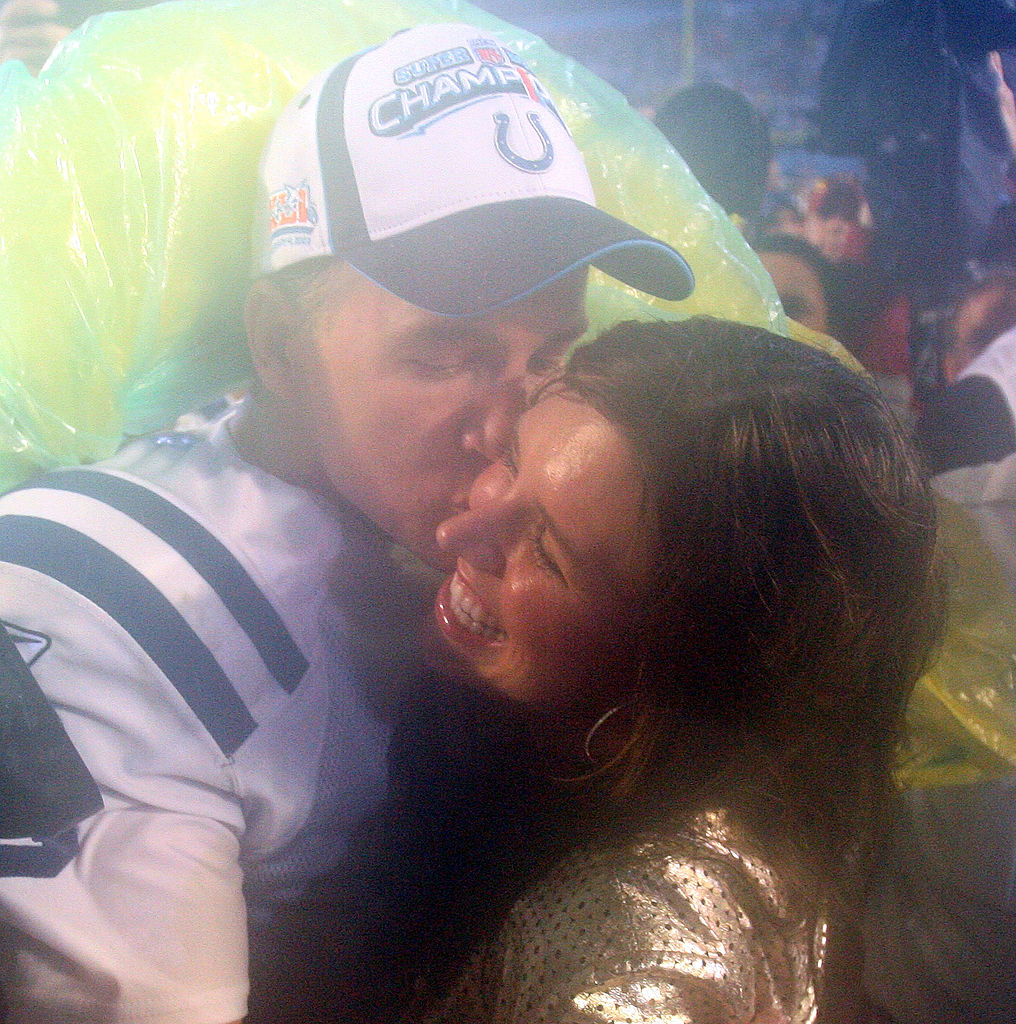 “Ashley was the one that was saying, ‘Peyton, you’ve got to try. You’ve got to try.’ With this injury, nothing was happening. Nothing. For weeks,” he recalled. “There was no progress. It was so frustrating. And really, I had a peace about it. I had a peace. Because, I had this unbelievable string of health for 20 years–since I was 15 years old as a sophomore in high school. So who was I to complain now that I’m injured? I’ve given it as good a run as I can give it.”

He continued, “So I didn’t feel like I had to play to get another win or a touchdown. But she’s like, ‘You’ve got to try.’ So I was glad that she pushed me to do it. Once I did it, I was going at it, and then I started seeing a little bit of light there. So, yeah, she was the one who kind of pushed me through it.”

How many children they have 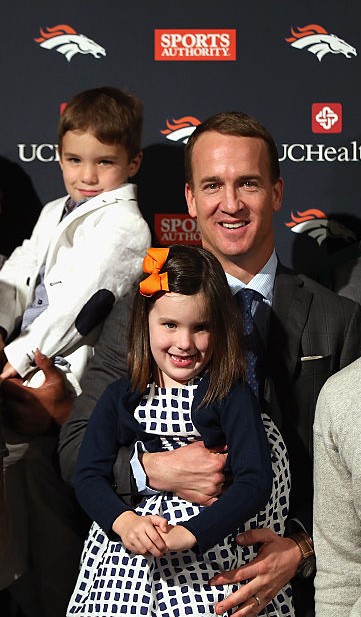 Peyton and Ashley have two children together.

They welcomed their twins, son Marshall Williams and daughter Mosley Thompson, in March 2011.

Peyton retired from the game in 2016. The following year then-Miami Dolphins coach Adam Gase asked him if he was interested in returning to the sport as the signal caller for the Fins. Peyton declined saying he was already committed to “carpool duties” for his kids.

Ashley is a minority owner of a sports team

Ashley has a love for her hometown sports teams and in 2012, she became a minority owner of the Memphis Grizzlies.

“I am very excited to make the commitment to join the potential new ownership group of the Memphis Grizzlies,” Ashley said in a statement via the Denver Post. “As a native of Memphis, it was important to me that the Grizzlies remain in Tennessee and continue to have a positive impact on the community.”