Rumor has it Bella Hadid is boo’d up, and no, she’s not back together with The Weeknd. A source for Page Six reportedly claimed Bella Hadid is dating model and actor Duke Nicholson, who just so happens to be the grandson of Hollywood legend Jack Nicholson. However, a rep for Hadid later denied the rumors in a statement to Page Six, saying, "Bella and Duke are not dating. They met once through mutual friends but have not been in touch since." Confused? Same. (Elite Daily reached out to Nicholson, as well as Hadid’s rep, for further comment on the rumored romance but didn’t hear back in time for publication.)

According to the Page Six insider, Hadid and Nicholson have been "spending time together since at least late last month" when they met up in New York City. The two also apparently went on a secret trip for Hadid’s 24th birthday, which they kept off social media.

While it’s unclear how the maybe-couple met, both models have worked with Off-White and Louis Vuitton designer Virgil Abloh. Nicholson is also good friends with Lana Del Rey, who has collaborated with Hadid’s ex, The Weeknd, in the past. In fact, you may recognize Nicholson as the mystery man from the cover of Del Rey’s Norman F*cking Rockwell album. 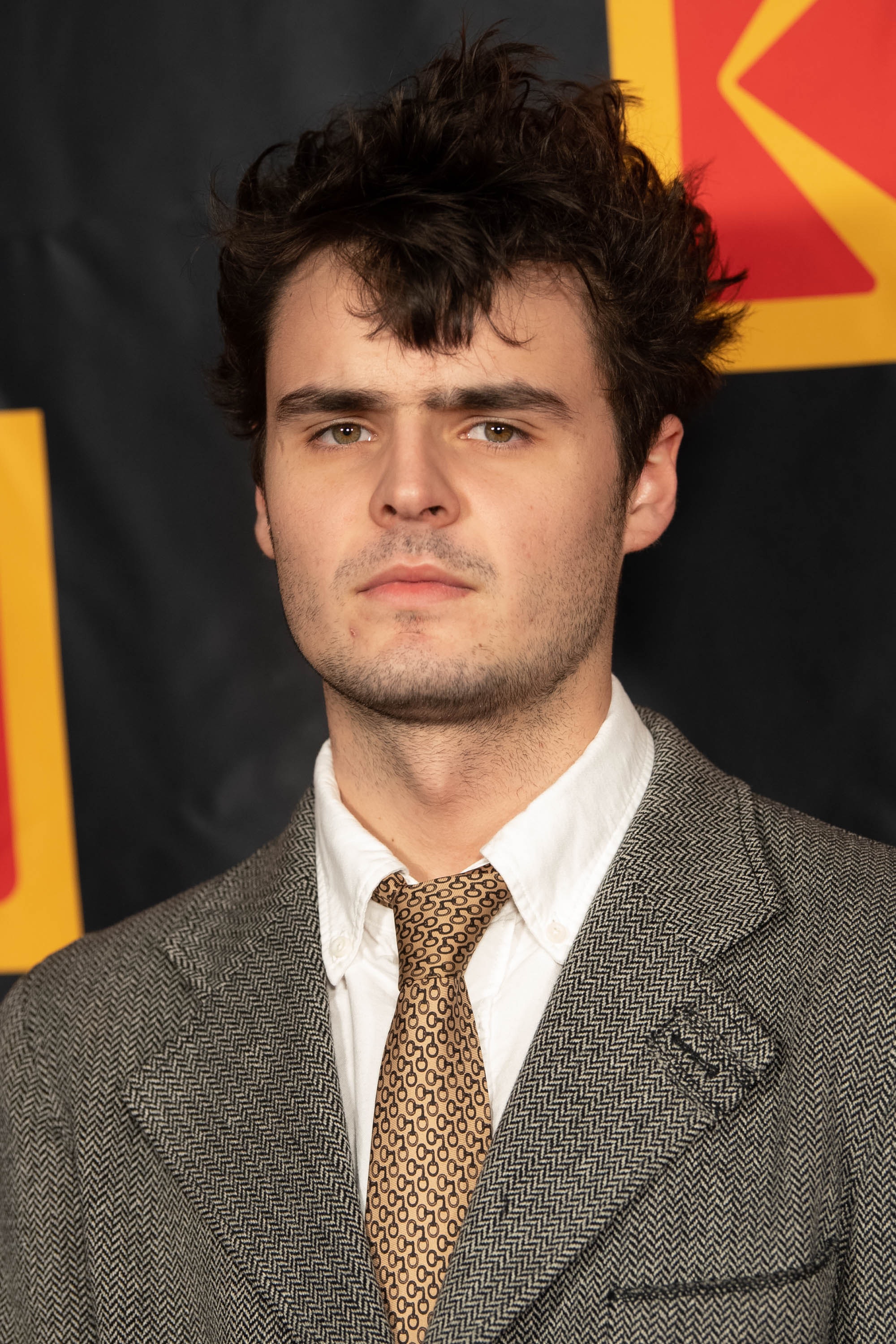 In addition to modeling for Louis Vuitton in May 2019, Nicholson has scored two major film roles. In 2019, he played Danny/Tony in Jordan Peele’s Us, and coming up, he’s set to appear alongside Armie Hammer, Gary Oldman, and Michelle Rodriguez in Nicholas Jarecki’s film Dreamland.

In a December 2019 interview with The Hollywood Reporter, Nicholson spoke about how he ended up following in his grandfather’s footsteps. "It wasn’t a big moment, like, ‘I want to be an actor,’ " he said. "It was just a gradual thing." Initially, he wanted to become a director. "I made one short called The Happy Fisherman, but I never show it to anyone really," he added. "It was about a fisherman who gets his d*ck bit by a fish." Edgy!

Neither models have confirmed their relationship yet, so only time will tell whether they’re the real deal.