Actor Tessa Thompson is best known for her beloved role in the Marvel Cinematic Universe. As a celebrity, her romantic history makes headlines, but there isn’t much to go on in her case. Perhaps that’s why May 2021 photos of her in close embraces cultivated interest. But who has she dated in the past? 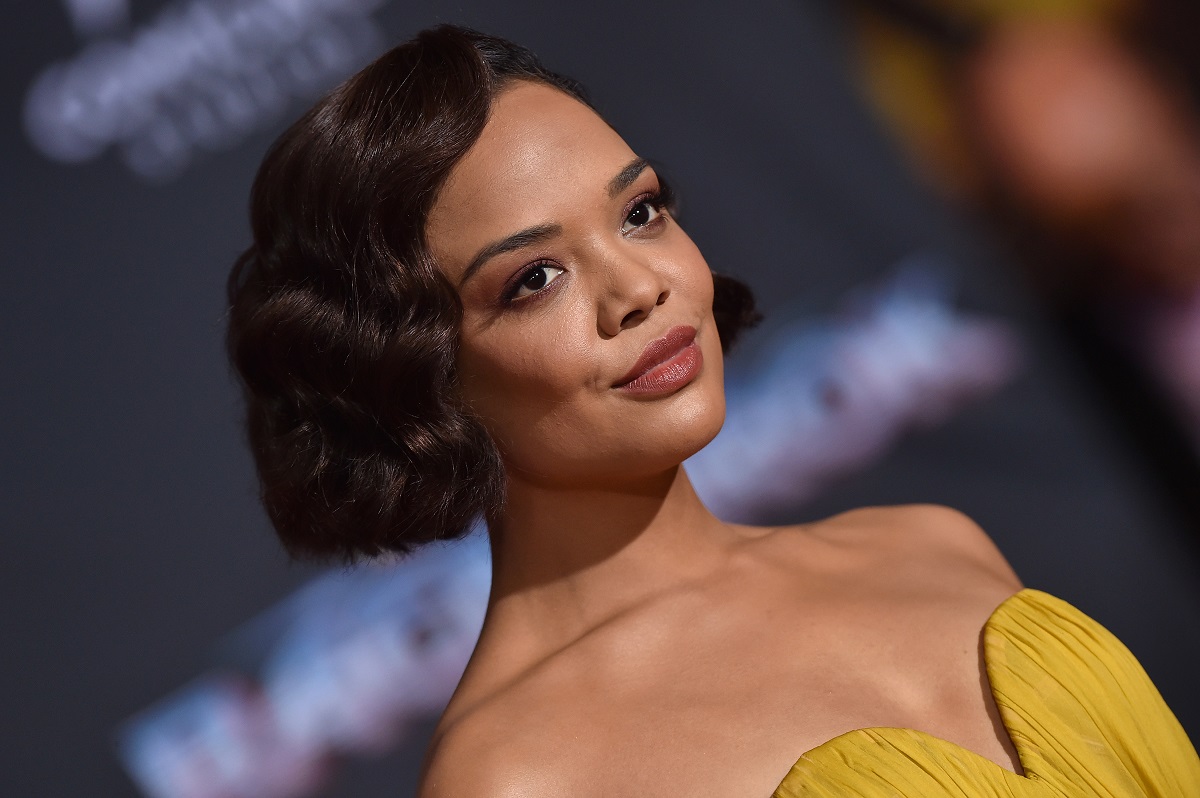 Thompson landed the role of Jackie Cook in the UPN series Veronica Mars, starring in the show’s second season. From there, she was cast in short-lived TV series such as Hidden Palms and Copper. Now known for her starring role in Westworld, Thompson’s also achieved fame on the big screen.

Following popular films like Selma and Creed, Thompson was cast as Valkyrie in the MCU’s Thor: Ragnarok. She reprised the role in Avengers: Endgame after the character survives Thanos’ snap in Avengers: Infinity War. The actor plays a significant part in the battle against Thanos, as seen in Endgame. 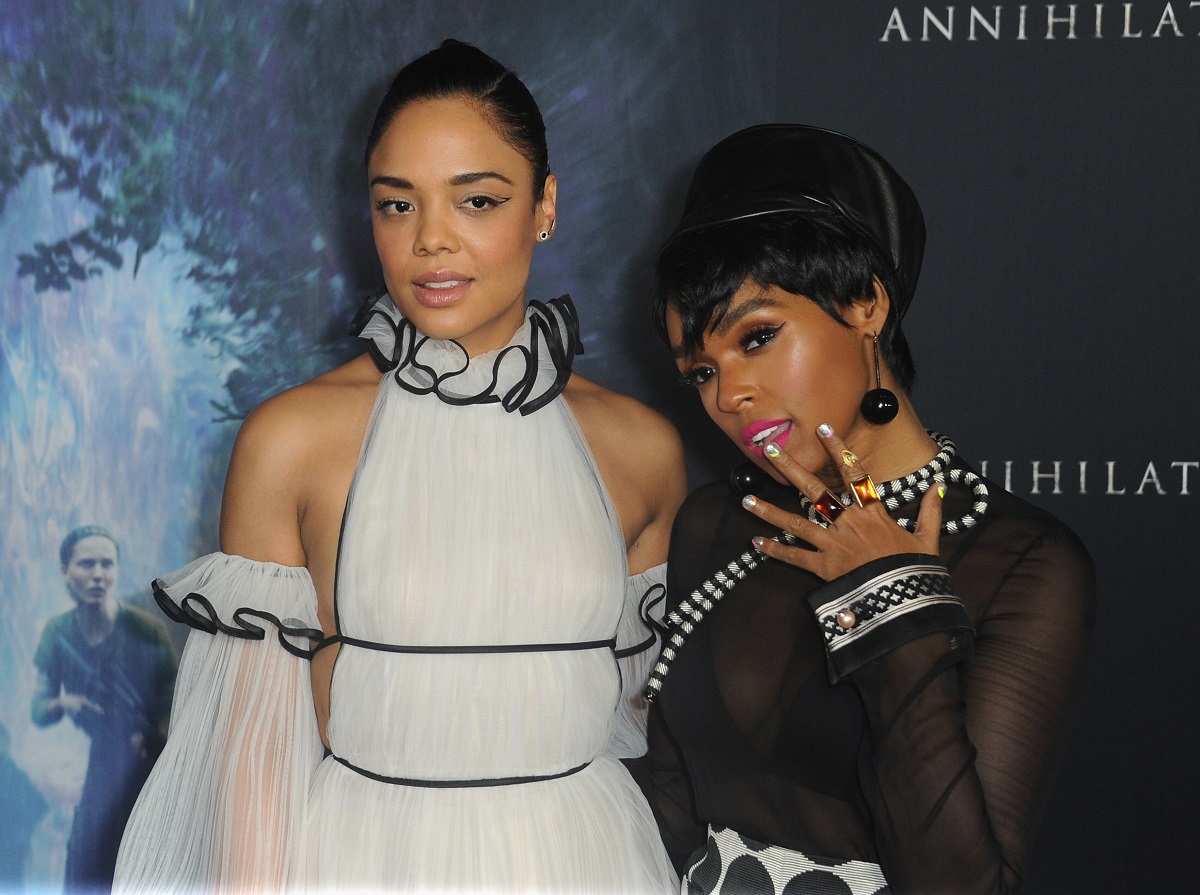 As Thompson’s star rose following Ragnarok’s release, fans began to wonder about her love life. She sparked interest when she collaborated with musician Janelle Monáe on the visual album for the artist’s 2018 record Dirty Computer, specifically the songs “Make Me Feel” and “Pynk.”

While Thompson didn’t officially confirm their relationship, she did tell Net-a-Porter, “We love each other deeply.” Deeming both her and Monáe “private people,” she added, “We’re so close, we vibrate on the same frequency. If people want to speculate about what we are, that’s okay. It doesn’t bother me.”

There were rumors about Thompson and her co-stars 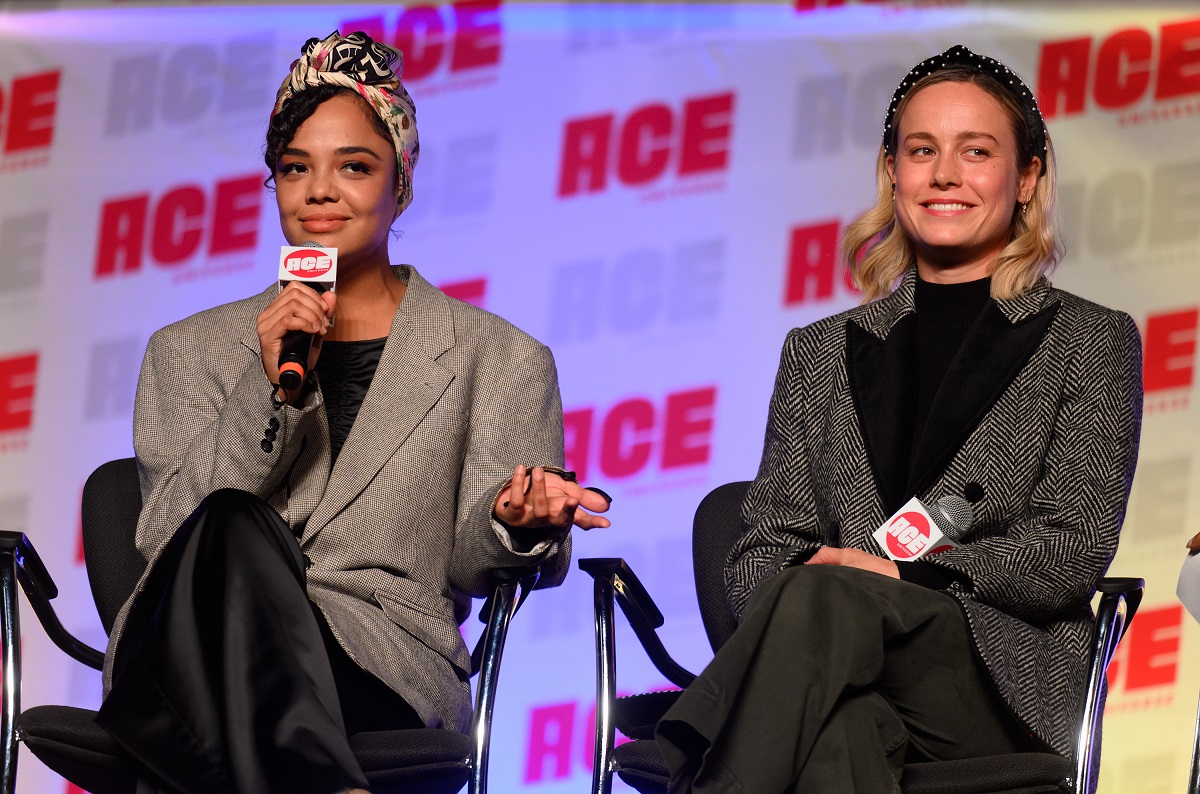 It’s unclear when Thompson and Monáe stopped seeing one another. However, more rumors circulated around Thompson and some of the MCU co-stars. She and Thor himself, Chris Hemsworth, laid on the compliments while promoting their film Men In Black: International, leading to some speculation.

Given Hemsworth’s marital status, those rumors didn’t go far. However, Thompson seemed to click with Brie Larson when the Captain Marvel portrayer joined the team in Avengers: Endgame. The two “shipped” their characters outwardly, leading some fans to draw a romantic connection between the actors.

Thompson’s love life resurfaced as a topic of conversation in May 2021. Filming for the Ragnarok follow-up Thor: Love and Thunder began in January 2021, and the actor has been spotted spending time with her co-stars in Australia, where much of shooting has taken place.

In May 2021, photos of Thompson with the movie’s director, Taika Waititi, and his rumored girlfriend, singer Rita Ora, surfaced. In the images, Thompson and the couple appear very close, cuddling and kissing one another in turn. This led to speculation that all three are in a relationship together.