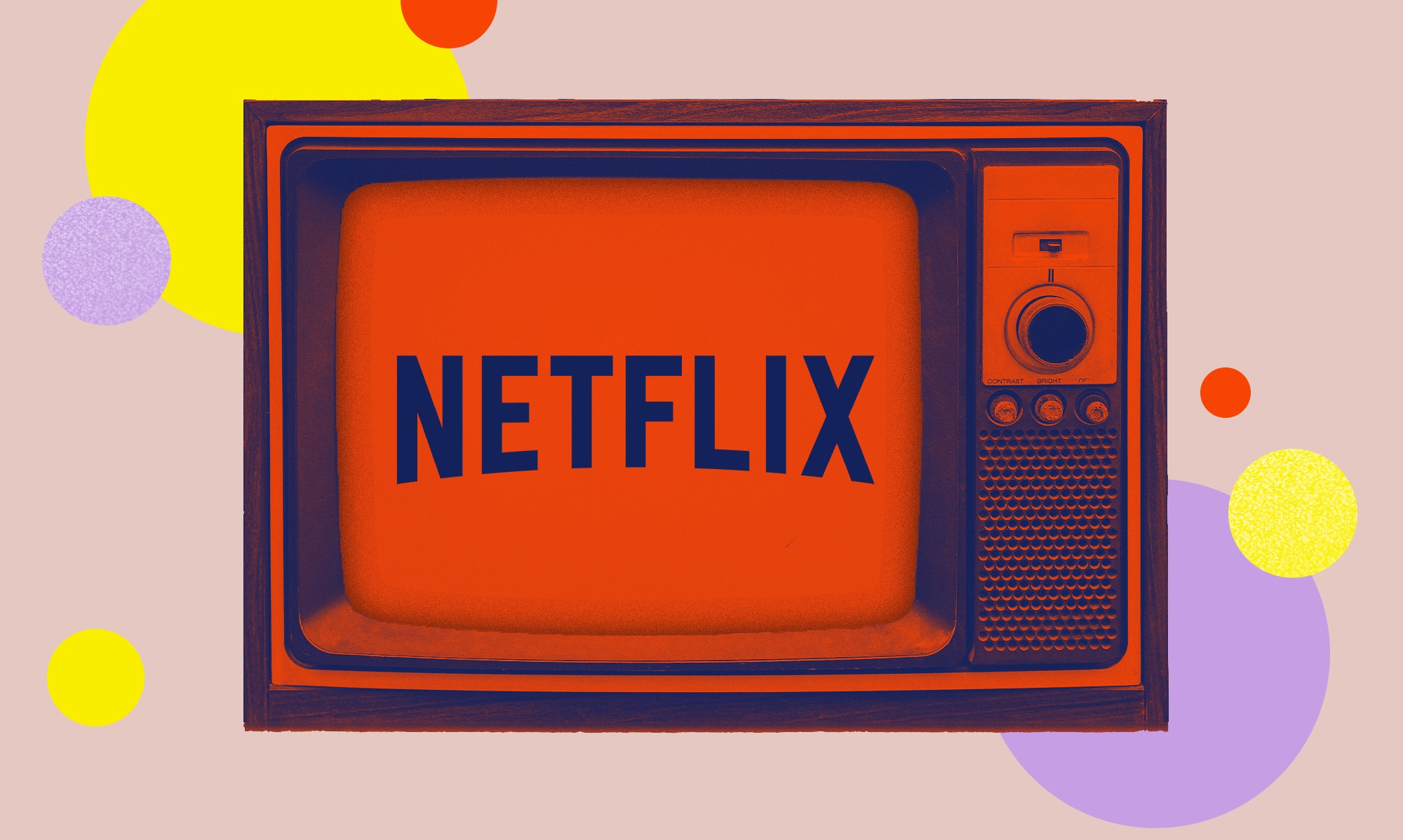 As spring blooms in May, so too will streaming shows bloom on Netflix. If it’s a new month, then there’s a new slate of movies and TV series heading fans’ way. Netflix has quite a few big titles arriving in the next 30 days, with some high-profile films and a few major TV shows debuting as well. Let’s run down what’s coming to Netflix in May 2021 and check out the exciting new drama and action coming to the small screen.

Two major films are coming in May to Netflix. Army of the Dead is the latest Zack Snyder joint and will probably get a lot of love from his fanboy crowd. The other, Woman In The Window, is an adaptation of the A. J. Finn mystery thriller starring Amy Adams. The latter wasn’t supposed to be a Netflix film; the streamer picked it up from 20th Century Studios after Disney bumped it off the schedule last year. But fans have a good feeling it will be another major hit.

In TV series, this month’s biggest title is Jupiter’s Legacy, a brand new superhero series from Mark Millar (best known for such offbeat comics as Kick Ass). Plus there’s Part 2 of Selena, more Love Death + Robots, and a surprise promise of Season 3 of Master of None.

Here’s everything coming to Netflix in May of 2021.