A vigil is being held in White Plains, New York, for DMX, as he fights for his life in the hospital. The artist’s family, friends and fans have gathered together outside the White Plains Hospital, and are holding prayers for his health.

A statement released by the family of the rapper — whose real name is Earl Simmons — announced the vigil over the weekend, and hundreds showed up to pay their respects.

The vigil — as well as a smaller, impromptu vigil on Sunday night — was organized in part by the Ruff Ryders motorcycle crew and the Ruff Ryders to the Rescue Foundation. 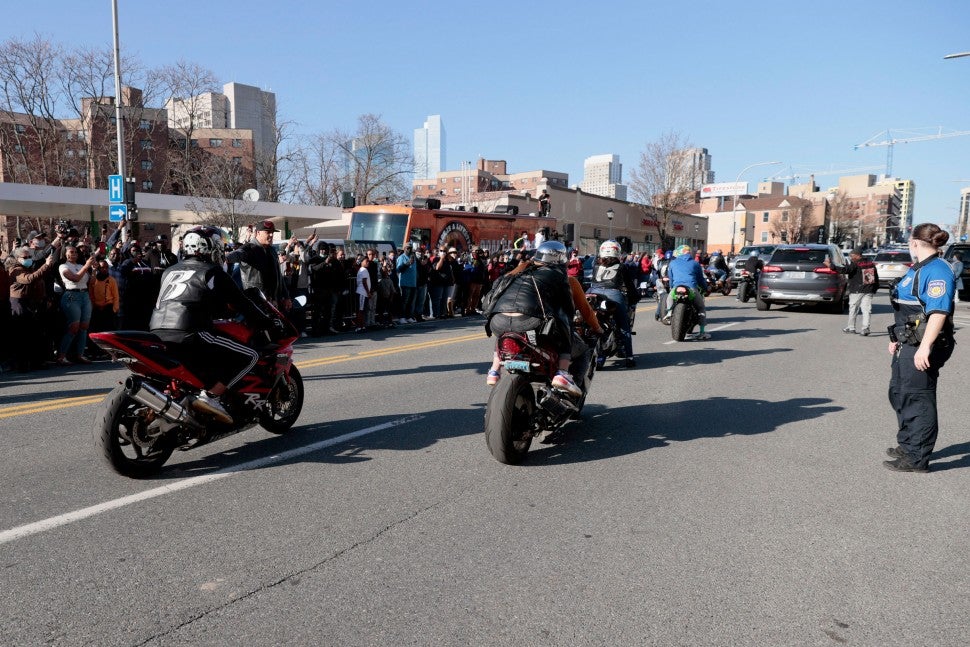 Among those in attendance at the vigil are his fiancee, Desiree, and their 4-year-old son, Exodus, according to TMZ. Many at the vigil reportedly held prayers for DMX’s health, and played his music in his honor. 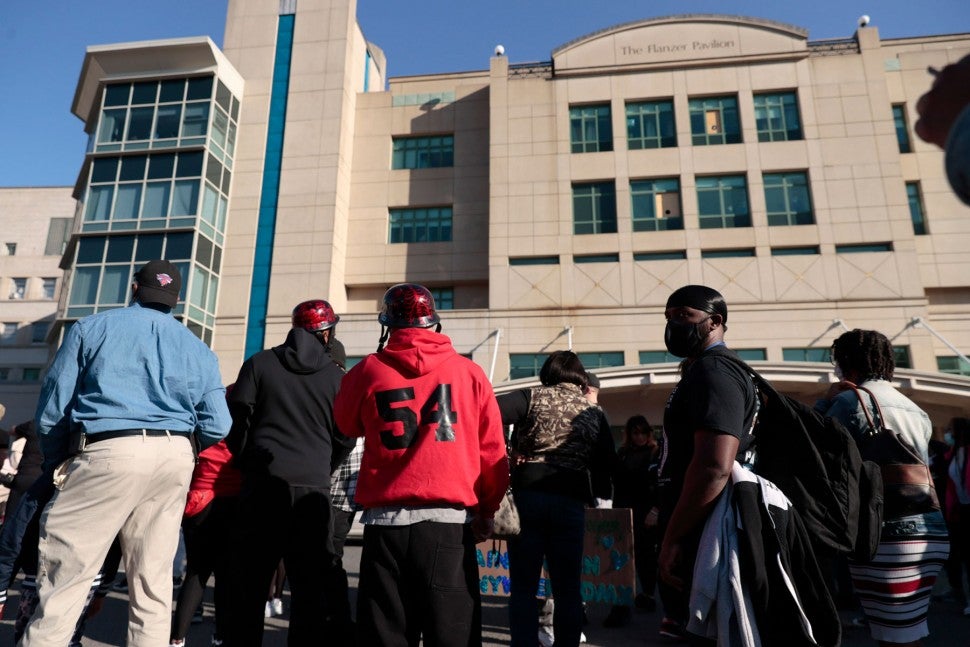 The “X Gon’ Give It to Ya” rapper remains hospitalized after suffering a heart attack Friday night. A source close to the 50-year-old actor tells ET that medical staff “tried to revive him twice in the house, and revived him again in the hospital.” 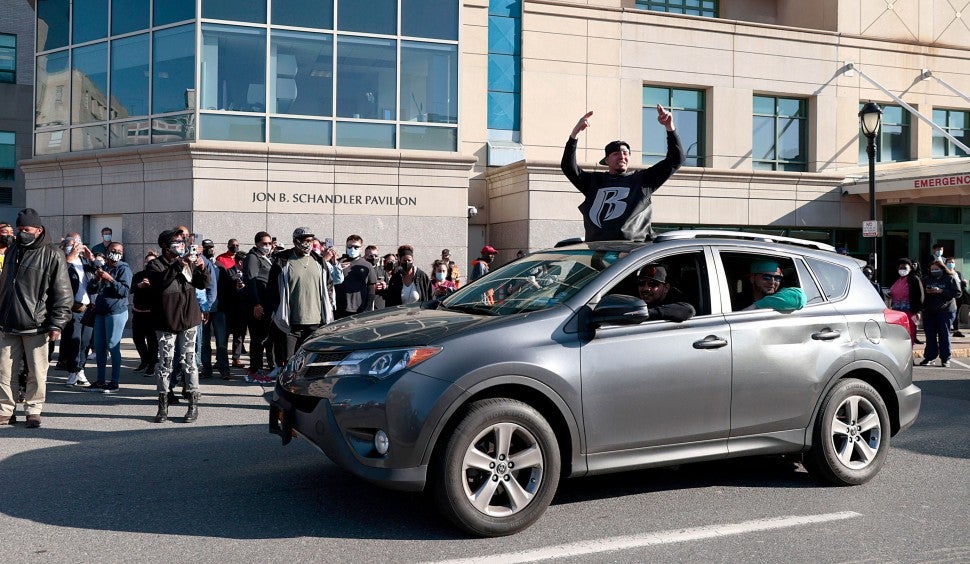 “This is a very difficult time for the family,” the source says, adding that DMX had recently relapsed with his drug addiction and had also suffered from COVID-19. “They are standing by his bedside, holding his hand and praying. They are really in prayer mode.”

Angelo Ellerbee, a rep for the family, also told ET on Sunday that DMX remained in critical condition. “He is in a medical state from which I don’t think he will recover,” he added.