The butt of the joke! Tom Brady is addressing his recent fumble in regards to the athlete getting caught for trespassing not once, but twice.

“Trespassing in parks, breaking and entering,” he tweeted on Thursday, April 23, sharing a tweet about his second trespassing incident. “Just making myself at home in Tompa Bay! 😂.” 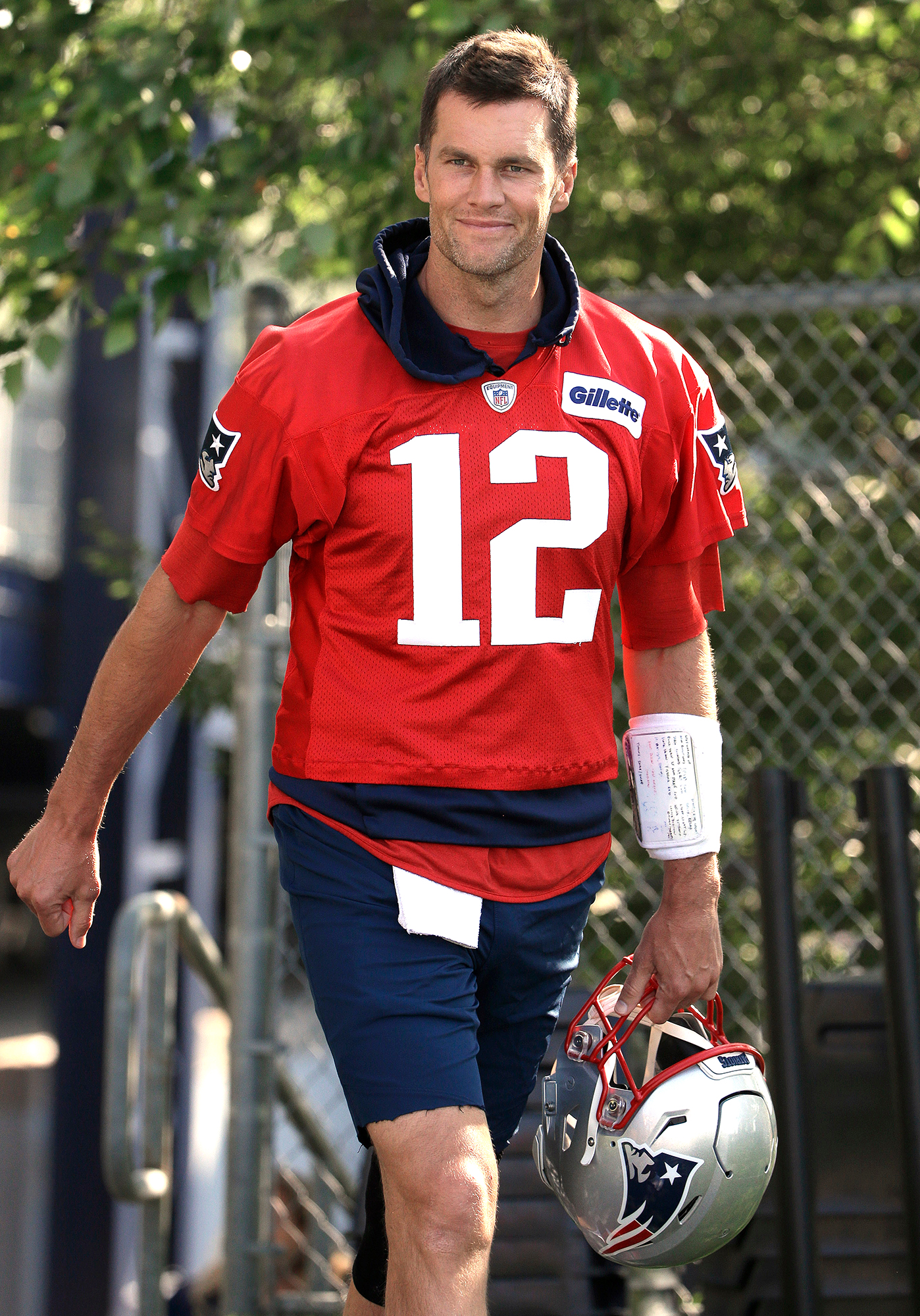 Kramer is the 40-year-old coach’s next-door neighbor. Both homes boast a similar exterior, resulting in a misunderstanding on Brady’s end.

“I normally don’t leave my front door open, but I happened to leave it open that day,” Kramer explained to the news outlet. “I just happened to be sitting doing work on a normal Tuesday at my island right here in my kitchen … and I watch this tall guy just walk in my house. He had a baseball hat on. I remember him being a good-looking guy.”

Kramer noted that Brady had “the most confused face” after their brief exchange about his entry before asking, “Am I in the wrong house?’”

Three days before the mishap surfaced, the California native got caught for trespassing into a closed park in Tampa. Brady was training for the upcoming 2020 NFL season in the outdoor space, which was not open due to the coronavirus pandemic.

Tampa Mayor Jane Castor spilled on Brady’s park incident in a video chat with St. Petersburg Mayor Rick Kriseman on Monday, April 20. “Our parks are closed down and so a lot of our park staff, you know, they patrol around just to make sure that people aren’t doing contact sports and things,” she explained. “[One staffer] saw an individual working out in one of our downtown parks, and she went over to tell him that it was closed, and it was Tom Brady.” 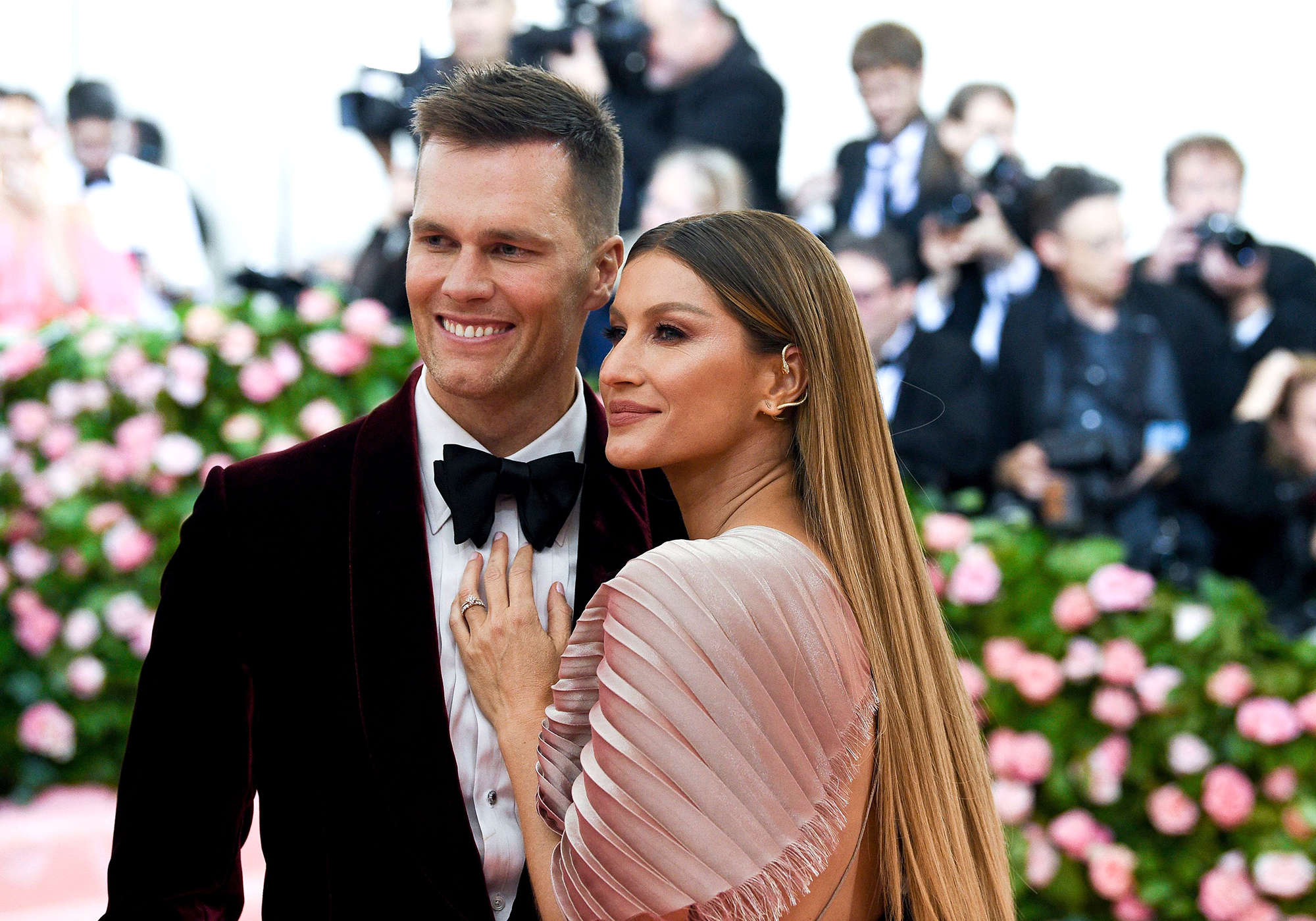 However, a source close to Brady told Us Weekly exclusively that the quarterback “wasn’t thrown out” of the park. “He was stretching after a run at one of the downtown parks,” the insider revealed. “One of the park staffers stopped to tell him the park was closed.”

Brady moved to Tampa after becoming the Tampa Bay Buccaneers’ newest addition last month, following his 20-year season with the New England Patriots. “I probably knew before the start of last season that it was my last year,” he shared on The Howard Stern Show on April 8. “Before last off-season, I had a contract that I restructured, and then basically, from my standpoint, I knew that at the end of the year I was going to become a free agent for the first time in my career.”