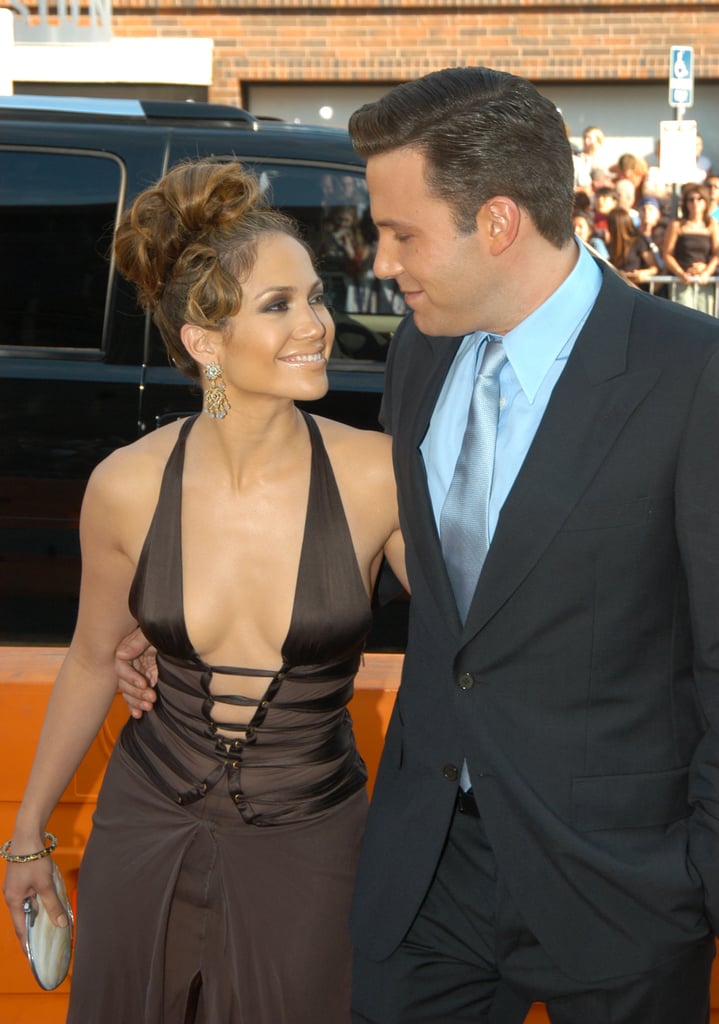 Back in the early 2000s, Ben Affleck and Jennifer Lopez made headlines in Hollywood with their high-profile relationship. The couple first started dating in July 2002, after meeting on the set of their movie Gigli, and later became engaged a few months later in November. Less than a year later, their wedding was postponed because of “excessive media attention,” which led to their breakup in January 2004. While the two eventually moved on with other people, they haven’t been shy about talking about their relationship to the press, with Jen referring to it as “a genuine love” in an interview with People.

Fast-forward to today, and the two are making headlines once again after People reported that they’ve been spending time together following Jen’s split from Alex Rodriguez. “They are friends. They have always been friends and they have seen each other through the years,” a source told the publication. If you’re feeling a little nostalgic, you’ll definitely get a kick out of these incredible throwback photos of the former couple.