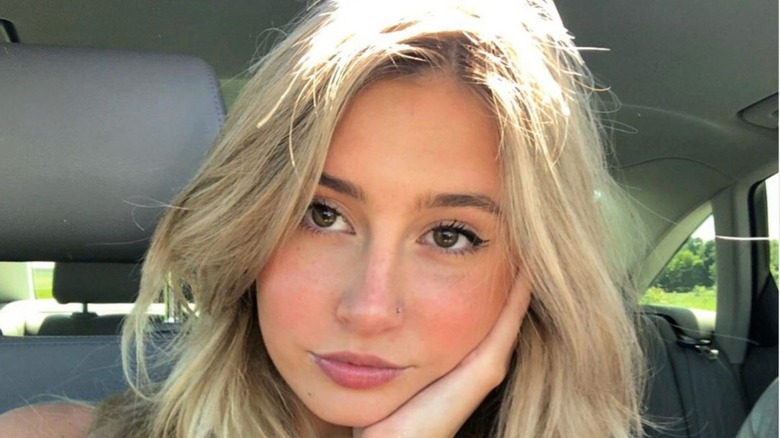 When Netflix premiered its reality series “Too Hot to Handle” in April of 2020, it was hard to predict how the innovative reality series would perform. The dating show gathered a group of 10 exceptionally attractive singles and encouraged them to form romantic relationships without hooking up in exchange for a grand prize of $100,000. Each time the contestants engaged in any acts of physical intimacy, the prize money decreased. By the end of the first season, each contestant won $7,500 dollars before taxes and Netflix earned its “biggest competition show ever” (via Marie Claire).

Following on the heels of its massive success, Netflix renewed “Too Hot to Handle” for a second season. With the Season 2 premiere less than a week away, Netflix finally revealed details about who would be competing in this upcoming season. People shared pictures of the contestants, as well as their occupations, hometowns, and brief bios. While each competitor has their own appeal, one single stood out above the rest.

Carly Lawrence has been described as a 'man-eater' 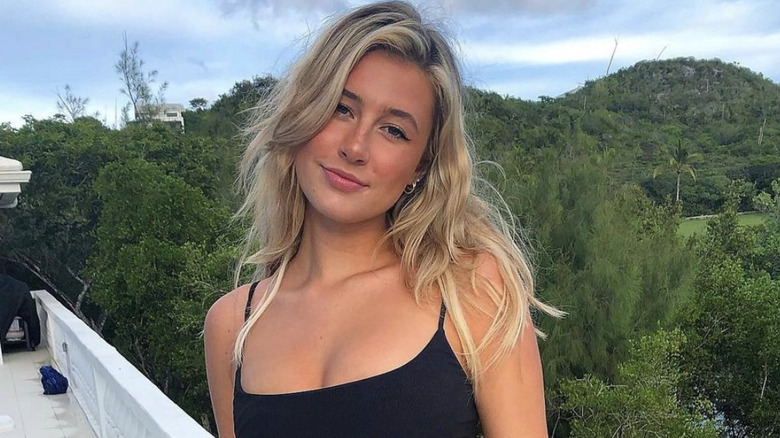 One such contestant that will shoot for reality television fame on “Too Hot to Handle” is Carly Lawrence. Lawrence is a 24-year-old model who has worked with Jaclyn Cosmetics, Sherri Hill, and other companies (via Celebs Week). Aside from modeling, Lawrence also had a career as a competitive dancer, though she claims she “has no interest in finding her perfect partner” (via People). Lawrence is a professional party girl who loves to have fun and hates rules. The influencer is from Toronto, Canada, and judging by her Instagram, she knows all of the coolest spots in town.

Lawrence’s feed is filled with fancy dinners, bikini selfies, and outtakes from her modeling gigs. Lawrence is also a dog lover, who dedicates many Instagram stories to showcasing her furry friends. According to her People bio, Lawrence is also a self-proclaimed “man-eater” and probably won’t enjoy learning that sex is off-limits. It’ll be interesting to see if she’s able to last a few weeks without physical contact or if she’d rather sacrifice thousands of dollars instead.