Meghan Markle has been a certified style icon throughout her time as a royal and before. Since ending her time as a royal, the former Duchess has been playing more and more with color and being bolder in her clothing choices. But there are some things that stay consistent, royal title or not — namely, her iconic messy bun. Recently, Markle’s hairstylist revealed the reason behind her signature messy bun, and it’ll just make you like her more.

“It has been an enormous privilege and a lot of fun working with the Duke and Duchess of Sussex over the past two years,” hairstylist George Northwood wrote in an Instagram post on Wednesday, April 1. Northwood has long been assumed to have been Markle’s hairstylist, and now that she’s stepped down from her royal role, Northwood confirmed it. Thanks to a British Vogue interview, Markle fans now know much more about her hair decisions – including the reasoning behind her iconic messy bun. “Creating such iconic looks but not talking about them – there was actually something really nice in that,” the hairstylist told the publication. But now that Markle’s no longer a royal, he can finally reveal some facts about her.

Markle’s messy bun has been attention-grabbing even before she first wore two versions of the style on her wedding day in 2018. While she wore a more traditional chignon for the service, Markle and Northwood went a bit more casual for the post-ceremony celebration. “The evening was intimate, for family and friends, a time for Meghan to be herself. By this point, the messy bun had become such a thing and we wanted to do something equally relaxed and effortless,” he said. The look has since become what people expect of Markle when they see her hair. 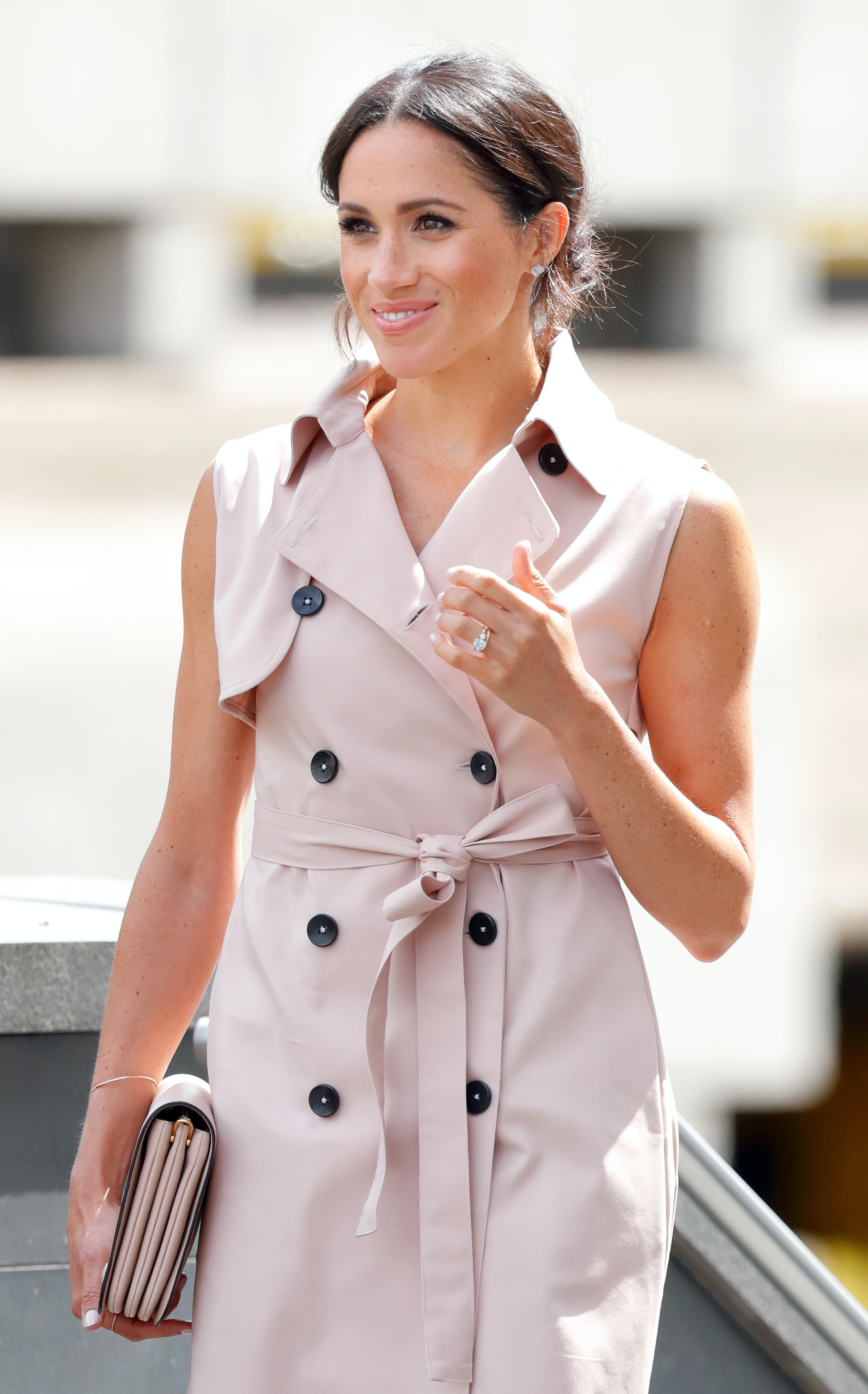 “The messy bun purely came off the back of making the hair both appropriate and adhering to royal protocol, and modern at the same time,” he said of how the two decided on the style. “We wanted it to be up because a lot of the time it was appropriate for it to be up, but we didn’t want it to be too formal. We always wanted it to be refined imperfection – that’s what sums her up.”

The blending of trendy with respectable has essentially become a part of Markle’s brand. “She wanted to look approachable, even though she was a princess,” Northwood said.

Although it’s sad to see Markle step away from royal life, I’m excited to see who comes forward next and reveals fun facts about the former Duchess. Since her style has changed in her post-royal life, maybe her hair will, too. But hopefully, her “refined imperfection” stays forever. 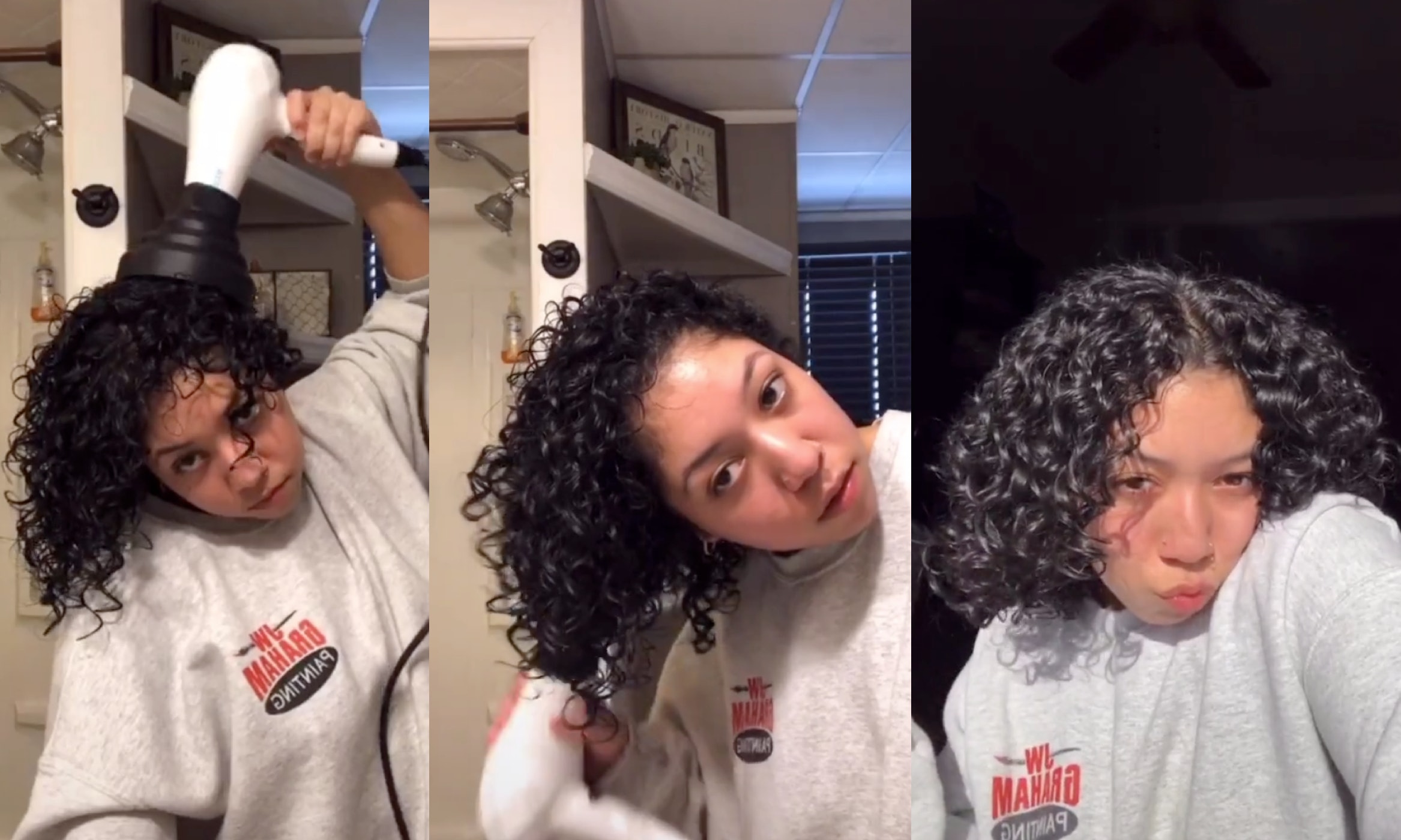 How To Do The Viral TikTok Curl Diffusing Tutorial For Gorgeous, Defined Curls 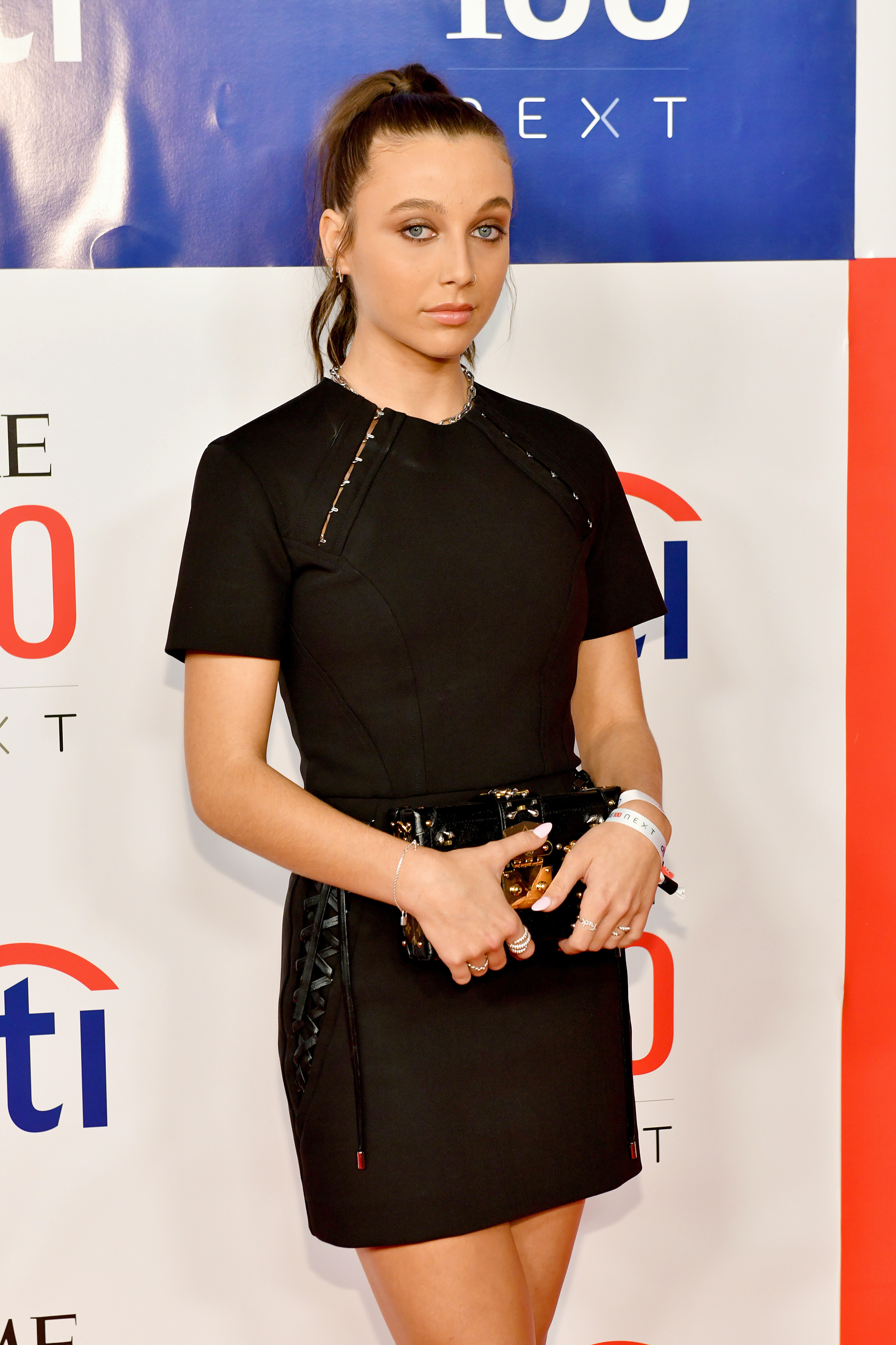