With The Masked Dancer‘s first season over for 2021, it’s time once again for The Masked Singer to take center stage. The new season debuts on Wednesday, Mar. 10, giving a few weeks to build anticipation as the latest round of costumed contestants is introduced. This year promises to be weirder than ever, as the new looks range from kooky to silly to totally terrifying. This first look at The Masked Singer‘s Season 5 costumes promises a new round of intrigue for who is under the mask.

New costumes aren’t the only changes coming to The Masked Singer‘s upcoming season. Season 5 will also introduce a new host. With Nick Cannon sidelined for the seasons’ first few episodes due to a positive coronavirus diagnosis, Niecy Nash (best known for her turn on Claws) stepped in to lead the show’s early rounds. (Don’t worry, Canon is fine and will rejoin the season in later rounds.)

So who will Nash and Cannon be bringing out to show off their vocal chops? The first preview for Season 5 is out, and though there are only a few costumes shown so far (and no official names for them), fans are already guessing who might be inside.

Here’s the full run-down of characters shown in the first preview:

Some are guessing the second to last character is a "Dragon," but Season 4 just had one, and it’s unlikely to do two in a row like that. Also, the fiery entrance and the feathery look to it suggests it’s more bird-like.

Along with the preview, Fox released a clearer image of both the Chameleon and Grandpa Monster for fans to check out. 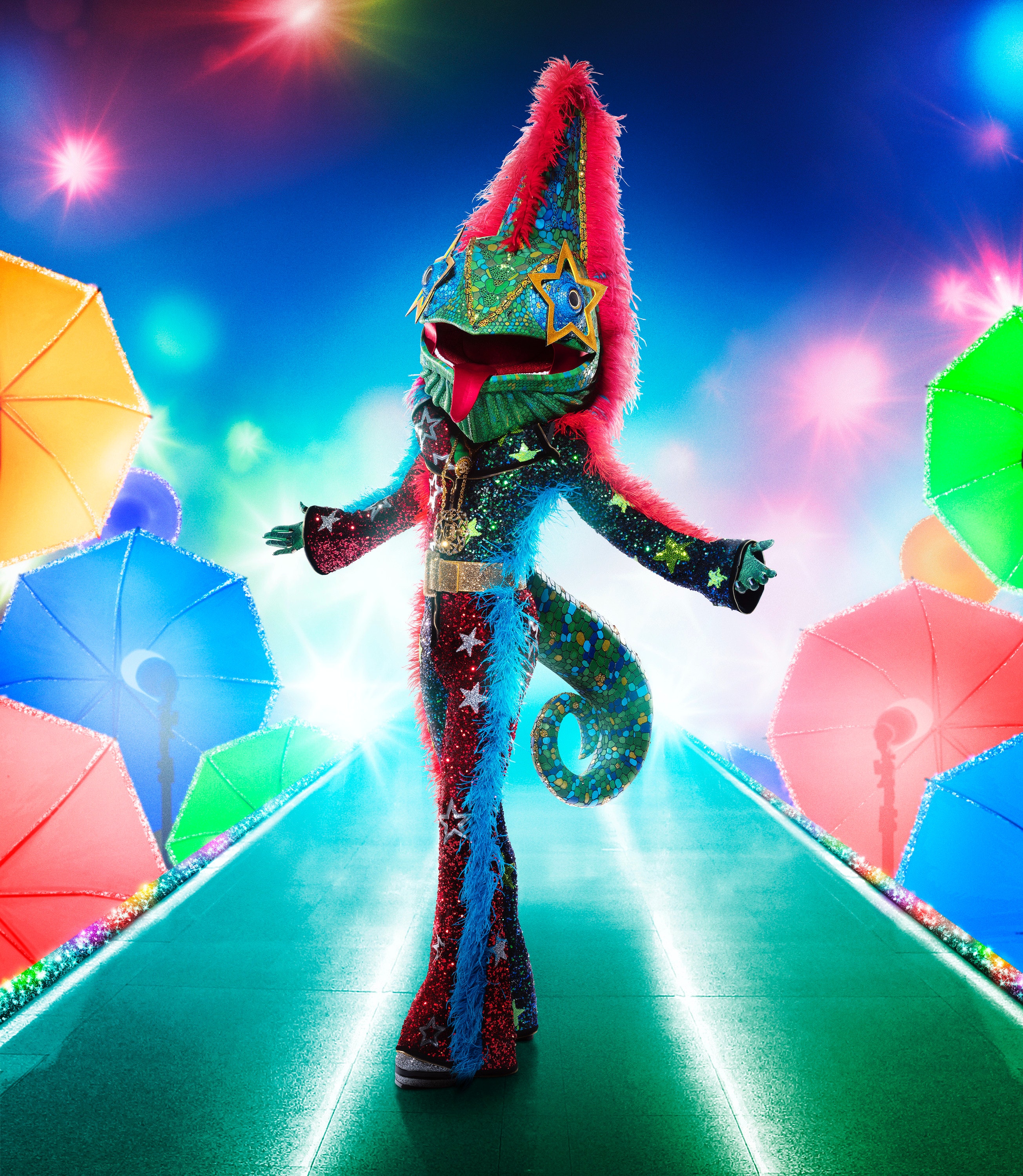 I love that the show keeps going back to the Monster family. Grandpa is the fourth in a lineup that includes T-Pain’s original winning Monster to Chaka Khan as Miss Monster in Season 3 and Season 4’s Squiggly Monster (Bob Saget). It feels like by the time this is all over, there will be an extended The Masked Singer Monster Family Reunion Special. 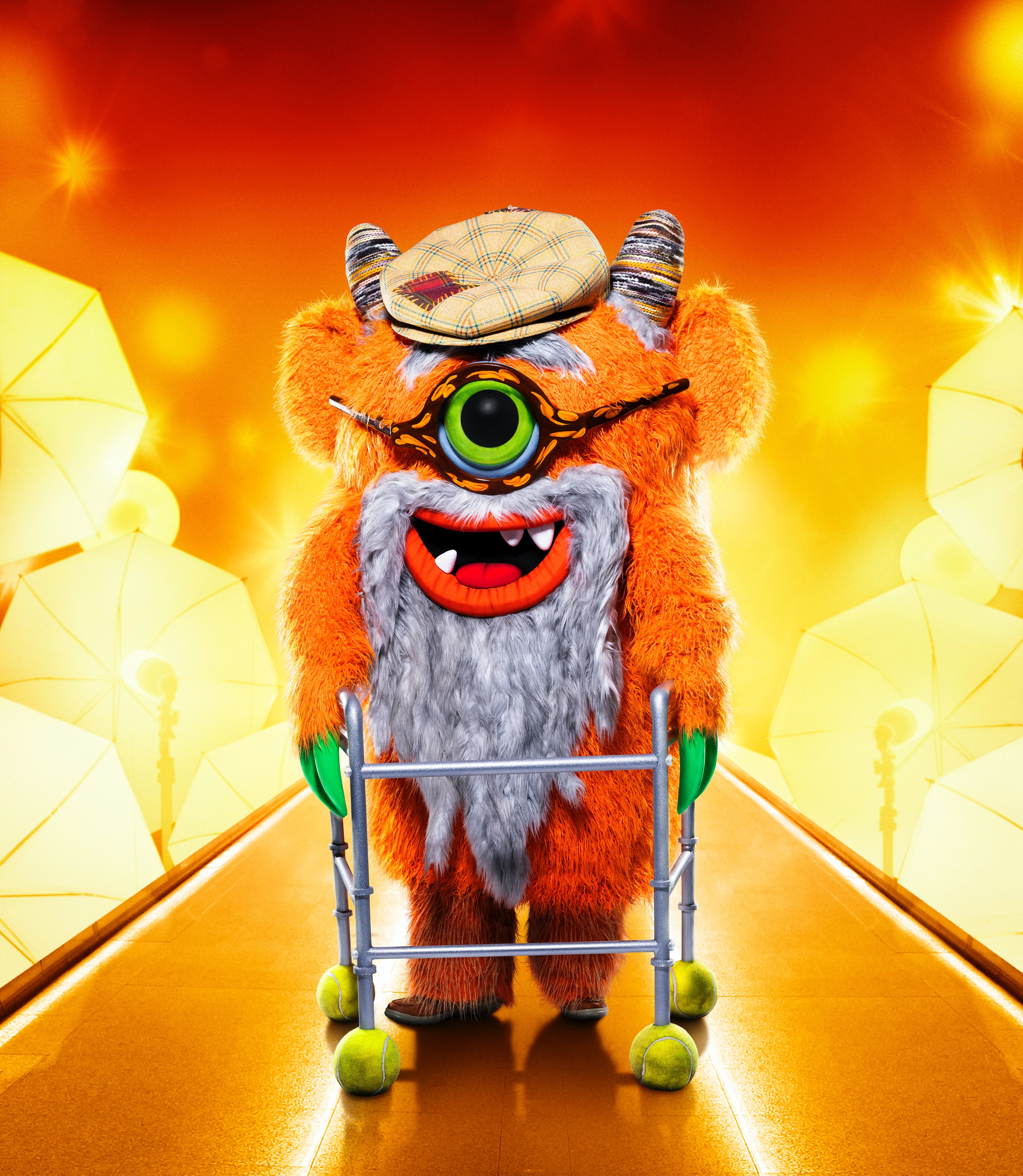