These 15 Striped T-Shirts Are Everything We Want in a Top: Cool, Comfy and Cute

Good Morning Britain host Susanna Reid, 49, has opened up about how she thinks she looks “full-term pregnant” after purchasing some summer midi dresses online while in the coronavirus lockdown. The ITV presenter was not satisfied with the ensembles she bought to disguise the “extra lockdown pounds”.

While Susanna has been locked down at home with her three sons, Finn, 16, Jack, 15, and Sam, 18, who she shares with former spouse Dominic Cotton, 53, the GMB star opened up about what she thinks of the latest fashion trend.

“They are the look of the summer, a modern dress that covers a multitude of sins,” she continued. 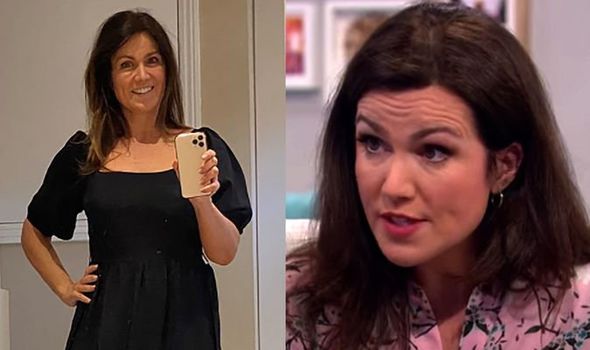 Susanna went on to add: “I’ve tried the Broderie Anglaise-style that makes me look like I’m getting married; the crumpled cheesecloth that resembles an Edwardian nightdress; and a neck-to-ankle floral number that I could smuggle friends and family inside.

“Granted, they cover up the extra lockdown pounds, but I look full-term pregnant.”

The star confessed: “I ordered some online but, with a heavy heart, only kept the midi, pictured.

“Pop two tent poles in them and I could go camping!” 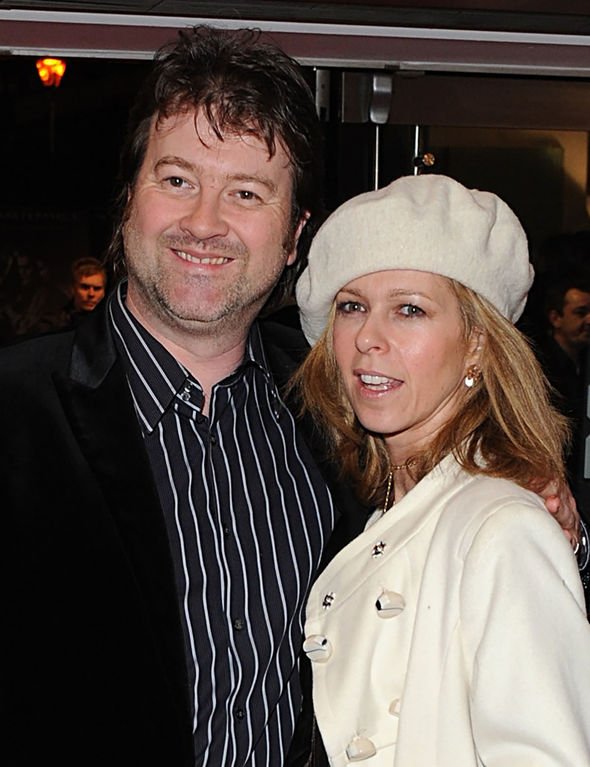 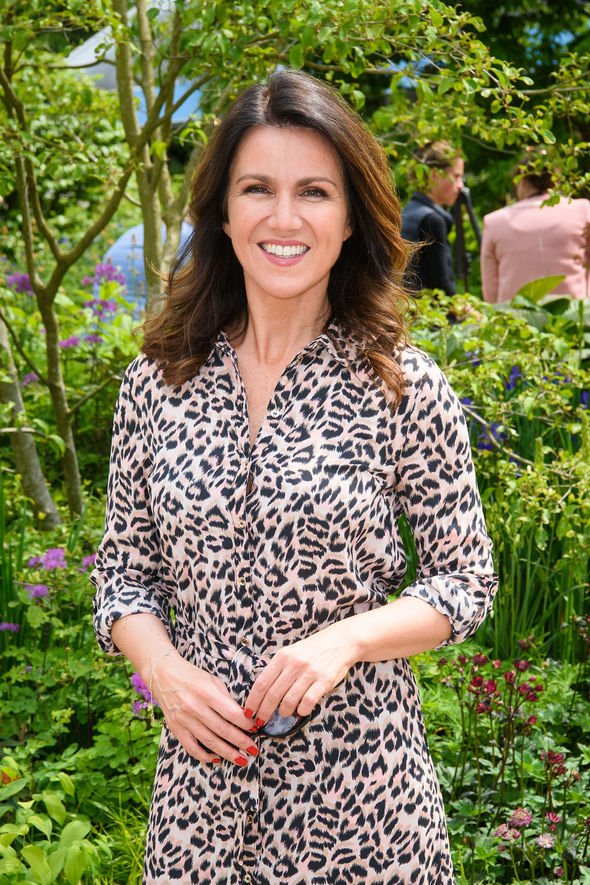 Meanwhile, Susanna also addressed how much “strength” her friend and co-presenter Kate Garraway, 53, has, while her husband Derek Draper, 52, has been in intensive care battling coronavirus for almost three months.

The presenter wrote: “She has such strength even to be able to put into words what she and their children are going through.”

Susanna also encouraged her readers to keep supporting Kate and her family, as she claimed the I’m A Celebrity… Get Me Out Of Here! star “feels stronger” knowing she has the support.

It comes after the former BBC Breakfast presenter recently admitted she’s “embarrassed” she wasn’t more aware of Bristol’s past of slave-trading.

This comes after Black Lives Matter protests saw Bristol’s statue of Edward Colston, a slave trader who profited from trafficking African men and women, plummeted into the harbour.

Susanna studied in the city before landing her first journalism job with BBC Radio Bristol.

She added: “I spent my university days 30 years ago in Bristol studying politics.

“I’m embarrassed that I wasn’t more clued up about its slave-trading past.”

The journalist continued to speak about how Bristol’s concert venue Colston Hall is set to be renamed.

It is also believed that Colston’s Girls’ School, which opened in 1891, was among others set up with the help of Colston’s slave trade funds.

According to the BBC, they have also removed the school’s statue and are reportedly “looking at” changing their name.

The protests emerged after the death of George Floyd, who was killed by a police officer in Minneapolis last month.