Former BBC Breakfast star Steph McGovern will be making a return to the small-screen after recently returning from maternity leave. The business correspondent is the new host of her own Channel 4 programme.

The TV presenter spoke candidly about her former BBC Breakfast colleagues’ reaction when she revealed she would be leaving the show.

The mum-of-one went on maternity leave last year and returned to BBC Breakfast in January but only to say an official goodbye to the programme.

Speaking in an interview with Express.co.uk and other publications, Steph admitted her former colleagues were “pleased” for her embarking on a new venture. 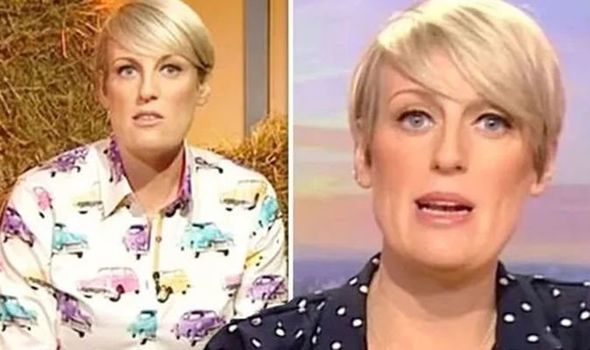 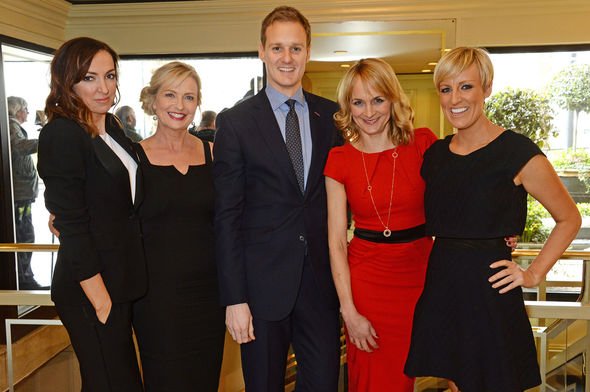 She explained: “They knew I was having a baby so they were all really pleased for me.

“The BBC Breakfast team get on amazingly well. I think people would love to think we don’t but we do.”

Steph revealed she has remained in contact with them despite going on to new pastures.

“We’re still in contact now. I mean I get regular messages from them,” she remarked. 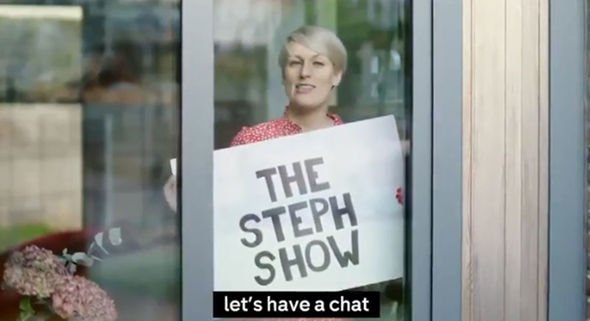 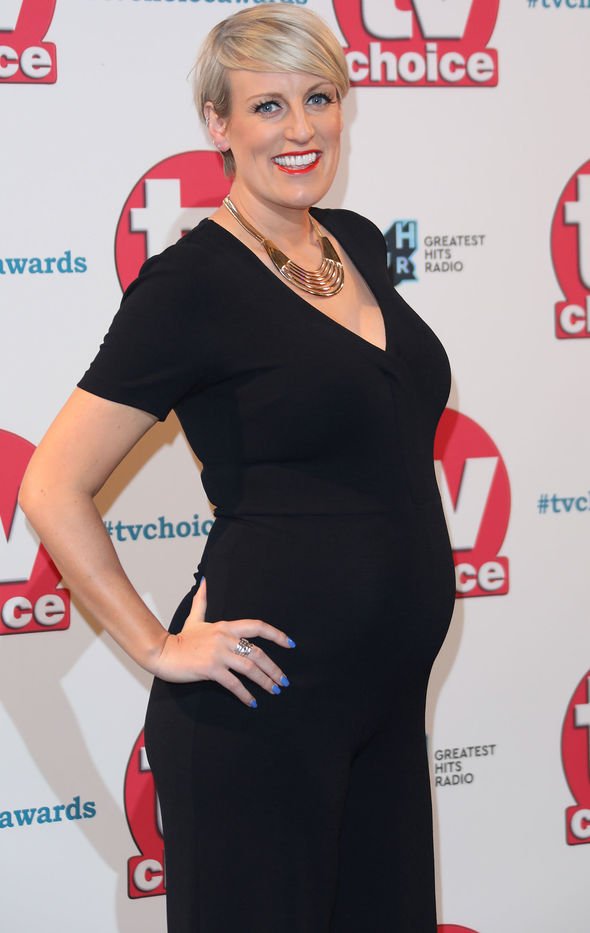 “I got messages this week going, ‘What do you think of my make-up Steph? Do we look alright?'”

It comes after the Government guidelines insisted that only key workers attend their employment amid the coronavirus outbreak.

The British public have been urged to stay at home and only go out for essential items.

Last week, the BBC Breakfast team were forced to do their own hair and make-up as the style team had to remain at home.

Steph added: “We’re all still friends and they’re just really pleased for me.

“I’m just lucky that I’ve got plenty of people around who want me to do alright I think. Well, that’s what they say to my face.”

Meanwhile, The Steph Show was originally due to air later next month but will now air today.

Channel 4 announced they were bringing the programme forward amid the coronavirus pandemic.

It will now air everyday starting at noon as the network alters their afternoon programming.

In a new advertisement for the programme, the former BBC Breakfast host said: “Join me, Steph McGovern for my new lunchtime show on Channel 4 live from my front room.

“So stay indoors and let’s have a chat.”

The new programme will be a mix of entertainment, lifestyle and light current affairs as Steph meets a variety of guests from the world of showbiz, politics and beyond.

The Steph Show launches today on Channel 4 from 12pm.