Sharon Stone is not one to hold back — and this is just another example of a totally inappropriate and s**tty situation she’s had to endure during her career!

The longtime film star is opening up about old on-set stories as part of her new memoir, The Beauty Of Living Twice, and with it, she’s recalling completely inappropriate incidents that she’s overcome.

In this case, Stone recalled instance in which she was approached by producers who suggested she start sleeping with her co-stars on various films in order to beef up the on-screen chemistry. Ugh!!!

What is that, a MeToo by proxy??

The 63-year-old actress recalls one experience she had with that particular problem, writing in an excerpt from her memoir first pulled by Vanity Fair:

“I had actor approval in my contract. No one cared. They cast who they wanted. To my dismay, sometimes. To the detriment of the picture, sometimes. explained to me why I should f**k my co-star so that we could have onscreen chemistry. You guys insisted on this actor when he couldn’t get one whole scene out in the test. Now you think if I f**k him, he will become a fine actor? Nobody’s that good in bed. I felt they could have just hired a costar with talent, someone who could deliver a scene and remember his lines. It was my job to act and I said no.”

She continued on from there, noting that one actor in one particular role did “make a few haphazard passes” at her — which she felt had likely been spurred on by the producer who thought they should f**k in the first place.

Stone even recalled how this was far from the only time she’d been asked to get intimate with a co-star, writing later in the book (below):

“I’ve had other producers on other films just come to my trailer and ask, ‘So, are you going to f**k him, or aren’t you?… You know it would go better if you did.’ S*x, not just sexuality onscreen, has long been expected in my business.”

BTW, Stone also further recounts how, in that memorable scene in her breakout role in Basic Instinct, she was “swindled” into removing her underwear after being told by producers that her private area would not be visible on film.

It’s not the first time she’s told this story, but still interesting to see how she approaches it in the memoir, writing (below):

“After we shot Basic Instinct, I got called in to see it. Not on my own with the director, but with a room full of agents and lawyers, most of whom had nothing to do with the project. That was how I saw my vagina-shot for the first time, long after I’d been told, ‘We can’t see anything — I just need you to remove your panties, as the white is reflecting the light, so we know you have panties on.’ Yes, there have been many points of view on this topic, but since I’m the one with the vagina in question, let me say: The other points of view are bull s**t.”

We’re still surprised Stone ended up allowing the scene in the final cut of the film, but as she noted in this memoir, “it was correct for the film and for the character because, after all, I did it.”

The story goes after that screening she slapped the hell out of director Paul Verhoeven — and that seems correct for the character, too.

What do U make of Stone’s memoir revelations here, Perezcious readers? Sound OFF with your take on them down in the comments (below)… 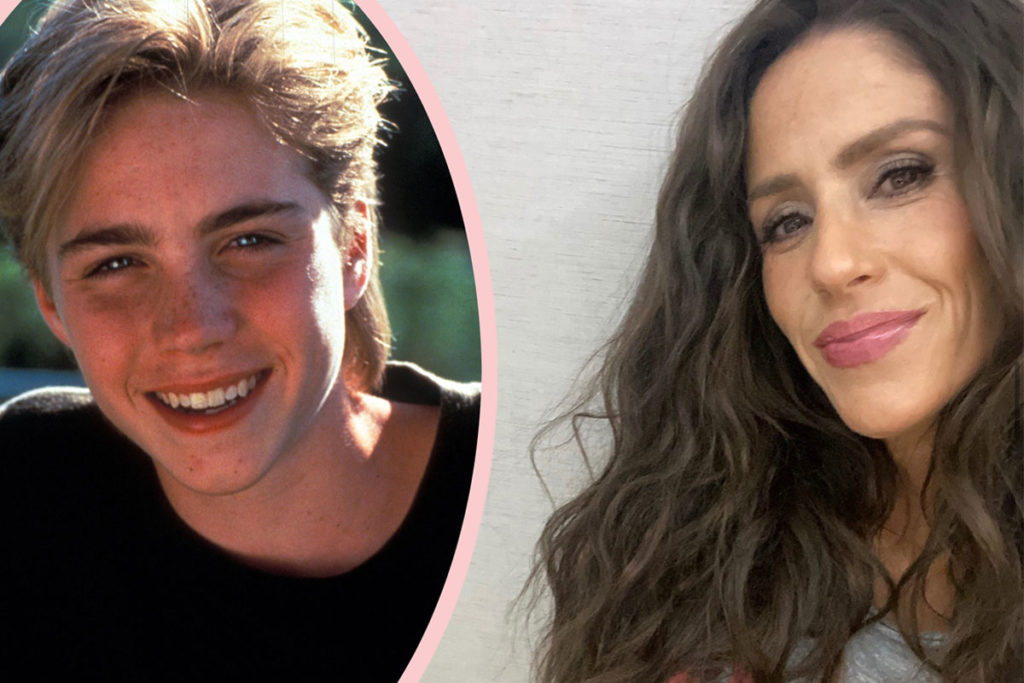 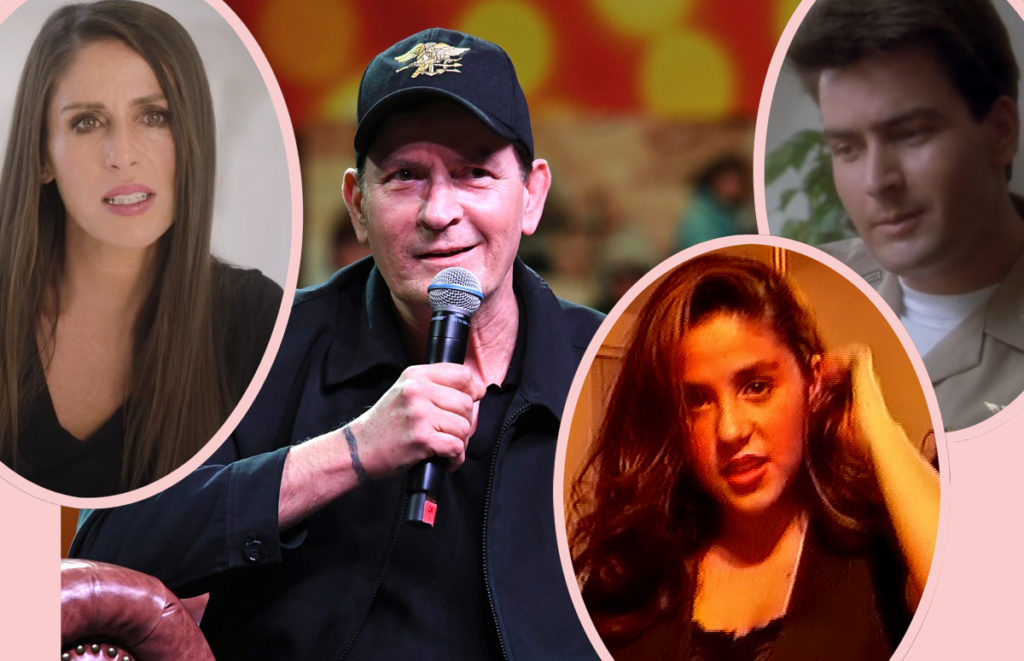 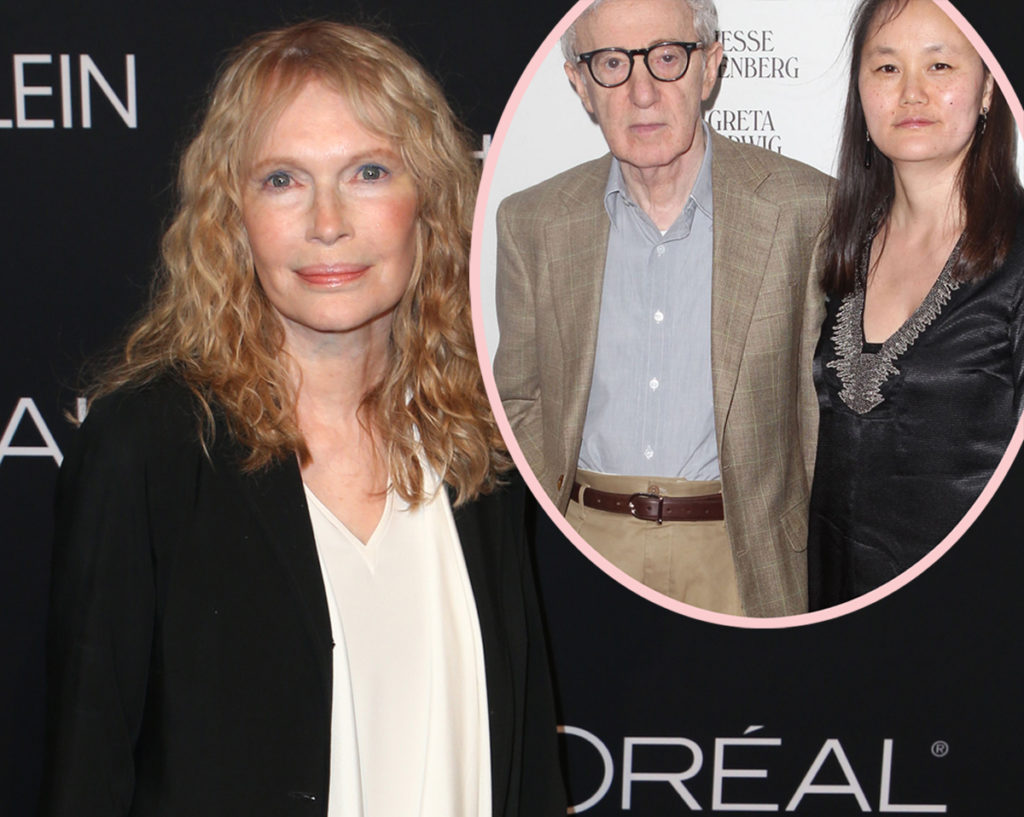 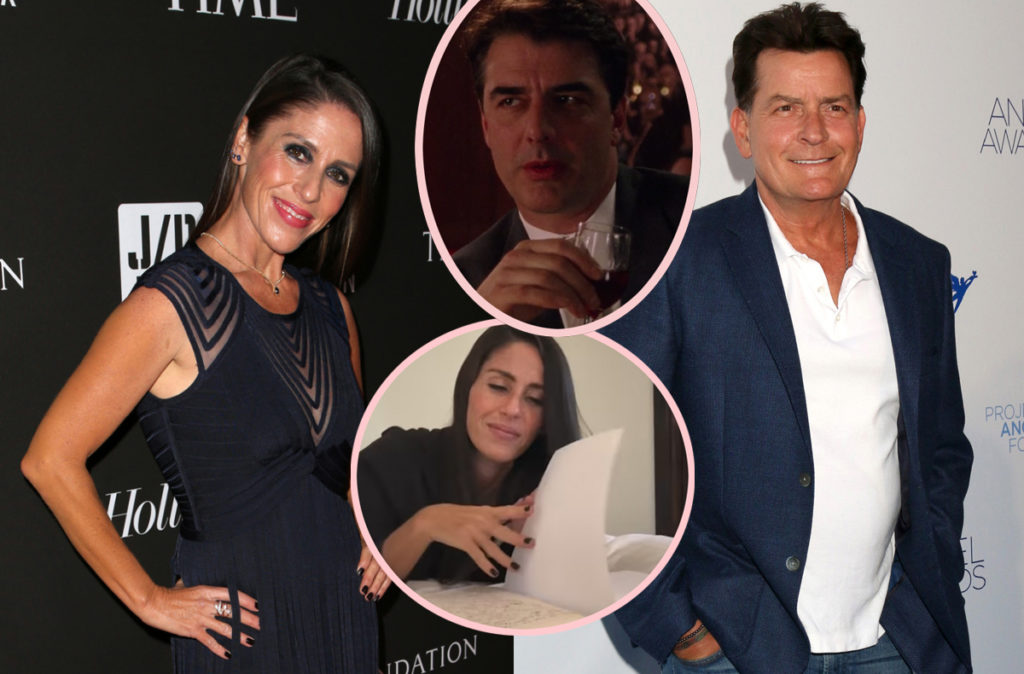