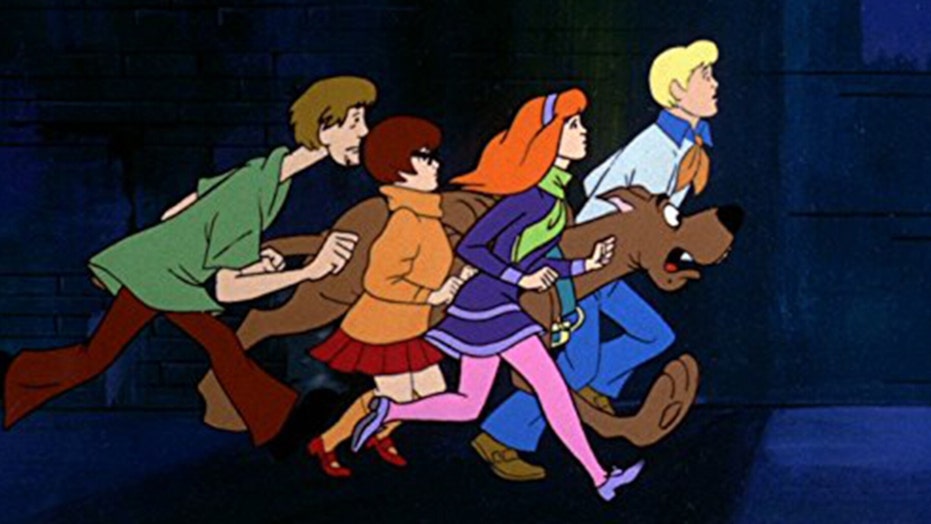 Ken Spears, known best as the co-creator of the animated series "Scooby-Doo," has died. He was 82.

His son, Kevin, confirmed to Variety and The Hollywood Reporter that Spears died on Friday from complications related to Lewy body dementia.

“Ken will forever be remembered for his wit, his story-telling, his loyalty to family, and his strong work ethic,” Kevin Spears said. “Ken has not only made a lasting impression on his family, but he has touched the lives of many as co-creator of ‘Scooby-Doo.’ Ken has been a role model for us throughout his life and he will continue to live on in our hearts.”

According to Variety, Spears is survived by his two sons, Kevin and Chris, their wives, as well as his five grandchildren and his three great-grandchildren.

Spears co-created the 1969 animated series “Scooby-Doo, Where Are You!” with Joe Ruby. 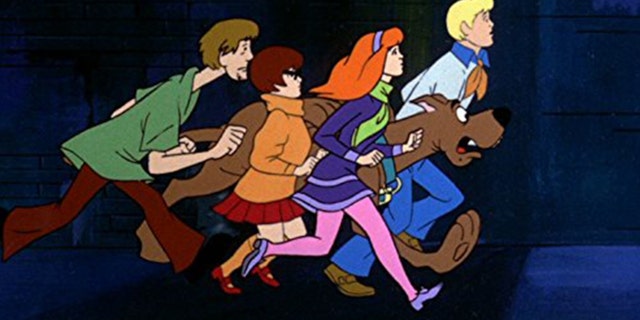 The classic ‘Scooby-Doo, Where Are You!’ was co-created by Joe Ruby and Ken Spears.
(Hanna-Barbera Productions)

Ruby and Spears also created “Dynomutt” and “Jabberjaw” for Hanna-Barbera Productions and CBS.

The writing-producing partners later launched their own company Ruby-Spears Productions in 1977 and created a number of popular shows such as  “Fangface,” “Mister T,” and “Sectaurs.” Ruby-Spears also produced several popular animated reboots of longtime Saturday morning favorites including "Alvin and the Chipmunks" and “Superman.”

Ruby died at the age of 87 in August.