Strikeout! Scarlett Johansson opened up about her love for baseball — and, in the process, shared the one thing that she and her fiancé, Colin Jost, disagree on.

The Oscar nominee, 35, told Parade in an interview published on Friday, April 24, that she is a diehard New York Yankees fan, while the Saturday Night Live star, 37, is obsessed with the New York Mets. 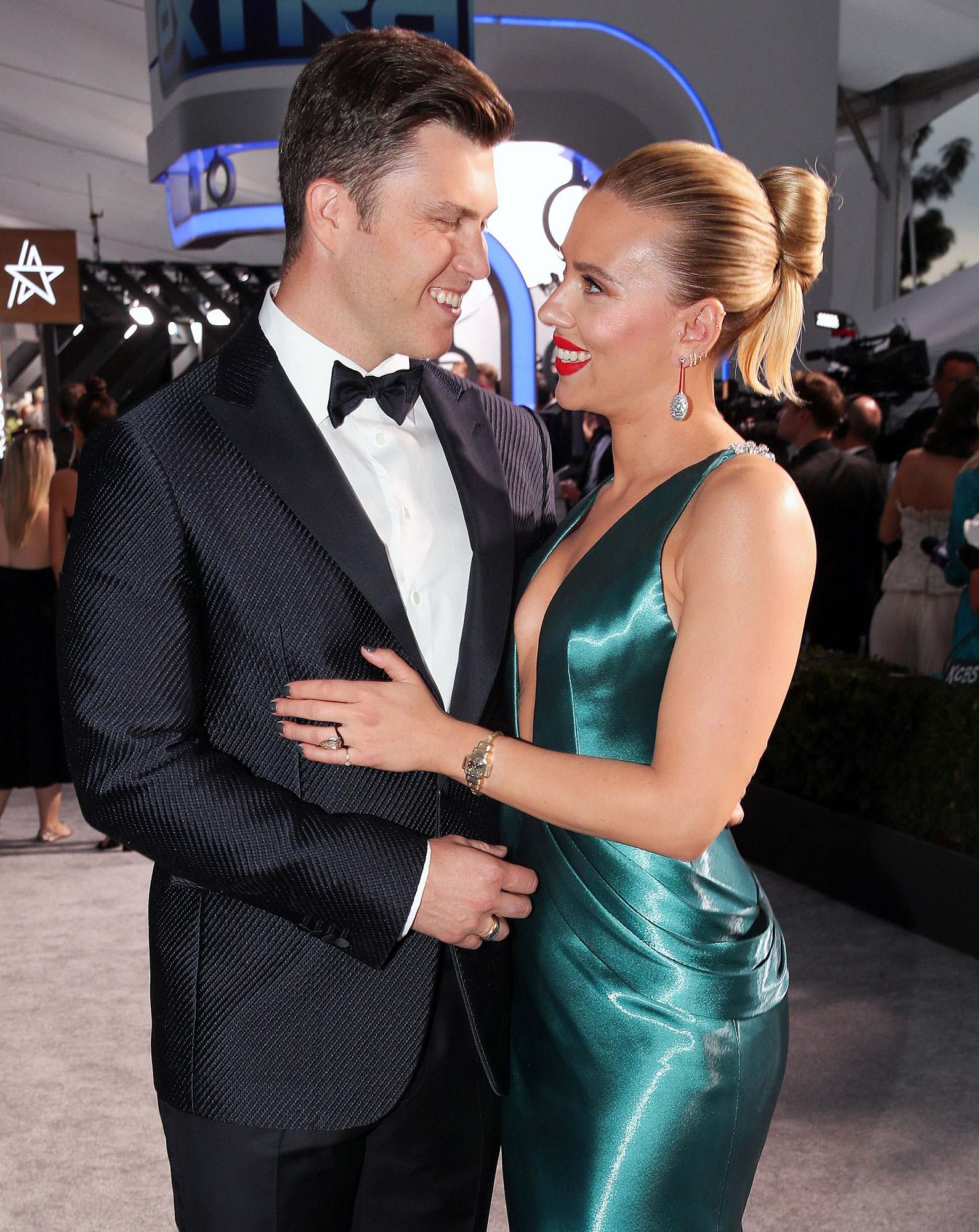 “It’s a sore subject,” she said. “He just told me that he’d rather see the [Boston] Red Sox win than the Yankees win. Like, what?! I said I was just going to ignore that.”

Johansson told the magazine that she has been following the Bronx Bombers since childhood even though her grandparents, parents and siblings preferred the cross-town rival team, like Jost.

“They were killing it when I was in high school,” she said of the Yankees. “They had this incredible all-star team.” 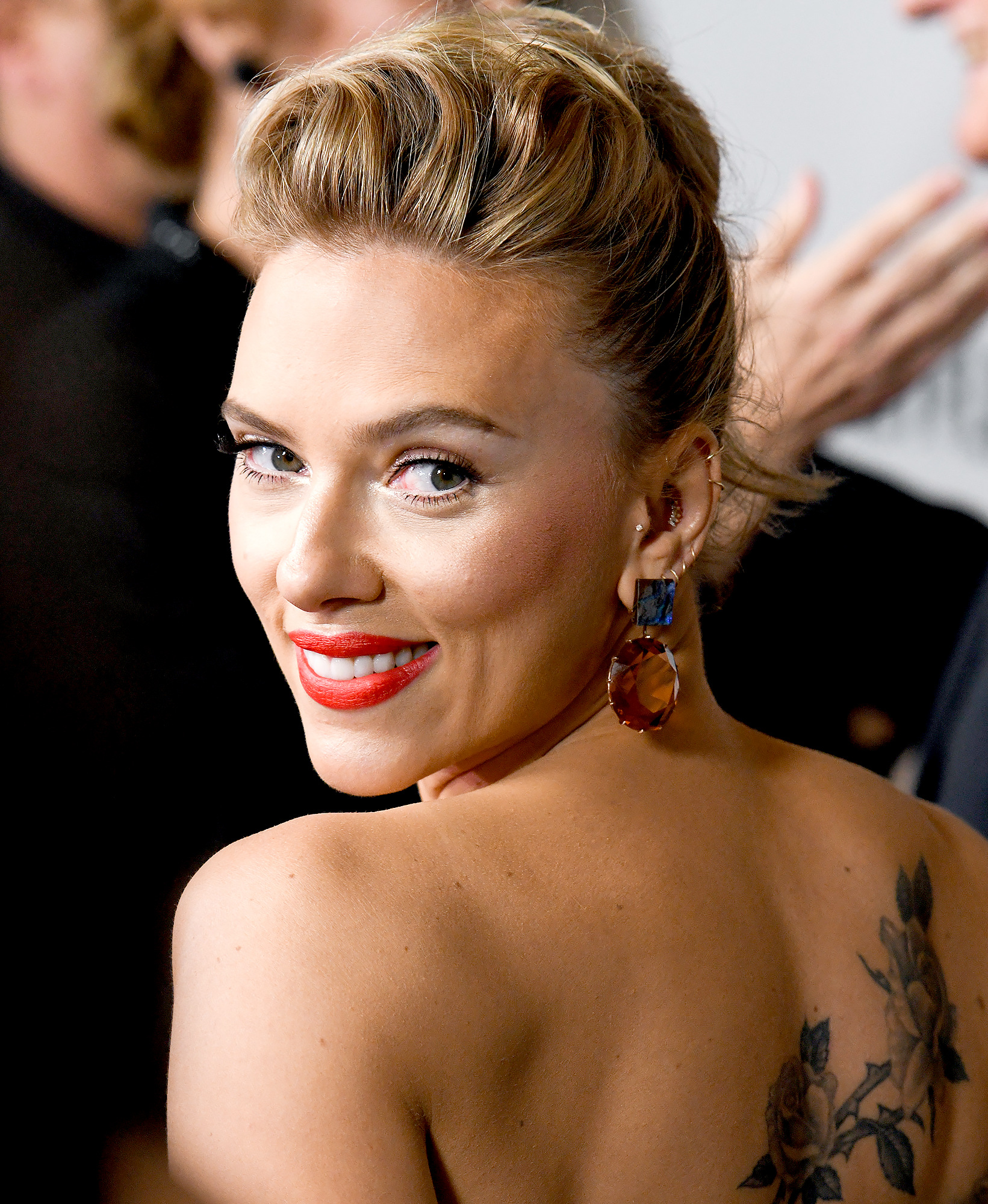 The actress was particularly a fan of Derek Jeter, whom she cited as one of her heroes during the interview. Jeter, 45, played shortstop for the Yankees from 1995 until his retirement in 2014.

“I loved him,” she recalled. “I used to keep his rookie card in my wallet!”

Fortunately, Johansson and Jost have been able to put their baseball differences aside. She described him as a “very optimistic, easygoing, funny, nice” person.

“Those are the qualities that really drew me to him,” she said of the comedian, whom she met on the SNL set in 2010 before they started dating seven years later. “It’s so funny to have a long-term shared experience with someone and then the relationships changes.”

Jost proposed to Johansson in May 2019. When asked by Parade whether they have set a wedding date, she laughed and replied, “No comment.”

The Marriage Story star was previously wed to Ryan Reynolds from 2008 to 2011 and Romain Dauriac from 2014 to 2017. She shares daughter Rose, 5, with the French journalist.