Instead of wasting time on her split from Quavo, Saweetie revealed that she’d much rather spend her energy on more important things – like herself.

When Saweetie officially announced in March that she and Quavo were through and that she was “single,” she was apparently in the middle of a photo shoot for W Magazine’s Music Issue. The 27-year-old “ICY GRL” rapper spoke with Editor At Large Lynn Hirschberg about her music, her goals, and her career – but she didn’t dish much on the circumstances surrounding the end of her relationship with Quavo, 30. During the chat, and after Saweetie fired off that now-famous tweet, she said she stopped reading the reaction to the breakup. “I could give my attention to something that could drain me,” she explained, “or I could focus on what would empower me. And that is this shoot.” 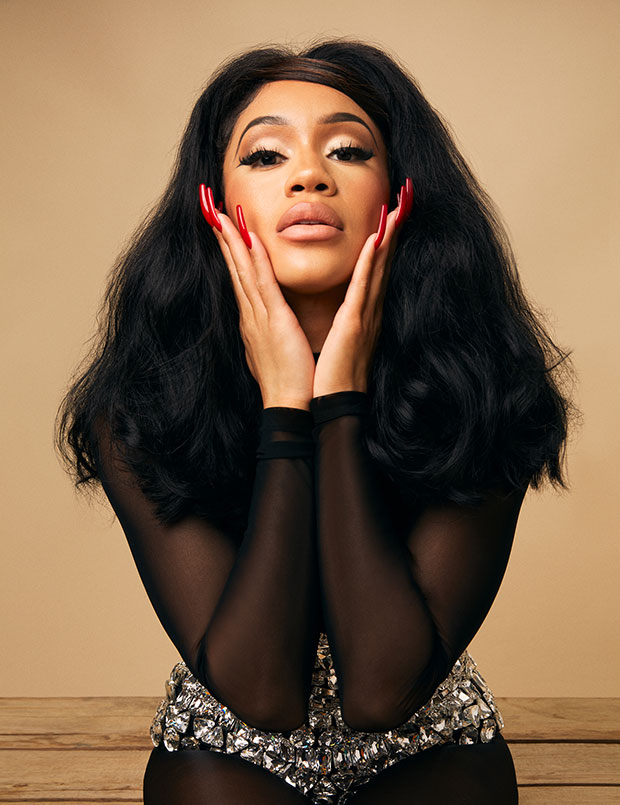 Saweetie was getting her hair done for the W’s photoshoot when she “tapped out a kind of breakup statement on her phone,” per W, which noted that the rapper was “quiet and self-contained” and didn’t show any signs of “sadness or emotional distress.” Saweetie also ignored that the Internet was losing its mind after her tweet. “I’ve learned that the world doesn’t stop for anybody,” Saweetie told Hirschberg later. “And it’s for sure not going to stop for me just because I got my heart broke. I was grateful to be doing the photo shoot. I was like, I can deal with all this later.” 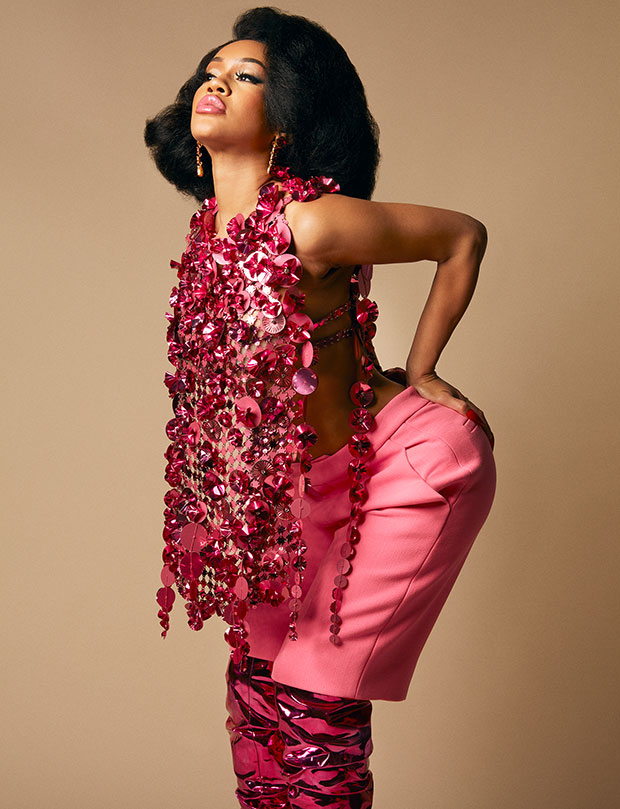 In Saweetie’s breakup tweet, she wrote that she endured “too much betrayal and hurt behind the scenes for a false narrative to be circulating that degrades my character.” At the time, she and Quavo were dealing with separation speculation after they unfollowed each other on Instagram. Without going into detail, Saweetie declared that she was “single” and that “the love isn’t real when the intimacy is given to other women.” 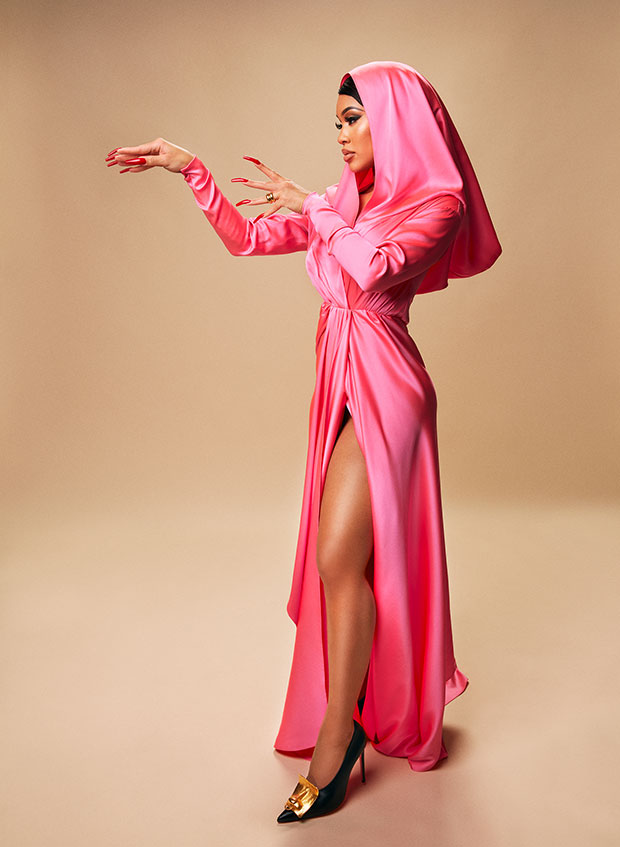 A week after the tweet, TMZ obtained a video that showed Quavo and Saweetie tussling over an orange suitcase. The former couple issued statements on the footage, saying it was an “unfortunate incident” that happened “a year ago” and that this was not the reason for their breakup. Quavo denied allegations of physical abuse, and she said that though they had “moved past this particular disagreement,” there were just too many “hurdles to overcome,” and their relationship reached an end. 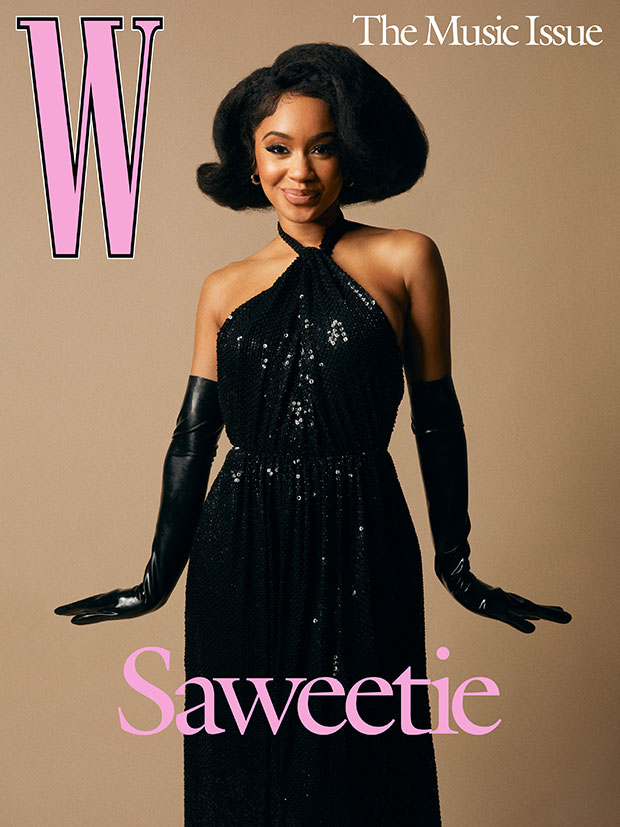 Right now, Saweetie is focused on the future. She’s releasing her debut album, Pretty Bitch Music, later this summer. She also just dropped a new EP, Pretty Summer Playlist: Season 1, which featured the song “See Saw.” On the track, she goes off on an unnamed lover who did her wrong (while seemingly referencing how Quavo wrote “you are not the woman I thought you were” in response to her breakup tweet.) “How you figure, ain’t the woman that you thought // You was humpin’ thots, f-ckin’ narcissist you just mad you got caught.”