Russell Howard said he “probably did the right thing” in walking away, after a woman in the crowd started filming him. The comic reportedly ended a performance early in Bristol last month.

I dunno, I was surprised at how crazy it went

The 40-year-old is believed to have taken issue with an audience member pointing her phone at him.

He reportedly told the woman at the time to “live in the moment”.

Russell has now said other performers would back his decision.

He commented: “I was amazed that it went as big as it did, because you know, there’s a lot going on in the world at the moment. 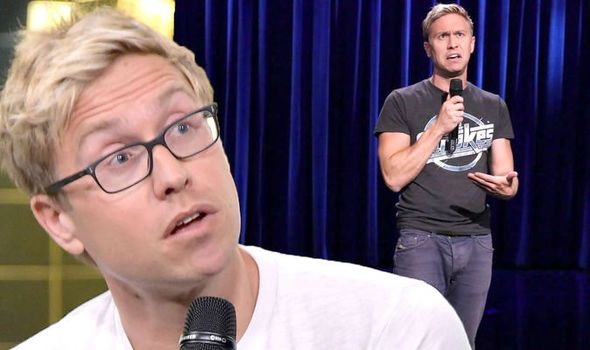 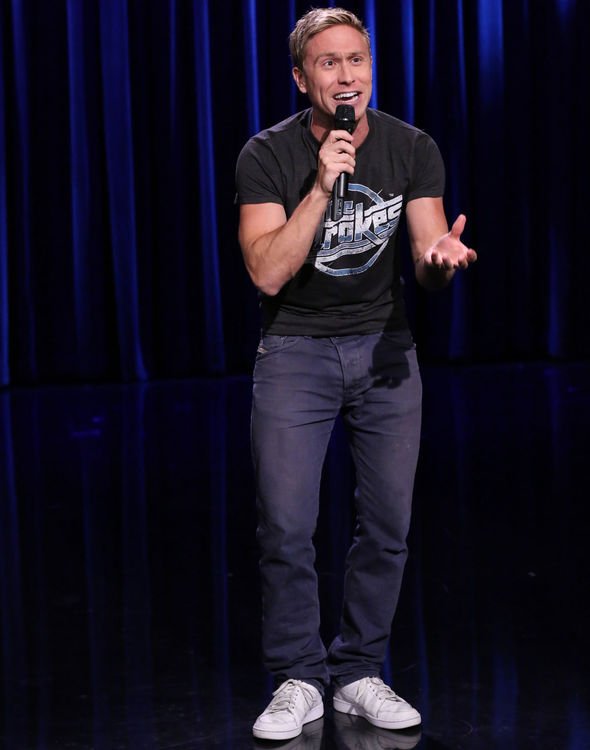 “But apparently a wonky-eyed comedian telling a lady to live in the moment trumped all of that.”

The funny man continued: “You won’t find any kind of artist, or performer, or comedian, or musician that would feel differently.

Comedians frequently require audience members to leave their phones switched off during gigs. 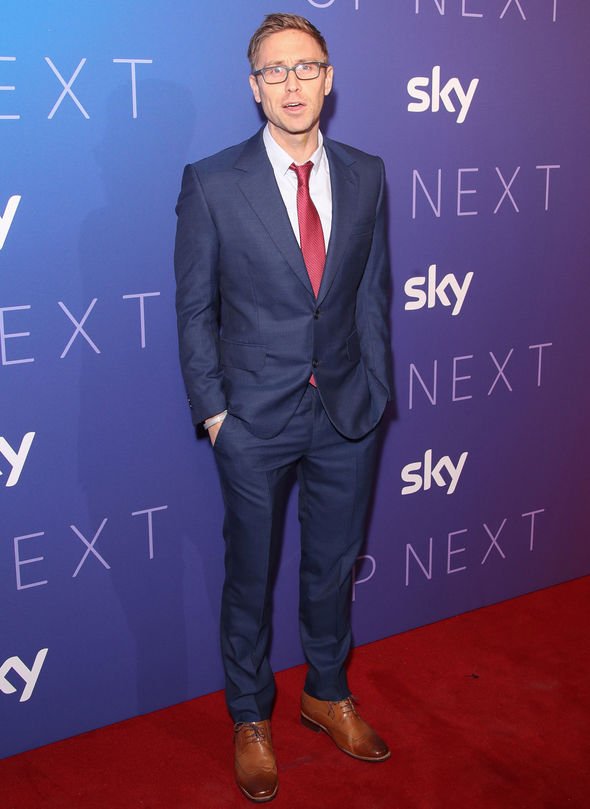 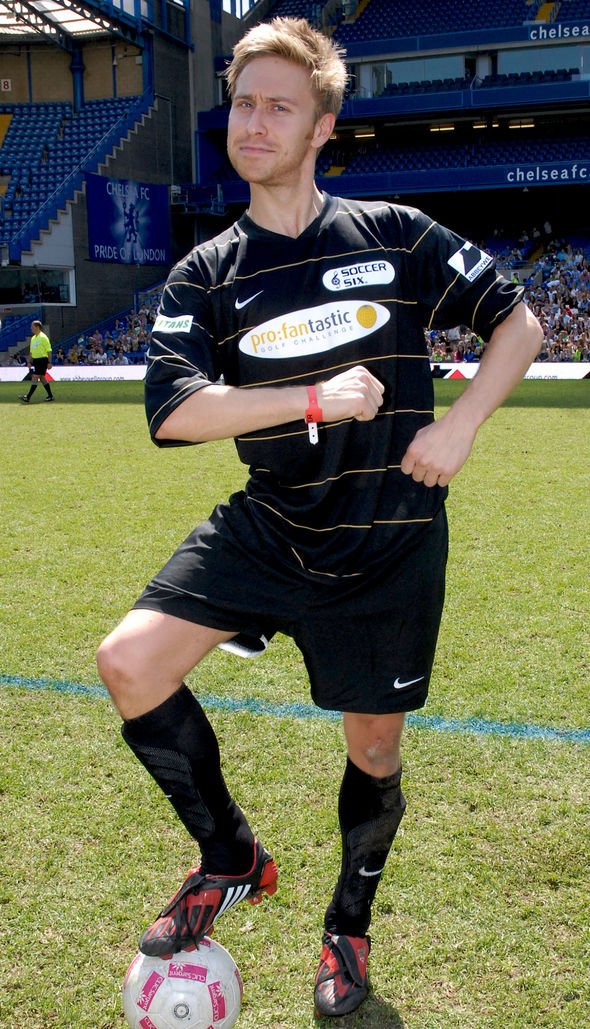 Russell added: “It’s just pretty simple. But I dunno, I was surprised at how crazy it went.

“But I think I probably did the right thing.”

The fine for breaking the NDA was $1 million.

Dave Chappelle also bars phones from his sets, and many performers fear their material leaking.

Series four of The Russell Howard Hour premieres today at 10pm on Sky One and NOWTV.

He confirmed the news via social media to his 461,000 followers last month, teasing what was to come.

Russell posted: “The Russell Howard Hour returns in September with some very special guests and I want to ask them your questions.

“Our first guest is the amazing host of Last Week Tonight, John Oliver. Is there something you wish you could ask him? Well, now here’s your chance.”

His career began at BBC Radio 1, when he was commissioned to write, sing and perform on the comedy series The Milk Run.

He has gone on to front his own shows and appeared on the likes of Michael McIntyre’s Big Show, Room 101 and The Tonight Show Starring Jimmy Fallon.