Photographer Tim Rooke has fond memories of capturing moments of the late Princess Diana — including her subtle way of always securing a special shot.

“Often, what we do can be very boring. It can be someone walking from a car into a doorway. … What the Princess of Wales used to do, she would always just turn before she went into the building, so she’d just look at you at the last second, and it always produced great pictures,” Rooke explained exclusively to Us Weekly on an episode of Royally Us. “I think I did a picture of her, it was on her 36th birthday, which sadly was her last birthday, and she went to the Tate Gallery and there was a reception. She just turned, just before she went in, and it made an absolutely great picture. Whereas now, the younger royals do it slightly differently. They tend to talk to the person that’s greeting them, which is, of course only polite, but of course, with her, it was great because you always knew you’d get a picture.” 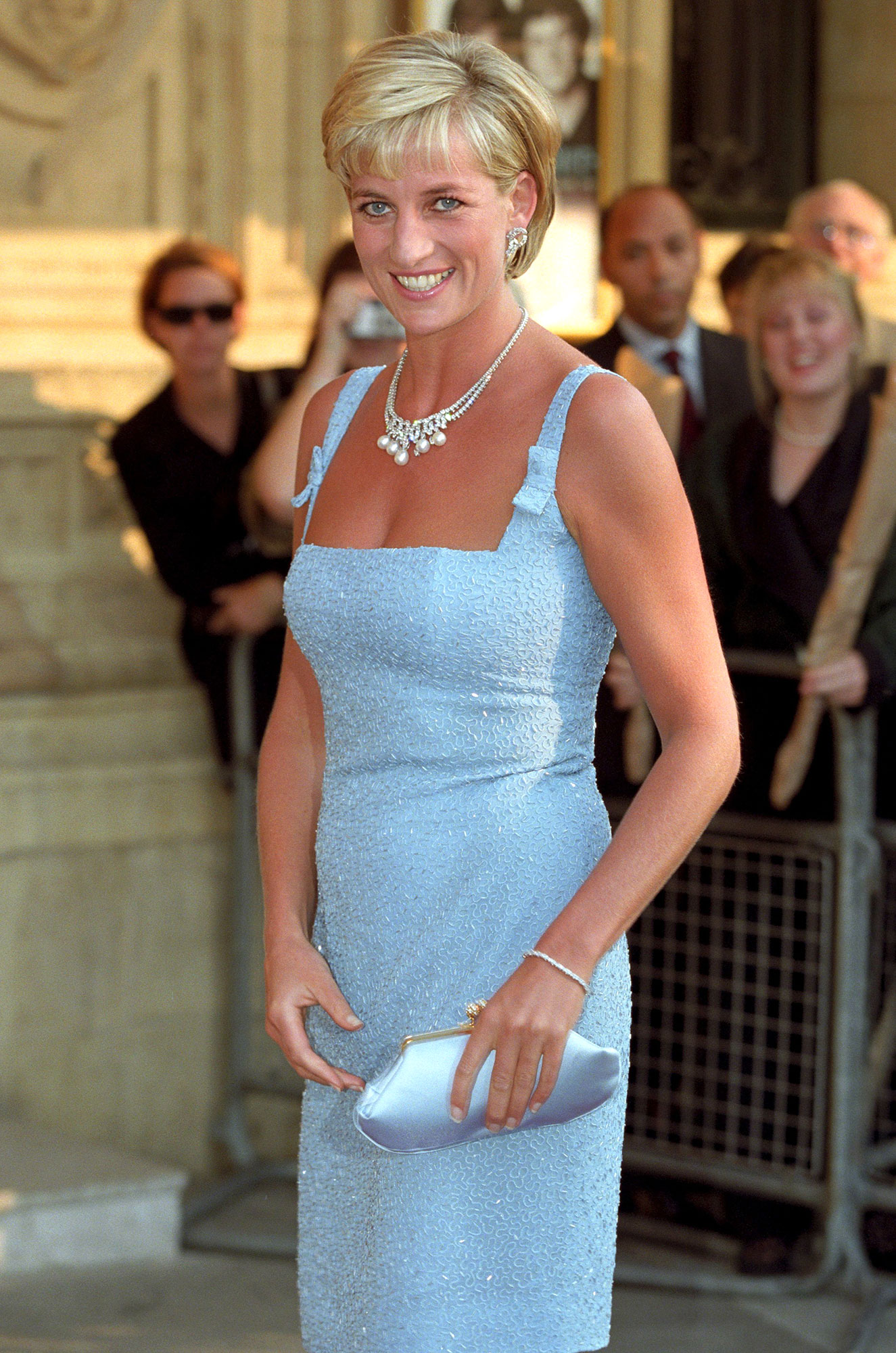 “She was a very warm person,” he said. “She was great to photograph.”

After Diana’s death in 1997, Rooke continued to photograph Charles, now 71.

“I spent years photographing the Prince of Wales, particularly after Princess Diana died,” he explained. “He’s actually great for taking pictures with. He’ll put hats on and do all sorts of things.”

He has vivid memories of a trip to Jamaica with Charles, which included a photo-op with Bob Marley’s widow. 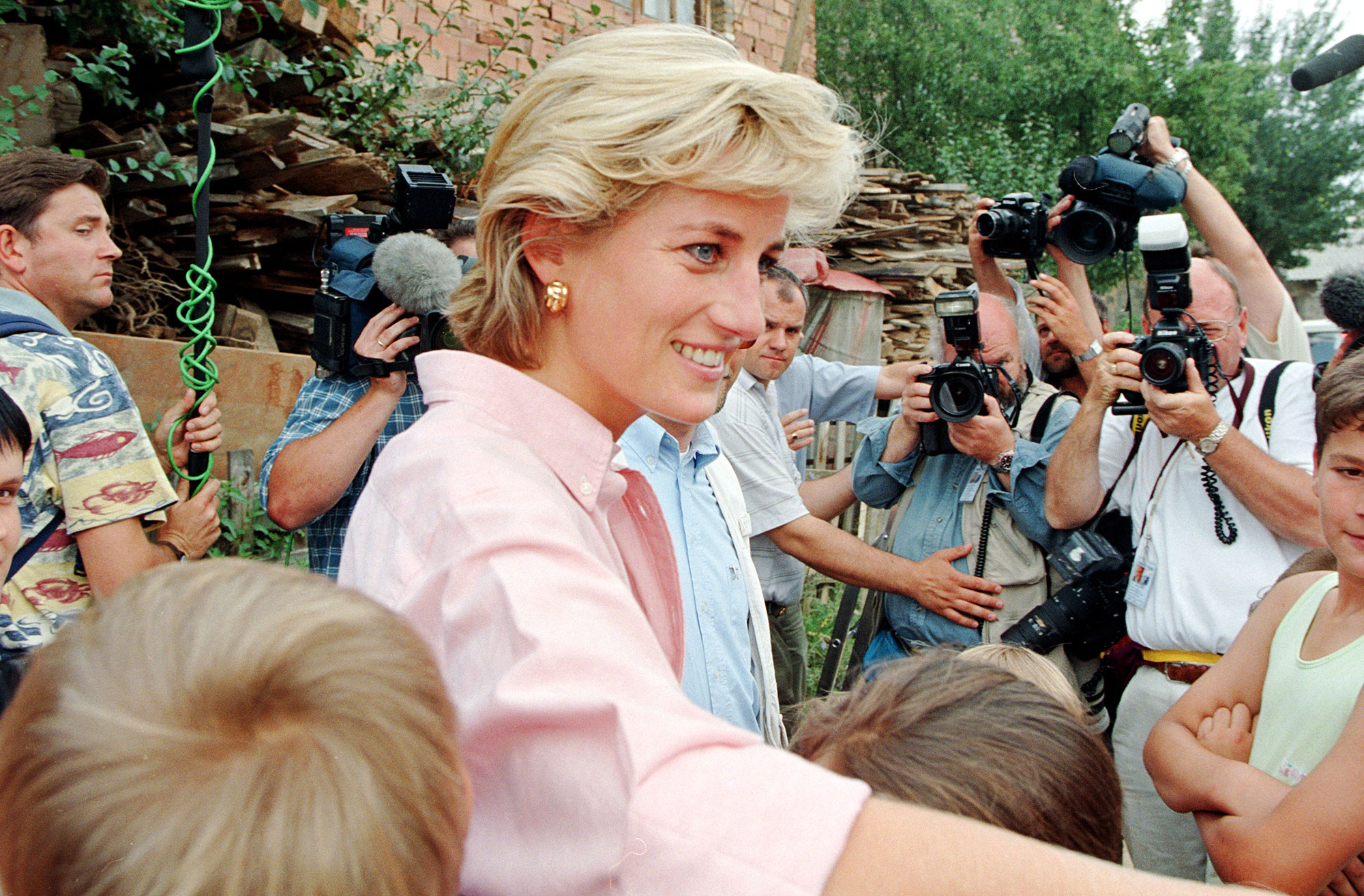 He added that Duchess Camilla often steps in.

“The duchess will get the prince to stop when he wouldn’t normally stop, because she’s more aware of us. She’s more aware of the photographers and she always chats to you and says, hello,” he noted. “It’s great. They are great together.”

For more from Rooke, including details of photographing William and Kate and Harry and Meghan’s weddings, watch the latest episode of Royally Us!