In December Rev Richard announced the news of his partner David on Twitter. He wrote: “I’m very sorry to say that @RevDavidColes has died.” He went on to thank the staff at Kettering General Hospital that had cared for David, saying: “Thanks to the brilliant teams who looked after him at @KettGeneral.”

David died as the result of an underlying health condition which caused him to bleed internally.

Rev Richard lived with David, who was also a priest in their vicarage in Northamptonshire with their five dogs.

The couple spoke openly about their celibacy, with Coles previously telling Christian Today: “Of course it has its challenges and sacrifices.

“We live in good standing with the teaching of the Church, but I wouldn’t wish that to imply that I saw that as a good and noble thing, because I don’t, but it is currently where we are.” 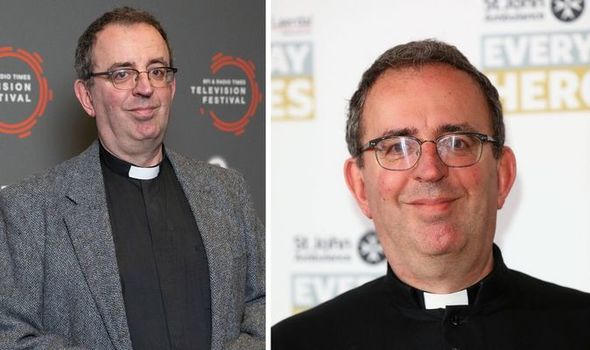 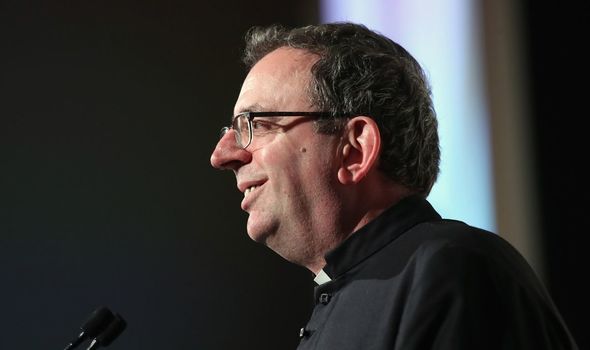 Speaking candidly, Richard told The Guardian: “After David died, there was a woman at the hospital who had been widowed, too.

“You’re going to be mad, for a while. People will never be as nice to you again as they are now, so milk it for all you can.”

But he says that the hardest part of David’s death has been looking into the future.

He said: “I’ve had to subtract David from the future and that has taken all the future with it. 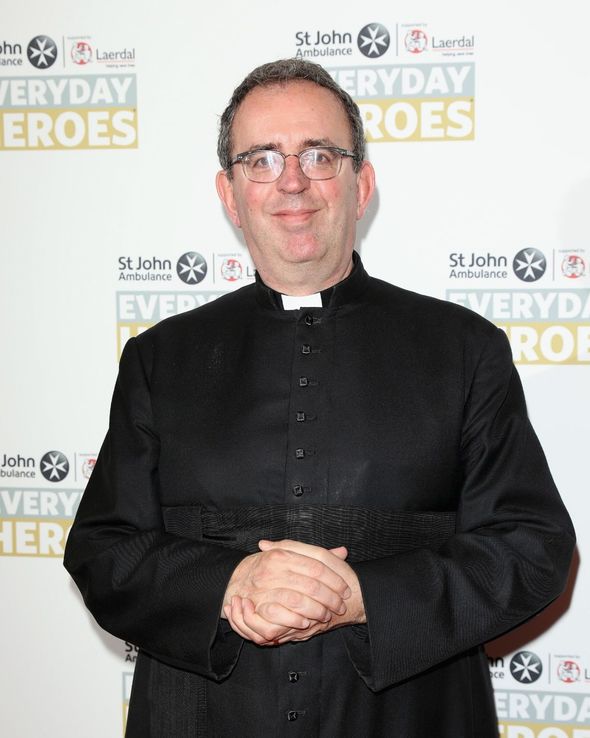 “Play the accordion and go to bed at 10 past six, I guess.

“Of course, it’s not the end of my life. But it feels like it’s over sometimes.”

Before he became a priest he was a pop star in the 1980’s and had the smash hit Don’t leave me this way.

His previous life is said not to bother his position in the church as he says “I think vicar kind of works.”

He goes on to say: “It’s very countercultural now. It really is, and there’s something continuous between the two things.

“Although perhaps not everyone will see it that way.”