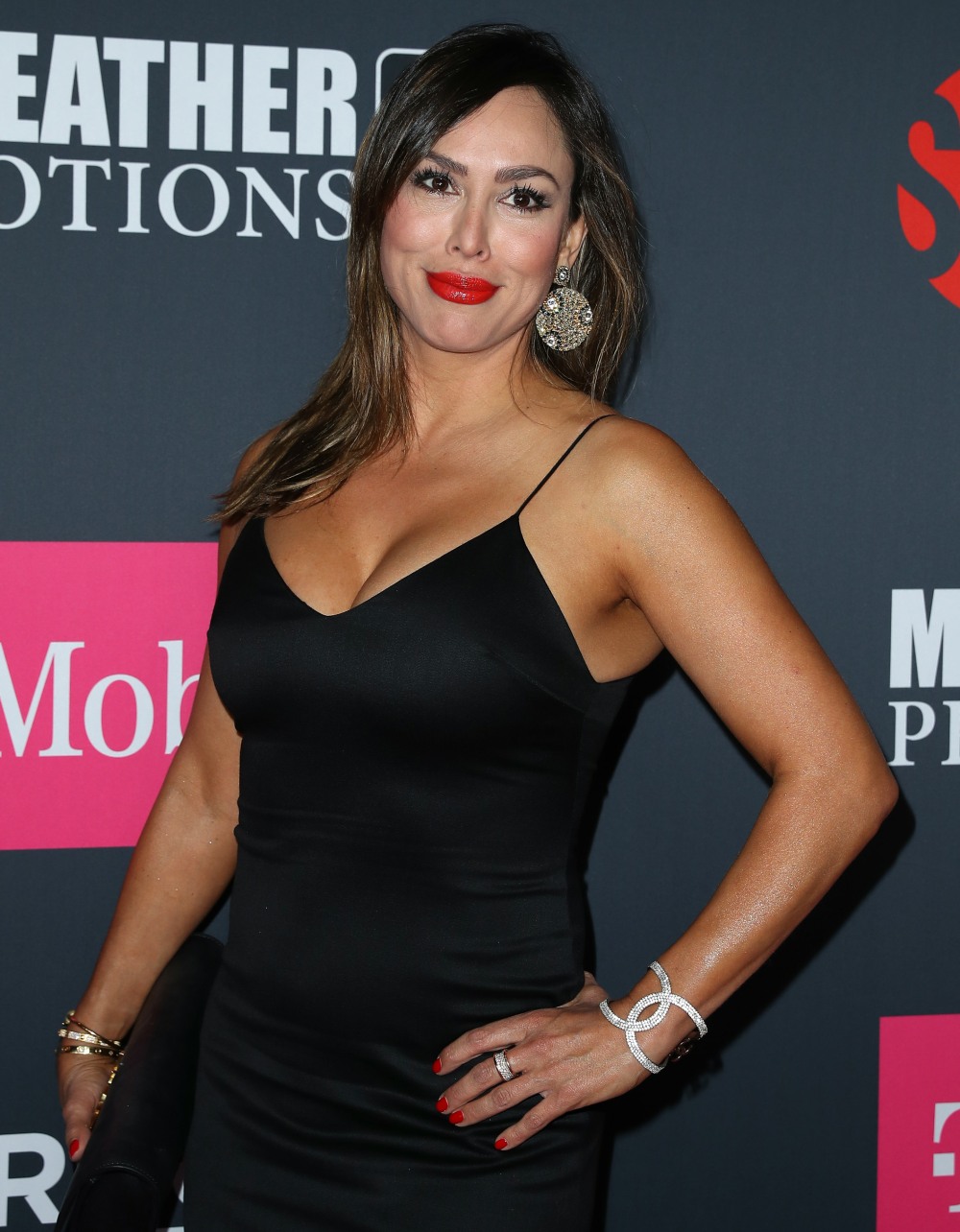 Y’all know that I don’t care about Real Housewives of any city, honestly. In theory, I probably should have cared about Real Housewives of the Potomac, but didn’t that show suck? Anyway, people just seem to care about the big franchises: Beverly Hills, New York, New Jersey, Atlanta and of course, the Real Housewives of Orange County. RHOOC fans, this one is for you: your housewives are morons. Real Housewife Kelly Dodd was arguably the most offensive one, because she tweeted out that the pandemic was “God’s way of thinning out the herd.” That tweet was in response to some fans questioning why she was still traveling by plane, back and forth from California to New York. And she never answered why she was traveling so much during a lockdown, but she later apologized for her tweet-rant:

Kelly Dodd is apologizing profusely for what she calls her “ridiculous” and “stupid” comment that coronavirus is “God’s way of thinning the herd.” The “Real Housewives of Orange County” star claims she “felt bad” for her remarks after she received major backlash online.

“I’m not insensitive,” she said in the video. “I feel bad for all the families that lost loved ones, and I do think that we should all stay home and protect everybody. That’s not what I meant, and I want to apologize to anyone who got offended, OK? I’m sorry. I hope you can all forgive me for saying something so ridiculous and so stupid, so again, please accept my apology.”

I’m including her video apology below – the delivery is not authentic at all and she doesn’t explain what she really meant, nor does she (again!!) explain why she’s flying back and forth across the country.

Meanwhile, Vicki Gunvalson (also a RHOOC) really, really wants her hair salon and nail salon to reopen quickly. Poor sausage is more worried about her acrylics than hundreds of thousands of people dying from a pandemic around her. Vicki tweeted and tagged California’s Governor Newsom and wrote: “Let’s get America who is healthy back to work. We need hairdressers, nail techs, small business’s and restaurants to start reopening May 1st. Please?” She was slammed in the comments big-time. Why do both of these women sound like they’re vapidly reading off MAGA talking points?? 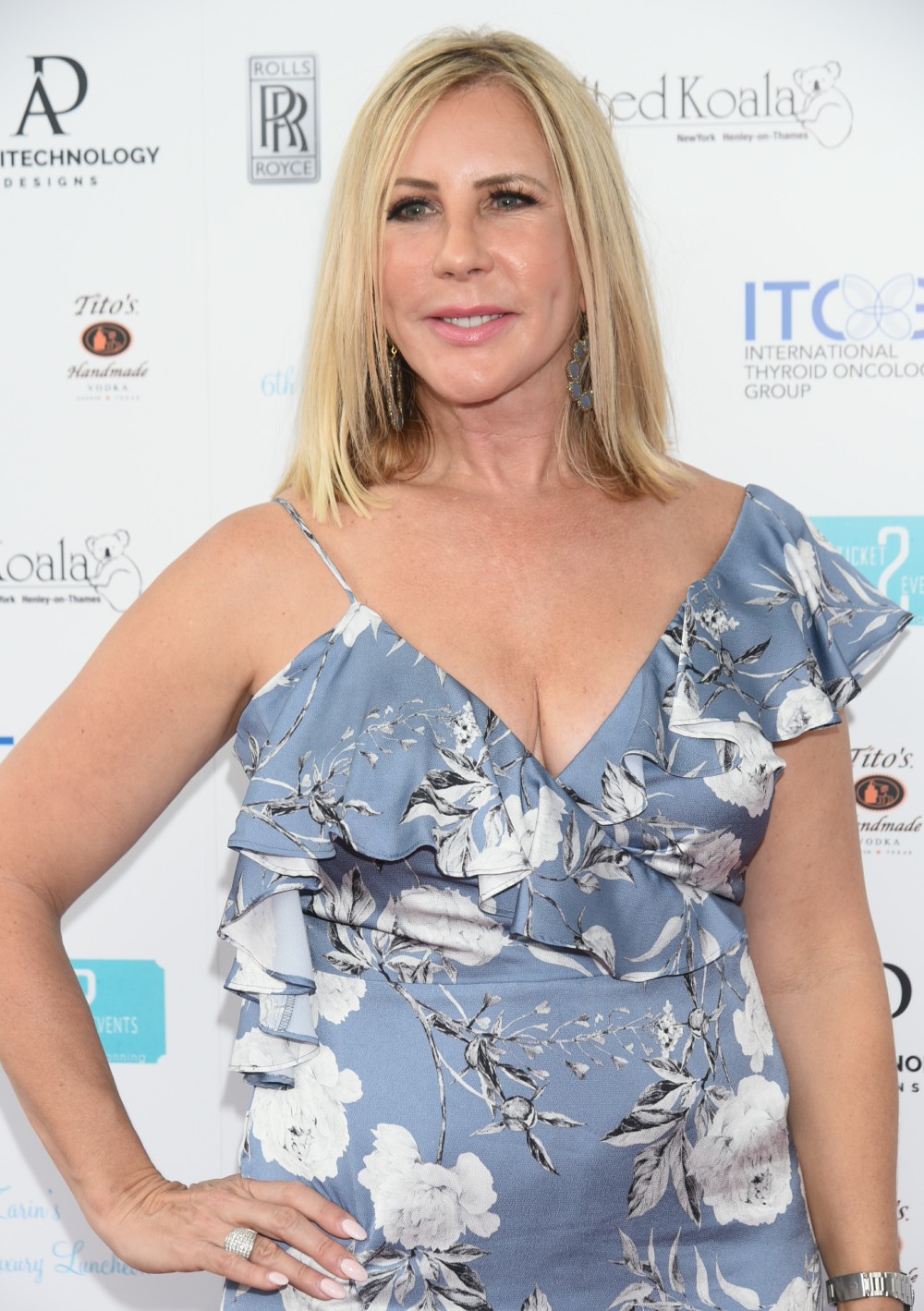