Regé-Jean Page, 31, won audiences’ hearts as the beloved Duke of Hastings in Bridgerton season one. However, it was confirmed tonight how he would not be returning as he shared an emotional farewell to fans.

Posting on his Instagram page, the actor admitted his time on the show had been “beyond anything” he imagined.

He posted two images of him on a horse on the set of the Netflix hit series in view of his 5.3 million followers.

Regé captioned these: “The ride of a life time (sic).

“It’s been an absolute pleasure and a privilege to be your Duke. 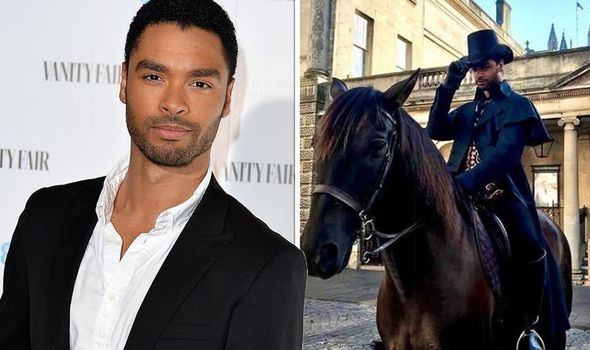 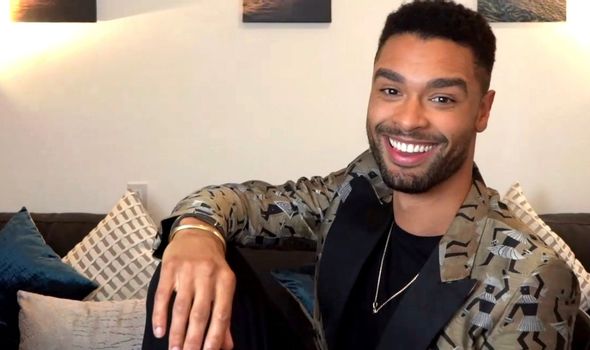 “Joining this family – not just on screen, but off screen too.

“Our incredibly creative and generous cast, crew, outstanding fans – it’s all been beyond anything I could have imagined.

“The love is real and will just keep growing.”

This follows the announcement earlier this evening about him leaving his role on the show ahead of season two. 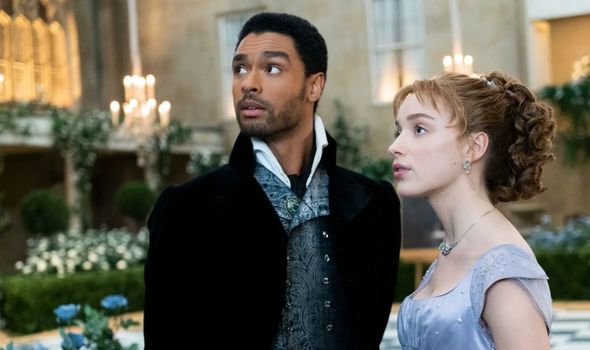 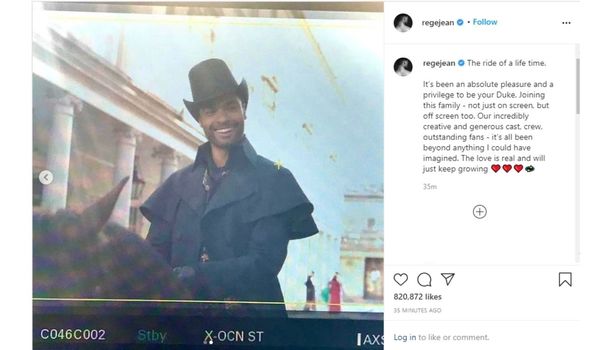 Lady Whistledown was the one to break the news on the official Bridgerton Twitter page.

She wrote: “While all eyes turn to Lord Anthony Bridgerton’s quest to find a Viscountess, we bid adieu to Regé-Jean Page, who so triumphantly played the Duke of Hastings.

“We’ll miss Simon’s presence onscreen, but he will always be a part of the Bridgerton family.

“Daphne will remain a devoted wife and sister, helping her brother navigate the upcoming social season and what it has to offer – more intrigue and romance than my readers may be able to bear.”

“An honour to be a member of the family – on and off screen, cast, crew and incredible fans – the love is real and will just keep growing.”

His co-star Phoebe Dynevor will be returning as Daphne Bridgerton in season two.

Fans of the actor commented below his post, sharing their heartbreak.

One Instagram user wrote: “What’s the point of watching now.”

While another added: “Rege don’t do this u can still turn back (sic).”

A third penned “Can this be an April fools Joke please?,” as a fourth continued: “Thanks we’re devastated.”

The second season recently began filming and will focus on Anthony Bridgerton (played by Jonathan Bailey) as he meets his perfect match.

Bridgerton is available to watch on Netflix now.