Kendall Long To Release A Book Of Questions Inspired By Her Viral ‘Bachelor’ Scene With Arie Luyendyk Jr.

In the wake of the murders of George Floyd and Breonne Taylor by the police, people around the world have demonstrated and condemned the American police and racists in support of Black Lives Matter. People like John Boyega spoke at the demonstration in London while Justin Trudeau let a silent pause create a 21 second condemnation of the current President of the United States. Yesterday, Pope Francis, the leader of the Catholic Church, denounced racism in his very public platform.

Pope Francis has addressed the ongoing civil unrest occurring in the United States in response to the death of George Floyd.

During his weekly Angelus prayer at the Vatican on Wednesday, the Pope, 83, spoke out in response to the eighth-straight night of protests — which at times have turned violent — occurring in major U.S. cities across the country.

“Dear brothers and sisters in the United States, I have witnessed with great concern the disturbing social unrest in your nation in these past days, following the tragic death of Mr. George Floyd,” he said.

“My friends, we cannot tolerate or turn a blind eye to racism and exclusion in any form and yet claim to defend the sacredness of every human life,” the Pope added. “At the same time, we have to recognize that the violence of recent nights is self-destructive and self-defeating.

“Nothing is gained by violence and so much is lost,” he said. “Today, I join the Church in Saint Paul and Minneapolis and in the entire United States in praying for the repose of the soul of George Floyd and all those others who have lost their lives as a result of the sin of racism. Let us pray for the consultation of their grieving family and friends and let us implore the national reconciliation and peace for which we yearn.”

I know there are many points that could be made about hypocrisy. The bible was used to protect slavery as an intuition and racism as divine order. I know the Catholic Church’s wealth was largely gained from violence and that the man condemning violence just smacked a devout’s hand repeatedly for grabbing him. But considering the power Pope Francis wields and the number of Catholics that look to him for guidance, the fact that he openly condemned racism is good. Maybe he can’t undo the centuries of damage done in the Church’s name, but he can create change and for that, I applaud him.

Pope Francis is not the only religious leader to condemn racism, the current POTUS or police brutality but he is arguably the highest profile to date. I like Pope Francis for the most part. I think he is probably a good man, a good holy man and is much more progressive than many of his predecessors. And I recognize that most religious leaders will censure violence, but I feel like the conversation gets pushed off the rails when protester violence is denounced alongside systemic racism. Leaving out the rioters and looters who are there to riot and loot and not to support any cause, the protesters aren’t the ones inciting violence. They are reacting to the violence done to them. What they need to do to protect themselves should not be called self-destruction or self-defeating, it should be called what it is: self-defense. 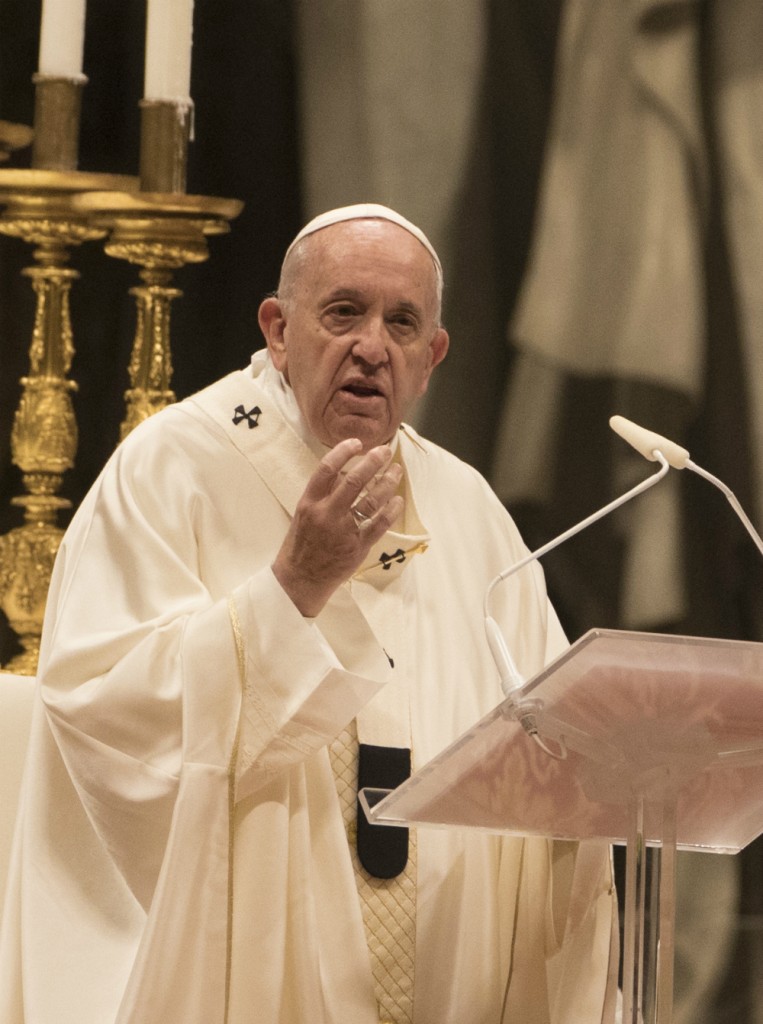 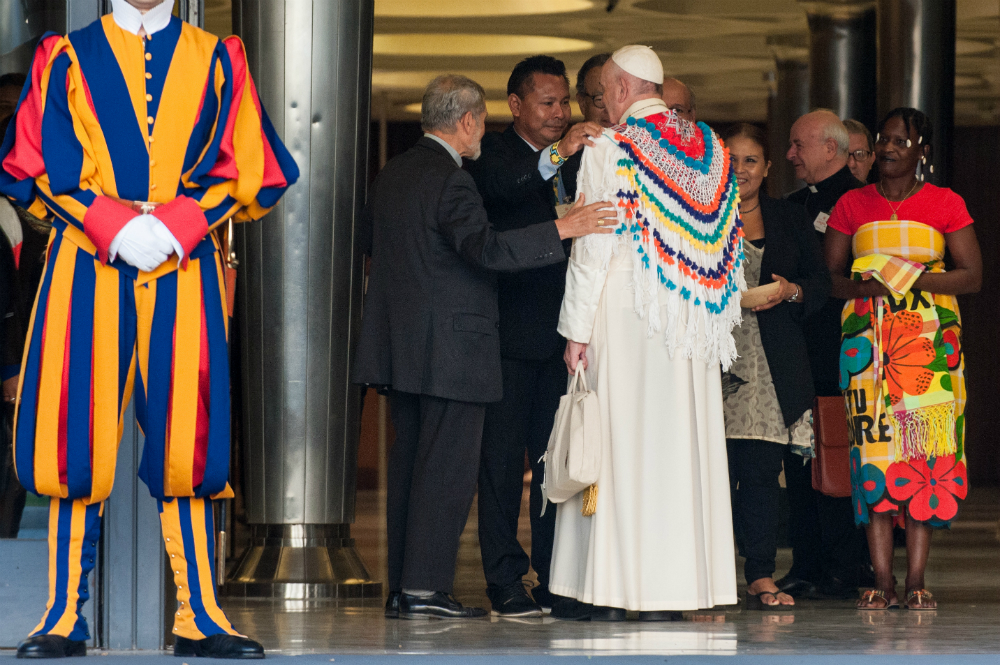 Related posts:
World News:
Sam Burgess 'attacked heavily pregnant wife Phoebe and branded her a "weak c**t" during drunken rage'
Lost portrait of 1920s socialite Oonagh Guinness sparks bidding war
Queen halts all big events at Buckingham Palace and Windsor Castle this year as they're too small for social distancing
Crazed Fortnite gamer stabbed couple to death in cinema thinking was IN the game, court hears
Recent News:
This website uses cookies to improve your user experience and to provide you with advertisements that are relevant to your interests. By continuing to browse the site you are agreeing to our use of cookies.Ok