Where does Gal Gadot live and how big is her house?

The ITV star, 55, has grilled politicians over the Government’s response to coronavirus on Good Morning Britain since the early days of the outbreak. He detailed his intimate thoughts on their approach in his new book Wake Up: Why The World Has Gone Nuts, which was released today. In one account, Piers revealed the consensus among TV journalists about Boris Johnson’s cabinet and the Labour Party.

Piers conceded that nobody could “pretend it’s an easy time to be running this country” during the COVID-19 pandemic, in an April 15 diary entry.

He then commented: “It feels, increasingly, disconcertingly evident that many of the people charged with doing so in Britain don’t have a clue what they’re doing.”

The GMB star revealed that he and “a few top TV news journalist mates” had discussed the response of the Government in a private WhatsApp group.

He wrote: “We all agree that we can’t recall a time when both the Government and opposition ranks seemed to be so lacking in calibre…” 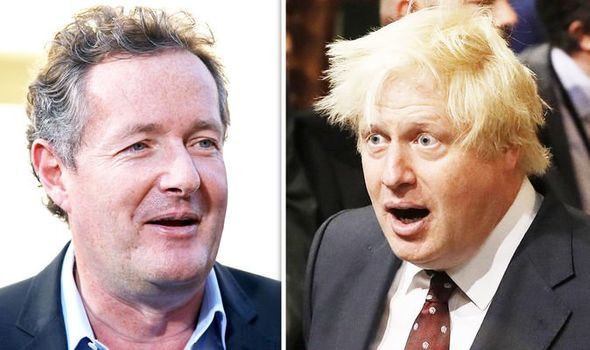 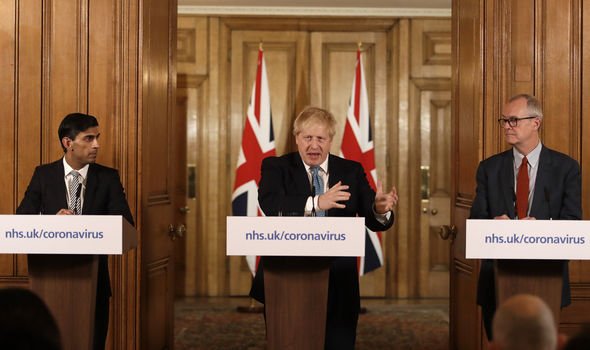 Piers seemed to have a soft spot for Chancellor Rishi Sunak, who he described as “the honourable exception” to that criticism.

He added that Mr Sunak, who was appointed in February, had been “commendably authoritative in press briefings”.

Piers expressed his concern over the Government’s ability to “keep its people safe and to protect public health”, which he described as their “first duty”.

He added: “The Government has spectacularly failed in that duty during this crisis so far. 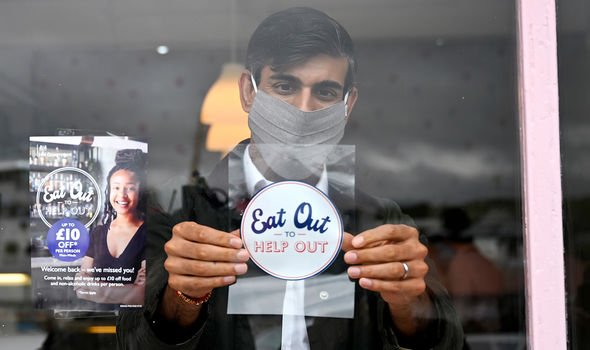 “The only questions now are how many lives will it cost, how much damage will it cause to our economy and what impact will it have on our already divided society?”

Piers’ comments came after Health Secretary Matt Hancock’s April announcement that patients being moved from hospital to social care would be tested and isolated until their results were .

He told the nation: “That helps to protect people who are in social care, who are after all some of the most vulnerable people in the country.”

Piers Morgan’s Wake Up: Why The World Has Gone Nuts was published by HarperCollins and is available here.