Piers Morgan, 56, has rushed to defend his friend Sharon Osbourne, 68, after her decision to stick up for him on-air led to her losing her role on US TV panel show, The Talk. The former Good Morning Britain host said Sharon paid the price for being a “loyal friend”.

It comes after Sharon quit the CBS show after she rowed with co-host Sheryl Underwood, who said that her defence of Piers was bordering on “racism”, after he ranted about disbelieving Meghan Markle on GMB.

Admitting that he went through “one of the most difficult days of my career” before announcing his decision to quit GMB, Piers addressed Sharon leaving The Talk amid the controversy.

He told Tucker: “One of the most difficult days of my career… 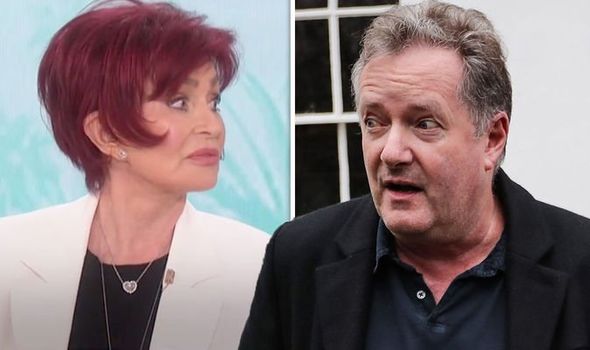 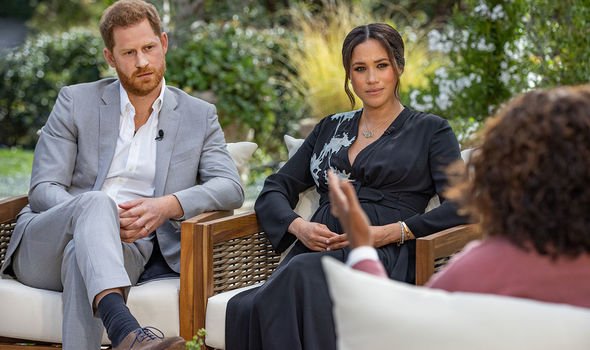 “Sharon went on Twitter immediately and defended my right to speak… she’s a loyal friend and my god has she paid for that.”

Sharon defended Piers live on-air, arguing he should have the right to freedom of speech after he criticised Meghan and Prince Harry’s interview with Oprah Winfrey.

During the chat, the Duchess of Sussex spoke about how she was unhappy in the royal family, her own mental health struggles, and her experiences with racism.

Piers then made comments on Good Morning Britain claiming he did not believe her, which led to more than 57,000 complaints to Ofcom. 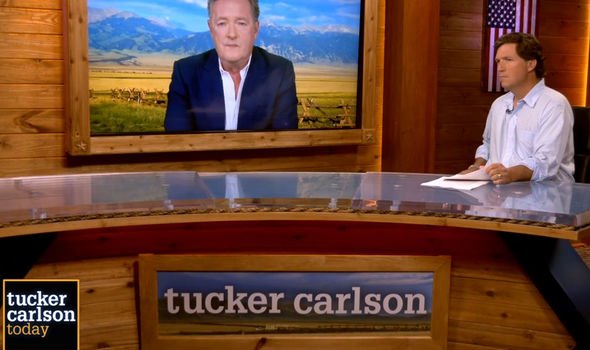 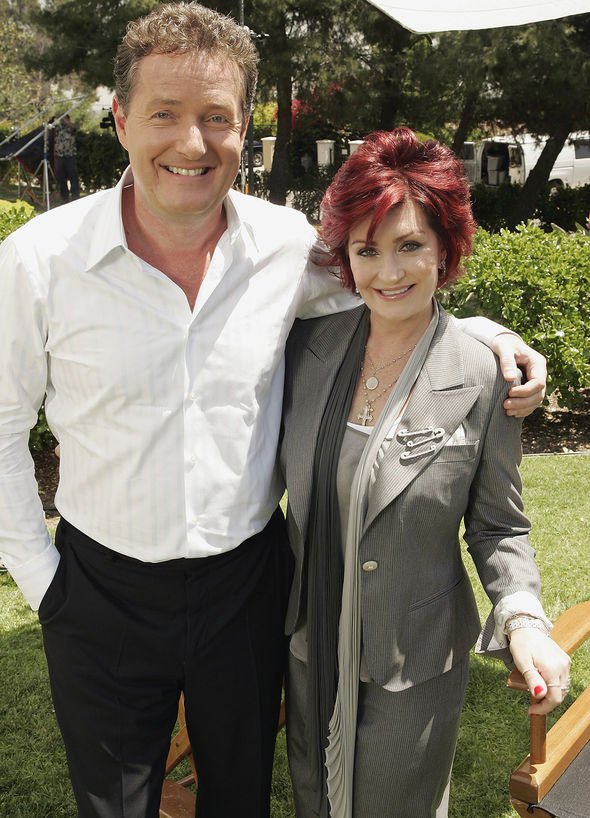 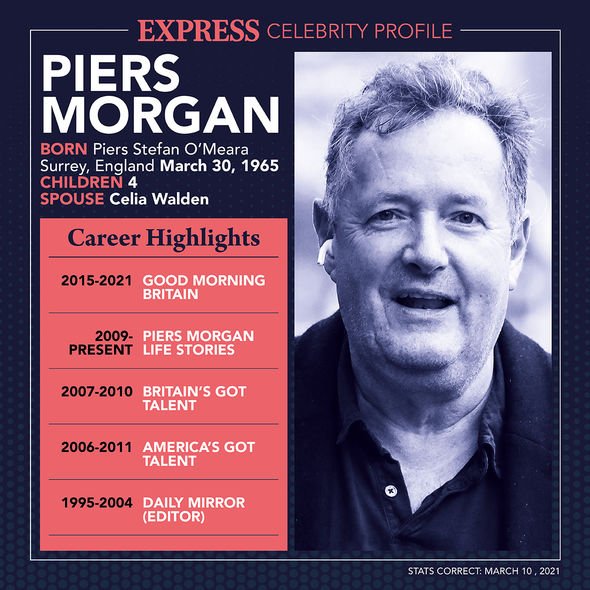 Speaking about Sharon quitting The Talk after 11 years on the show, Piers said: “It’s disconcerting to see a good friend of mine taken down.

“Sharon was taken down very deliberately…. all because she dared to tweet that I was entitled to my own opinion.”

Sharon’s departure from The Talk was confirmed by CBS who stated that her behaviour “did not align with our values for a respectful workplace”, after she clashed with her co-hosts on the show.

The star’s former co-host Sheryl said to her: “What would you say to people who may feel that, while you’re standing by your friend, it appears that you gave validation or safe haven to something that he has uttered that is racist, even if you don’t agree?”

Sharon responded: “I feel even like I’m about to be put in the electric chair because I have a friend who many people think is a racist so that makes me a racist.”

She also said: “Did I like everything he said? Did I agree with what he said? No. Because it’s his opinion.

“It’s not my opinion… I support him for his freedom of speech, and he’s my friend.”

Piers thanked Sharon for defending him at the time, as he wrote on Twitter: “When stuff like this happens, true friends run towards you, fake friends run away. I love Sharon Osbourne because she always stays true to herself.

“She knew she would get abused by the woke brigade for tweeting this – but did it anyway because it (sic) what she believes.”

Following backlash from viewers, Sharon later apologised for her actions in a lengthy post on Twitter for her 2.3 million followers to see.

It read: “To anyone of colour that I offended and/or to anyone that feels confused or let down by what I said.

“I panicked, felt blindsided, got defensive and allowed my fear and horror of being accused of being racist take over.”

She went to say that she was “not perfect” and “will continue to learn, listen and do better” in the future.”