Good Morning Britain host Piers Morgan, 55, has slammed Madonna, 61, after she sparked a frenzy amongst fans by sharing a daring topless photo with her 15 million Instagram followers. Although many Instagram users took to the comments section of the Vogue singer’s post to gush over the “stunning” photo, Piers was less than impressed with her revealing move.

The outspoken journalist re-posted the snap in view of his 1.2 million Instagram followers and 7.6 million Twitter followers and branded Madonna “desperate”.

In spite of the presenter’s comments, many fans defended Madonna’s decision to post the snap and disagreed with Piers.

One person replied: “You’ve got to give it to her, she does look amazing.” 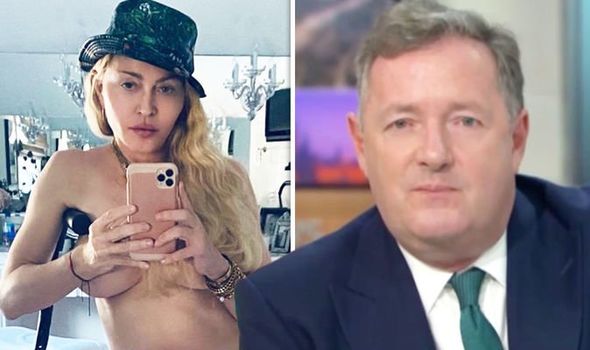 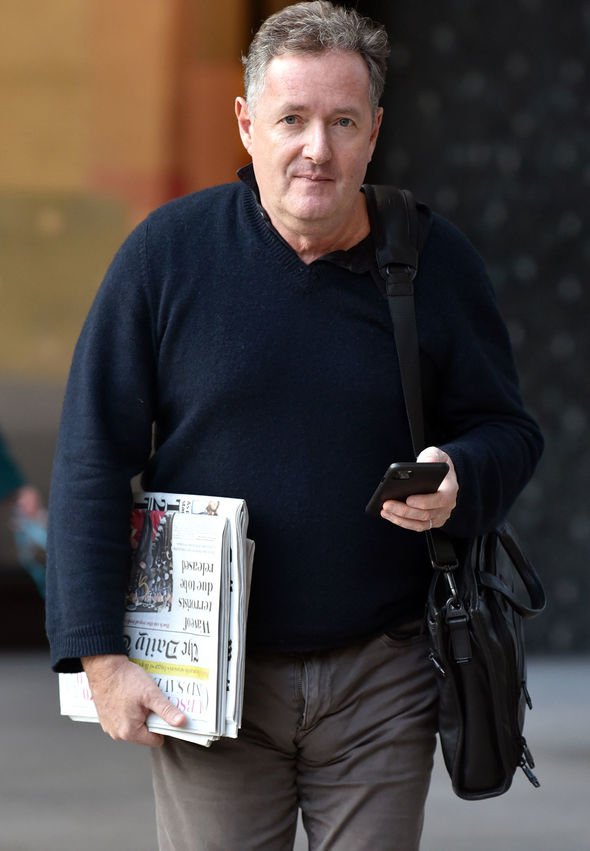 Another added: “Or perhaps we should look at her and see freedom for women to be whatever they want, at any age?”

A third Instagram user commented: “I think she looks good especially for her age. Don’t understand why she posted it like…..but she does look good x.”

However, other fans sided with Piers, with one person writing: “I’m horrified. Massive Madonna fan here but come on too much reign it in now!!!!!! She shouldn’t be doing that any more.”

A second person jokingly added: “Fair play to her though – even in 2020 she knows how to get most attention out of all the attention seeking celebs.” 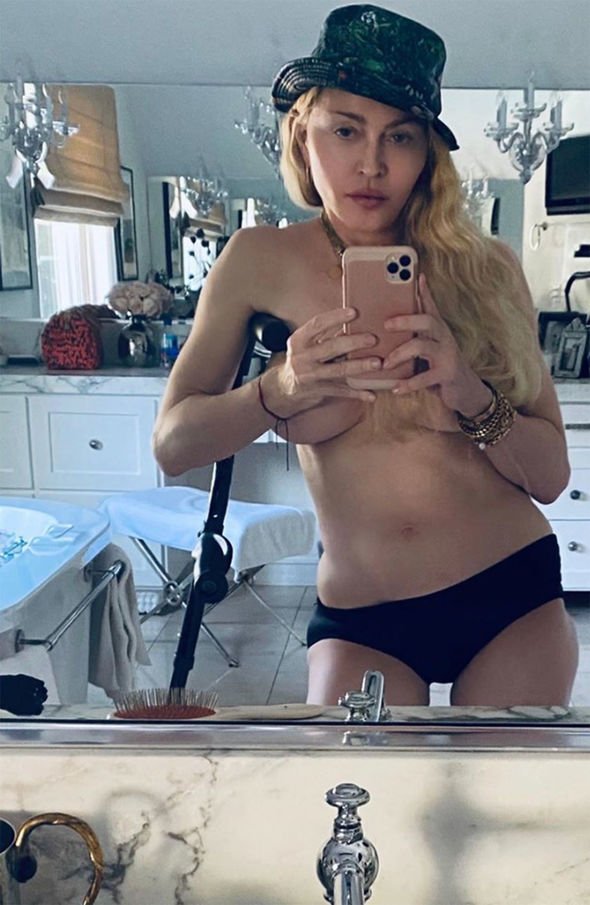 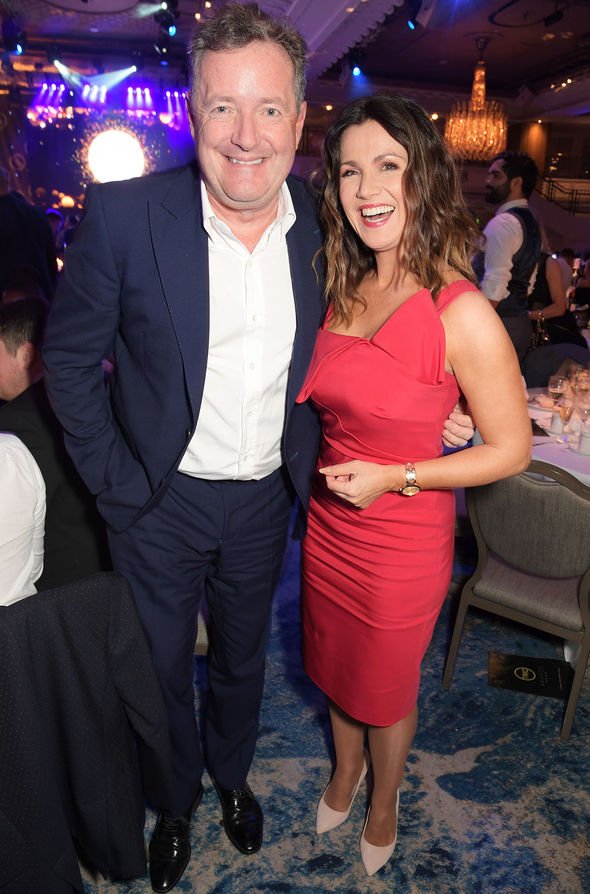 In the picture, Madonna could be seen striking a pose in her bathroom mirror wearing nothing but a hat and a pair of briefs.

The topless star covered her chest with her hands as she held her phone in front of her to take the selfie.

The Like A Prayer singer, who had regenerative treatment on her knee last month, could be seen leaning on a supportive crutch.

She captioned the picture: “Everyone has a Crutch.”

Elsewhere, Piers addressed a GMB viewer’s concern about his co-host Susanna Reid after claiming she has a “disgusting” on-air trait.

In his latest Daily Mail column, the star discussed one message in particular he received about the ITV programme that caught his eye and wanted to set the record straight.

He said: “A Twitter user named Griffo (identifying only as ‘a West Ham fan who likes boxing and David Brent’) asked me: ‘Piers, is there any chance you can get Susanna to stop sucking boiled sweets while she’s presenting GMB?'” he recalled.

“‘The clacking of saliva picked up through the microphone is disgusting.’”

Piers then made sure he addressed the query with a humorous dig at himself.

“For the record, Susanna never sucks boiled sweets when she’s on-air,” he pointed out.

“Though when I am talking, she may sometimes give the impression she’s sucking lemons.”

Piers also admitted that he questions his future on the show, which airs at 6am, “every time” his alarm goes off in the mornings.