Where the heck are Mulder and Scully?! Because right about now we REALLY need them!

On Monday afternoon, in a stunning open release, the Pentagon publicly shared and confirmed three short videos showing what they are calling “unidentified aerial phenomena” that was first identified by the Navy and a private defense contractor last year. That’s right, y’all… there are UFOs up in the skies, and we’ve got the videos to prove it! WE WANT TO BELIEVE!

All three videos show what appear to be unidentified flying objects moving “rapidly” through the air while being recorded by infrared cameras. Two of the videos also contain audio recordings of Navy service members and pilots reacting in awe to what they were seeing, with one voice speculating that it could be a drone.

A Pentagon spokesperson, Sue Gough, seemed to shoot down (pun intended) that drone quandary in a new statement released to the media on Monday, though. In it, Gough said:

“ in order to clear up any misconceptions by the public on whether or not the footage that has been circulating was real, or whether or not there is more to the videos. These aircraft are displaying characteristics that are not currently within the US inventory nor in any foreign inventory that we are aware of. After a thorough review, the department has determined that the authorized release of these unclassified videos does not reveal any sensitive capabilities or systems, and does not impinge on any subsequent investigations of military air space incursions by unidentified aerial phenomena.”

As you can see (below), the unidentified aircrafts in the videos appear to be traveling at very, very high rates of speed while also making very sudden turns and quick movements with which they were difficult for infrared cameras to track.

But still! This whole thing is so wild! UFOs, y’all!!!

What do U make of these unidentified aerial objects in the sky above our heads, Perezcious readers?! Are we alone in the universe?? Are the aliens about to visit, or what?! Sound OFF with your take about this crazy topic down in the comments (below)!!! 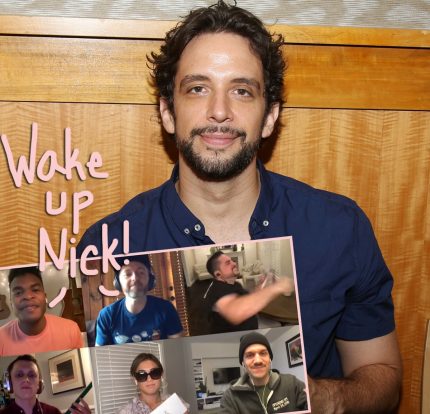 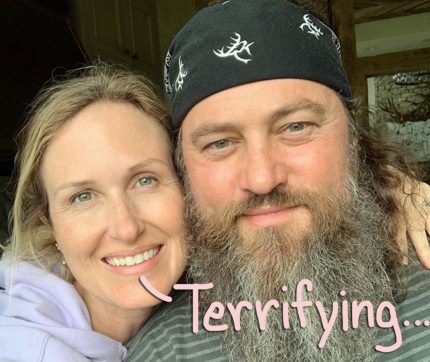 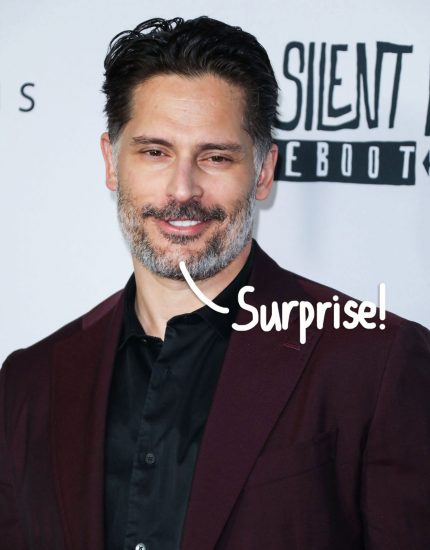 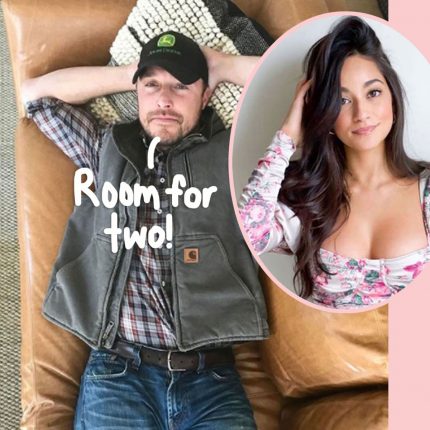