In an exclusive interview with Express.co.uk, The Great British Bake Off judge Paul Hollywood, 54, said he is in lockdown at his home in Kent and is self-isolating alone. But, the professional baker said he feels lucky as he has space to move around and is surrounded by farm shops.

“You do feel lonely, people do feel remote from each other

“I just feel sorry for people who are not blessed with any space around them, like those stuck in a flat or in a high rise.

“I’ve got a bit of space, so I know how lucky I am. It’s horrible for everybody.

“I live in a remote village in Kent, so, it’s affecting everybody. 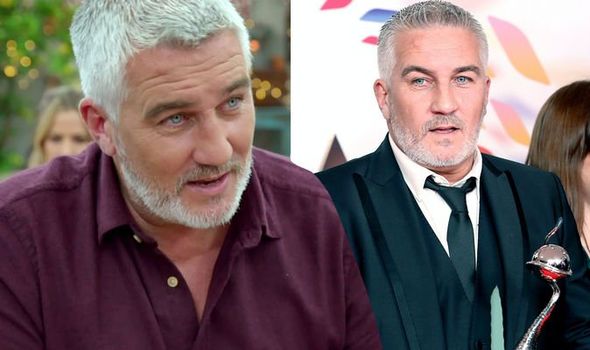 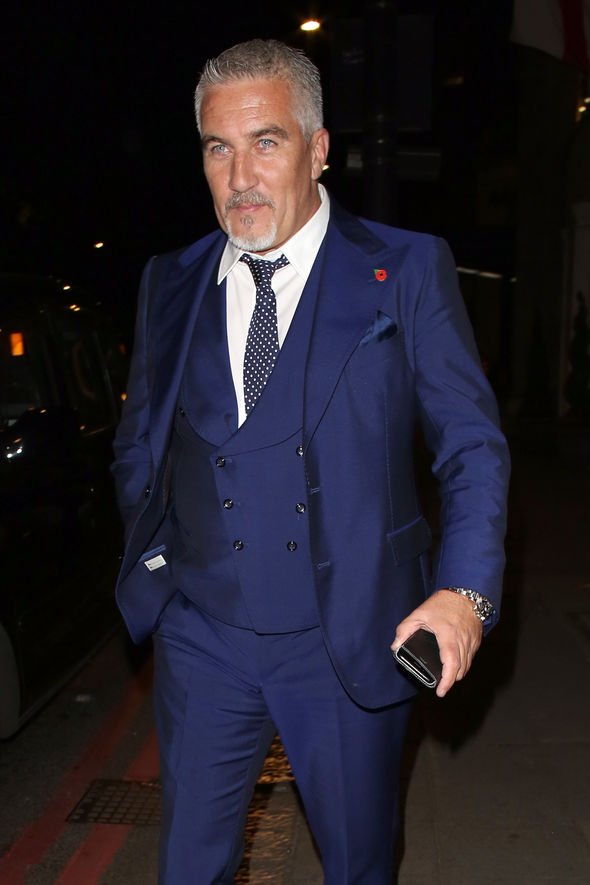 “You do feel lonely, people do feel remote from each other. I haven’t really got any neighbours locally.”

Paul added: “I’m fortunate enough that there are some farm shops locally so I can pick up some essentials.”

And not wasting his talents during lockdown, the baker revealed he has been creating some homemade recipes to kill some time.

“I’ve been baking a lot of bread, banana cake, croissant, that sort of thing,” he added. 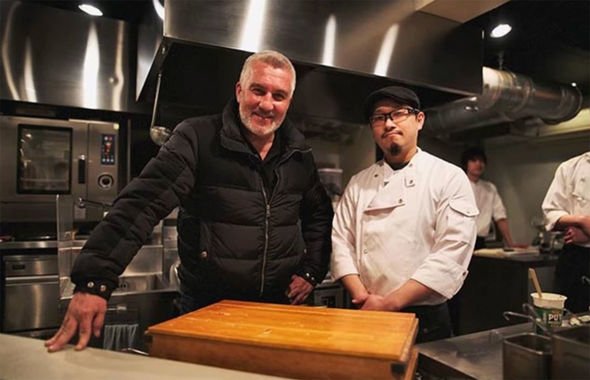 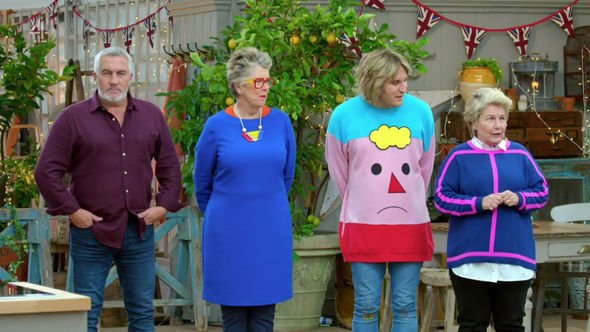 When asked if he is in lockdown alone, he said: “Yes.”

Paul’s lockdown admission may come as a surprise for some, as it was reported his girlfriend Melissa Spalding moved in with him back in January.

A source recently told The Sun: “Paul and Melissa have been friends long enough to know that they will get along no matter what.

“Obviously, Melissa’s pub closed, so it made sense for her to live with him.

“They make the most of everything. They have enough space and are actually very happy.“

Back in November, a friend of Paul confirmed he had started barmaid Melissa following his split from Summer Monteys-Fullam.

They told Express.co.uk: “Paul and Melissa got together in the last month after being friends for a while, he’s in a happy place and glad to have moved on with someone who courts less drama and respects his private life.”

Meanwhile, ahead of the coronavirus pandemic, the baker flew to Japan to film his new series Paul Hollywood Eats Japan.

Ahead of the first episode being aired last week, he said fans will get to see a different side to him away from his “grumpy” persona.

“It’s very different and I think you see the real me instead of the grumpy guy who does the Bake Off,” he revealed.

When asked if he’s often referred to as grumpy, he replied: “No not really, that’s just the image that’s portrayed through Bake Off.”