Like many of us, Top Gear host Paddy McGuinness, 46, has been hauled up with his lovely family throughout the coronavirus lockdown, but it hasn’t been as easy as they might have liked. His wife of nine years Christine, 32, addressed their isolation experience with children suffering from autism.

She claimed the pandemic has been “the most testing time” for her family and spoke candidly about her worries and concerns for her children, seven-year-old twins Leo and Penelope and daughter four-year-old Felicity, who have all been diagnosed with the disorder.

Speaking to the Daily Star, she said: “It’s been a really testing time, probably the most testing time we have ever been through as a family.

“It’s quite common with autism for them to show regression when things change and they are going through a lot of change at the minute.

“Their speech has suffered, it’s not as good as it was. The eye contact, trying to get their engagement in any kind of activity has been more difficult.” 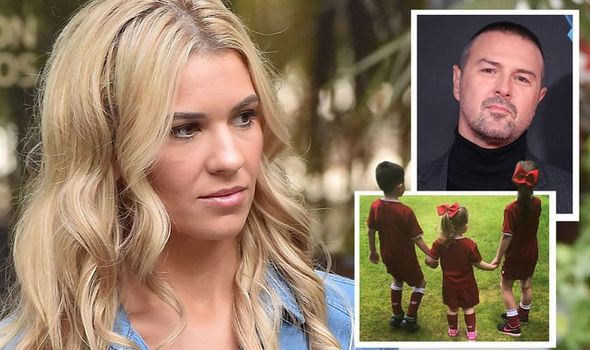 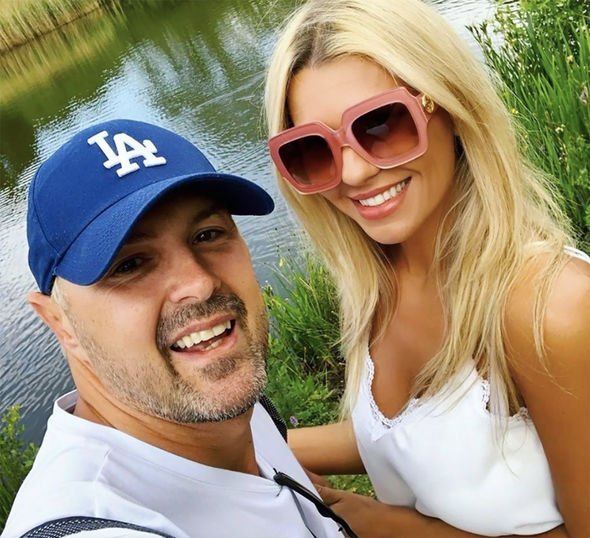 She remained positive though, even when times get “difficult”.

Christine, who is an advocate for Autism Awareness, explained that sticking to a routine is a good idea and admitted it’s a waiting game of patience.

Both parents, who share the TV spot-light, have spoken openly about raising autistic children and the strain it has put on their marriage.

Christine shared her perspective by giving an intimate account about what everyday life is like in a column for the Mirror earlier this year. 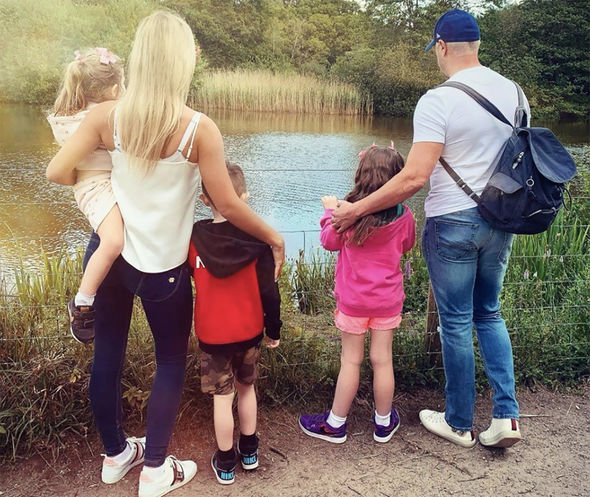 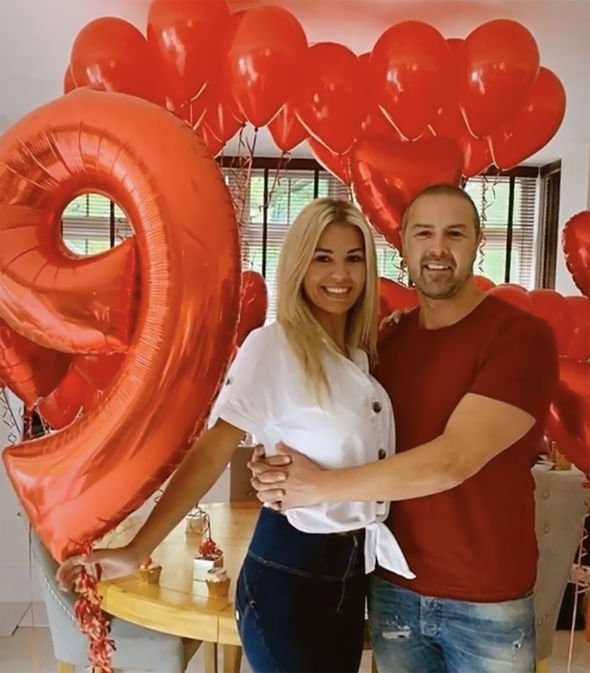 Reflecting on raising Leo and Penelope, she said she noticed the signs of the condition were there early on.

“I just thought they were perfect and gorgeous – they still are. But looking back, the signs of autism were there,” she said.

“They walked on tiptoes, refused solid food, and didn’t like busy places, such as soft play.

“They were over-sensitive to sounds, so a doorbell or hair dryer would frighten them.”

The Real Housewives of Cheshire star also went on to reveal the twins did not utter their first words until they were four-years-old.

Last week, the twins turned seven and Christine posted a loving post to Instagram to celebrate another year.

She captioned a video of the pairs as babies, saying: “Happy 7th birthday to my beautiful twins Leo & Penelope my superstars.

“They have barely spent a moment apart since the day they were born, I’m so thankful they have each other. I am truly blessed to be their mummy.

“Feeling unconditional love is magical. They made me a mummy, they made us a family and I am beyond proud.”

She added: “I LOVE YOU to the moon and back forever and always my babies you are everything to me.”

And while she noted that lockdown had been testing for their children, learning to live with each other 24/7 wasn’t easy for both parents either.

Despite gushing over the “amazing moments” she got to have with Paddy, she also noted that at times it left them both wanting to “run a million miles.”

A sentiment many couples may relate to this year!