Despite the 2021 Critics' Choice Awards looking different than in years past due to the pandemic, it's still proving to be an event to remember — and a stylish one no less. Taye Diggs is on hosting duties for the third time, joined by a slew of A-list presenters, including Chrissy Metz, Angela Bassett, and Chelsea Handler, to name just a few.

Although most presenters and nominees attended the ceremony virtually, they still showed up in some seriously stunning ensembles. And, as always, their glam squads brought their A-games on hair and makeup, too. While stars like Carey Mulligan, Gillian Anderson, and Angela Bassett opted for minimal (yet still super-glamorous) hair and makeup, Yara Shahidi and Regina King went for bold statement looks that we'll be thinking about for months to come.

Now, without further ado, find some of our favorite hair and makeup moments from the night — including some exclusive details and products used. 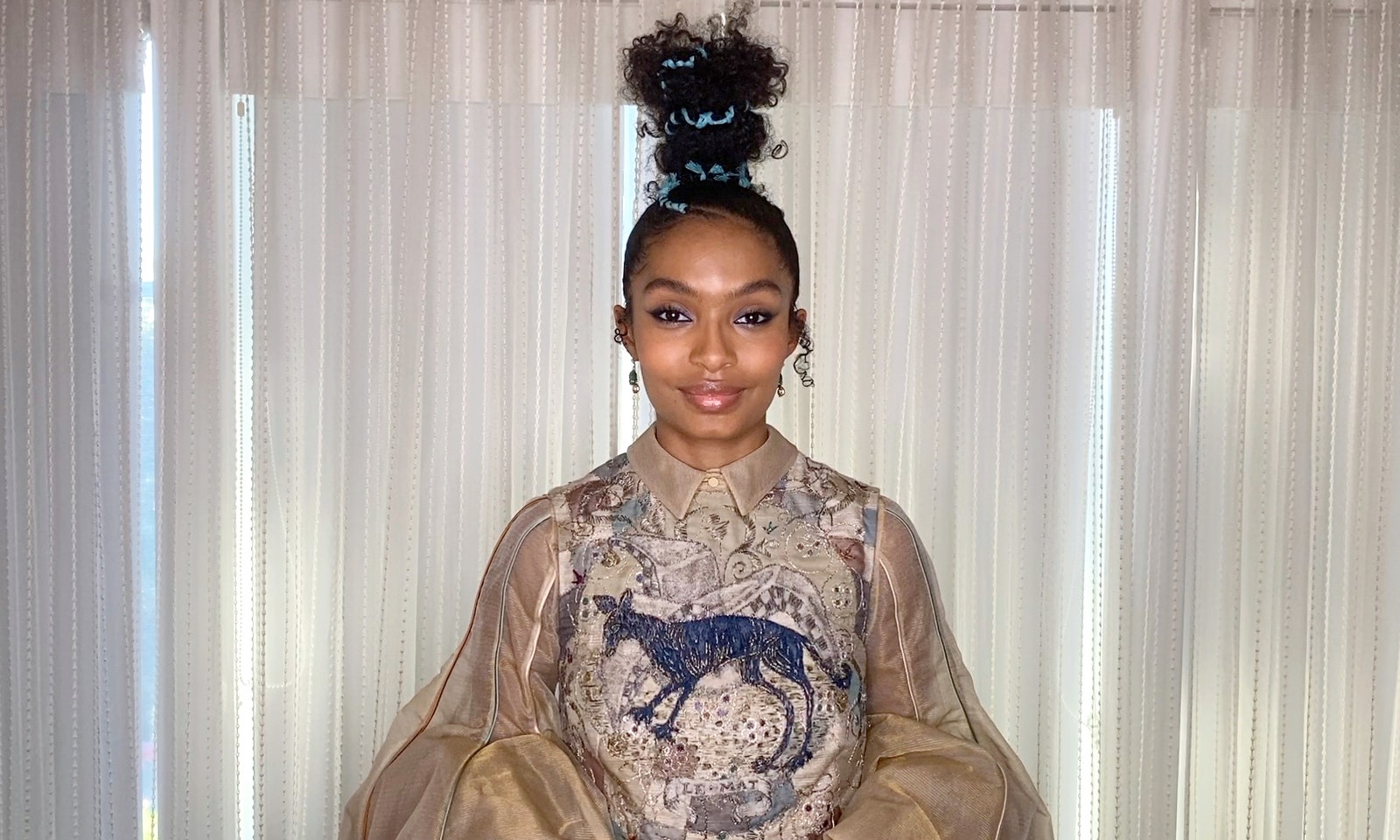 The Black-ish actor presented at the award show wearing a sultry purple smoky eye and an ornate updo with light blue fabric woven throughout, courtesy of hairstylist Nikki Nelms. She also lined her upper and lower lash lines in black kohl eyeliner to make them look extra defined. 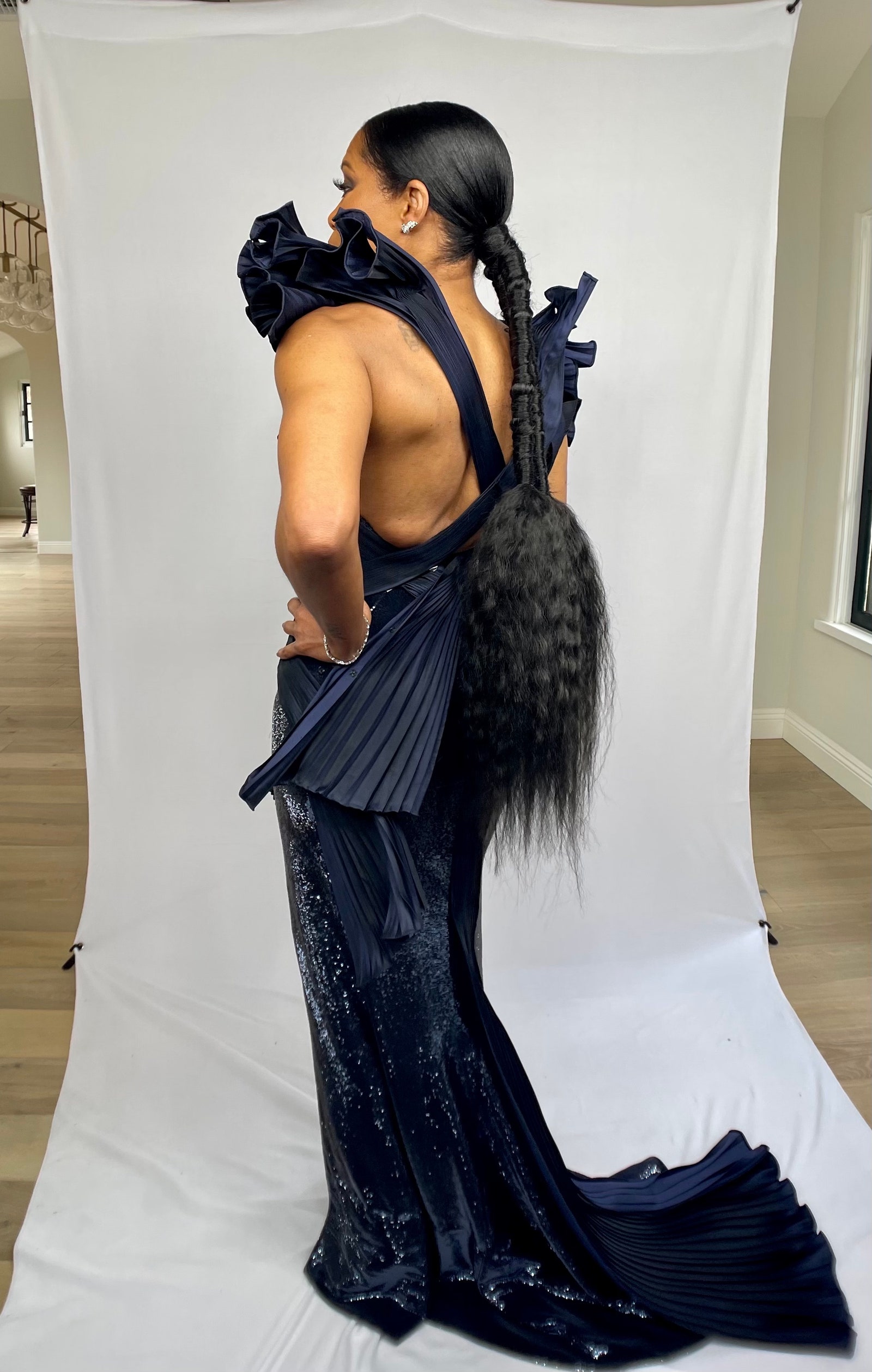 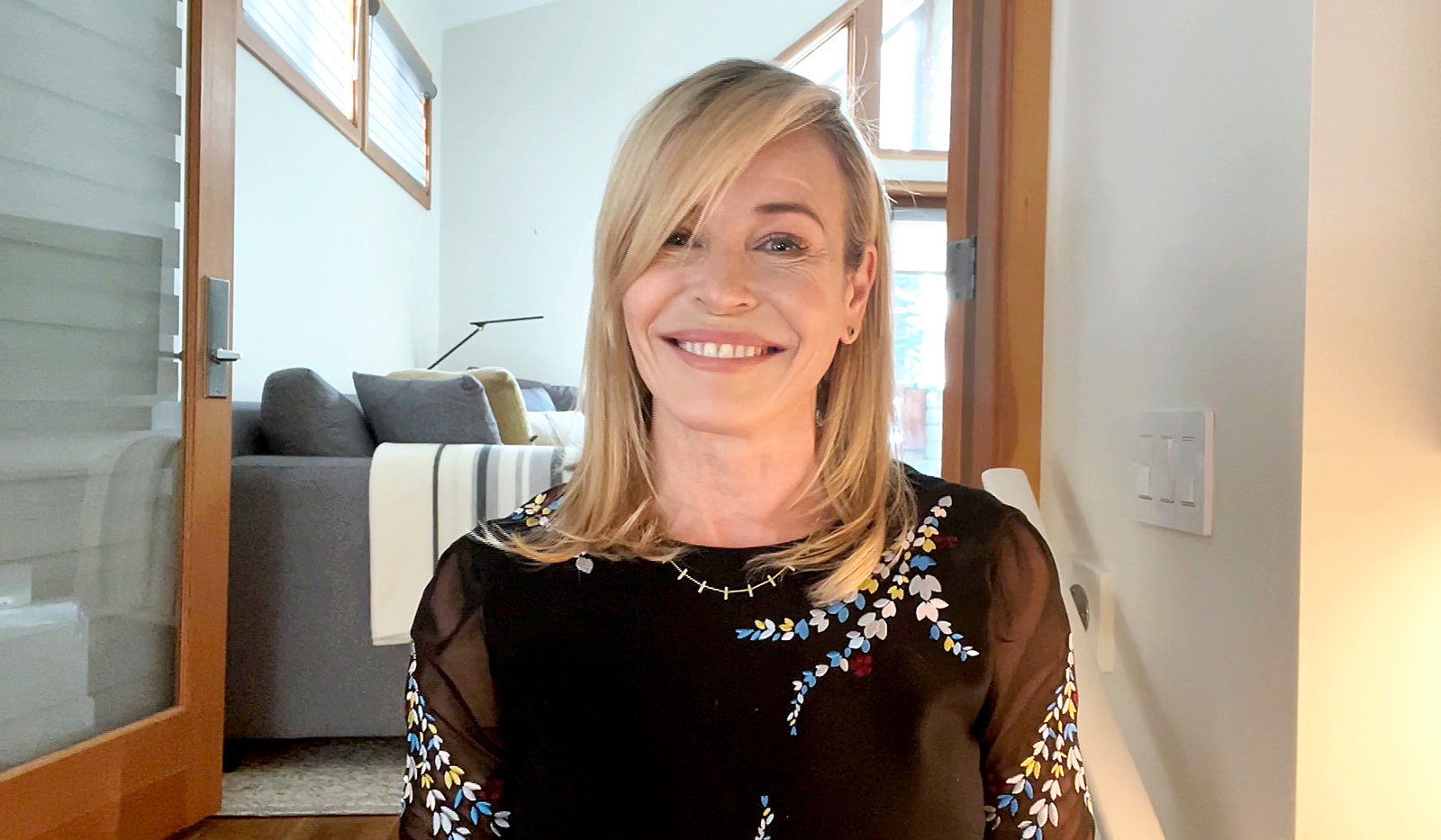 The comedian went for a very natural, yet radiant look for tonight's ceremony. She wore a few coats of mascara, a nude, matte lip, and a blush color in the same shade. 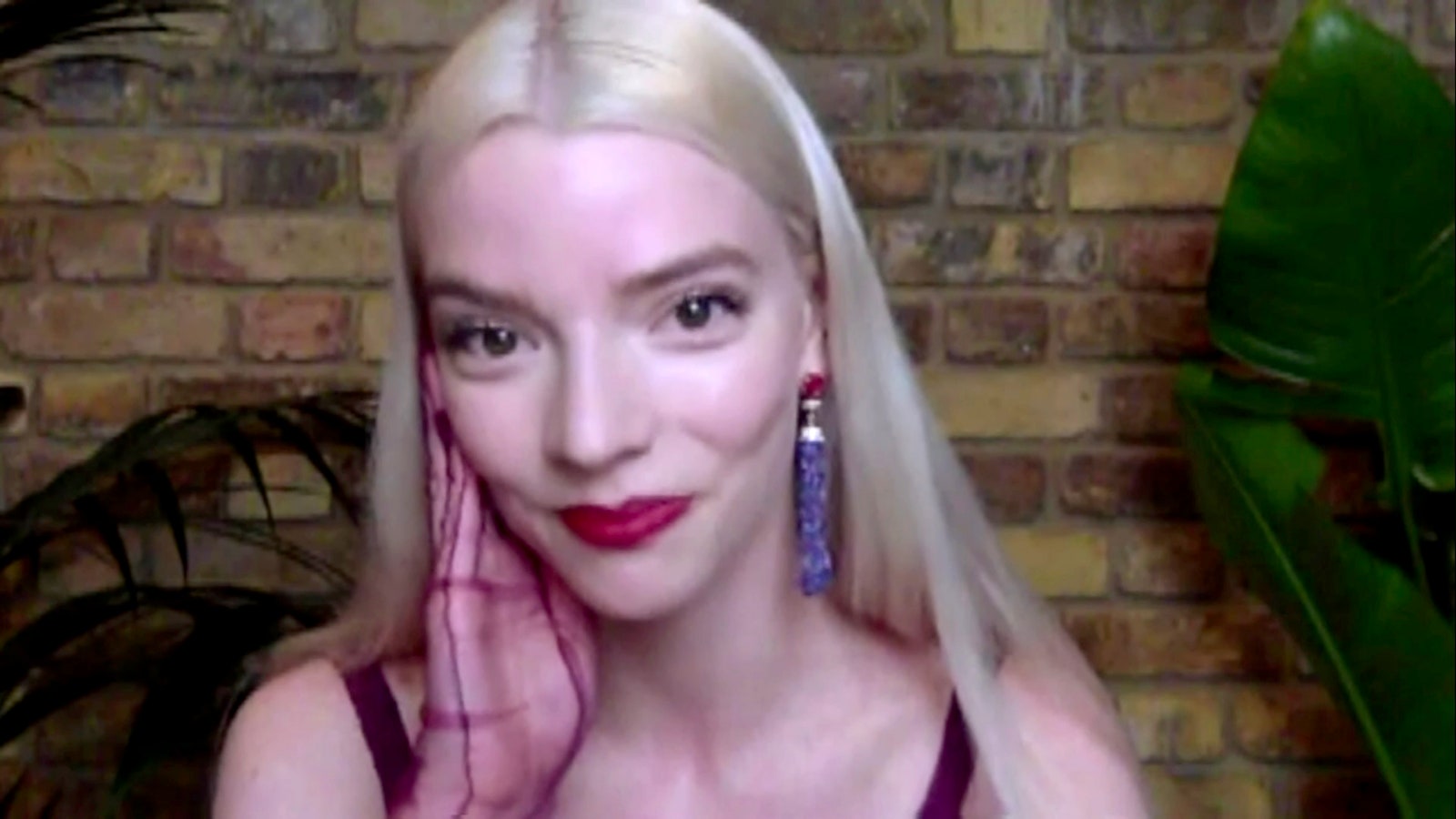 The Queen's Gambit star landed the win for Best Actress in a Miniseries at tonight's award show, and to accept, she wore a beautiful burgundy lip that perfectly matched her lace gloves. Makeup artist Georgie Eisdell used all makeup by Dior on the actor for her big moment. 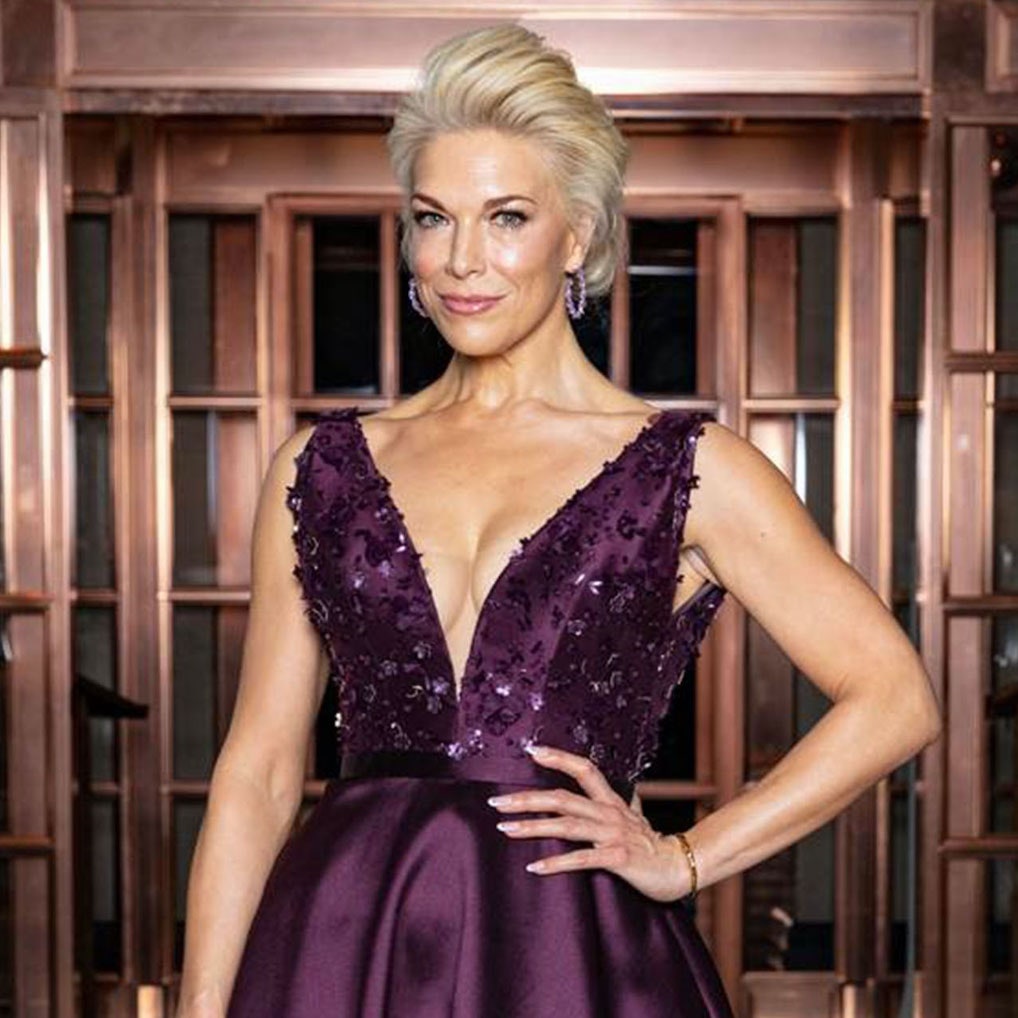 Ted Lasso star Hannah Waddingham dazzled in a light lilac-toned lip to match her eggplant gown, and she paired it with lush lashes and black eyeliner to make her angelic blue eyes stand out.

Maria Bakalova took home the award for Best Supporting Actress for her role in Borat Subsequent Moviefilm, and she did so wearing a gorgeous sparkly headband, brushed-up brows, terracotta eye shadow, and a soft wing to accentuate her almond-shaped eyes. She tied it all together with a nude peachy lip. 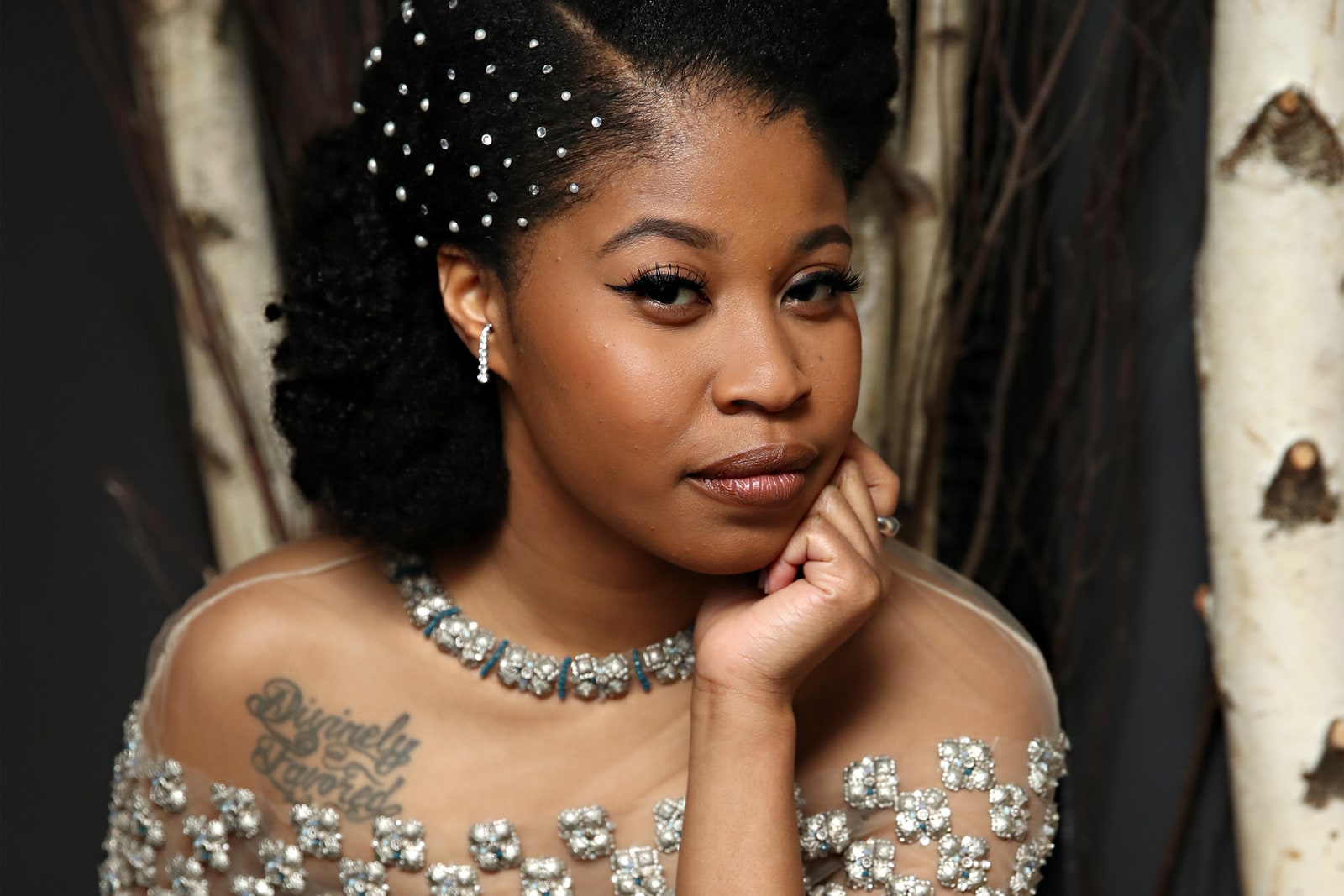 The Judas and the Black Messiah actor stepped out with rhinestone-studded hair, a flawless cat-eye, and a soft mocha lip. Swoon. 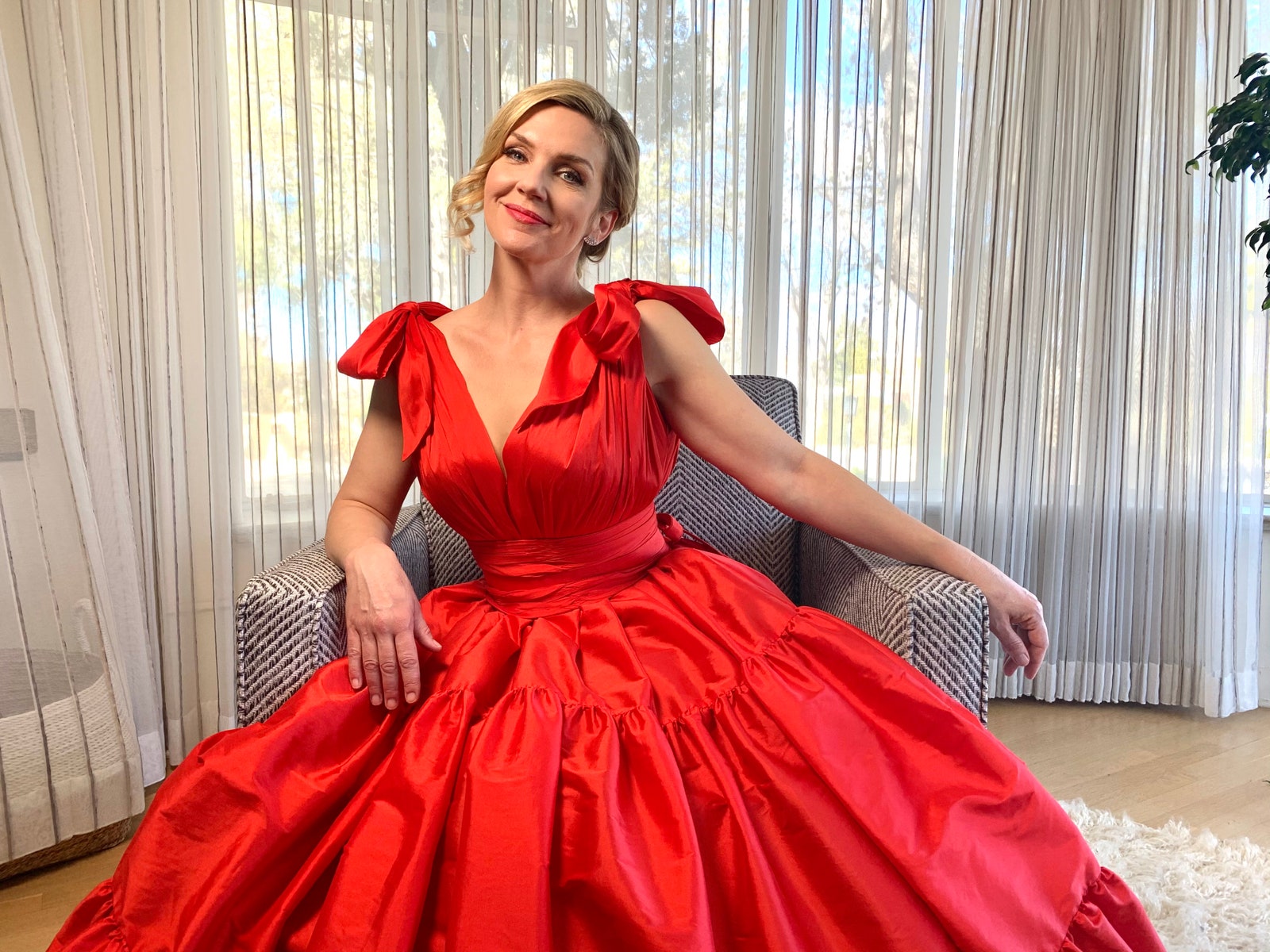 The Better Call Saul beauty matched her lip to her red dress for a timeless monochromatic feel. She also opted for a subtle black wing to define her bright blue eyes. 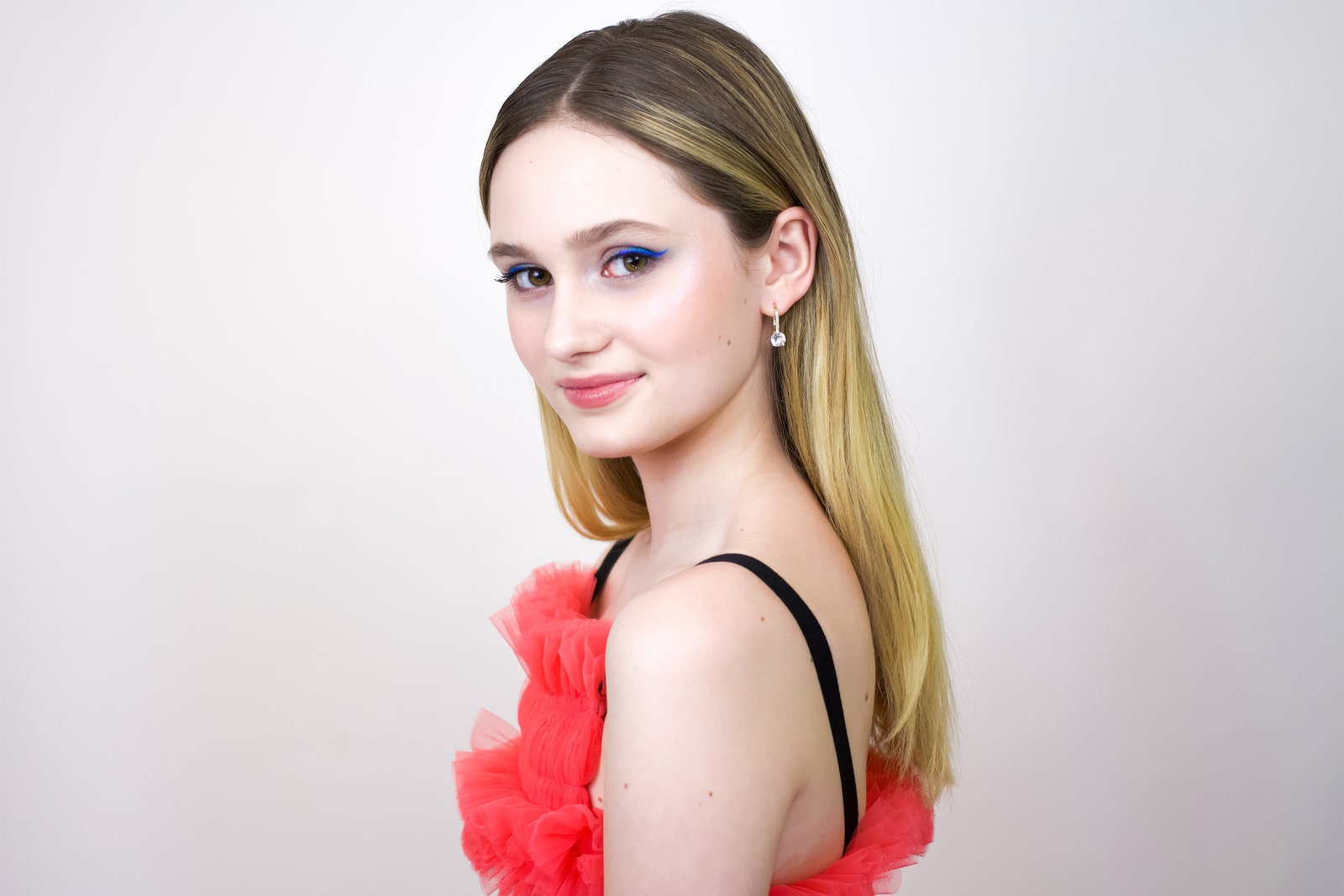 How pretty is the Small Times star's cobalt blue cat-eye? She paired the bold liner with glowing skin and a popsicle pink lip.