Way back in April, we reported how Eminem came face-to-face with a home invader who snuck past security at his residence in Detroit and bravely fought him off.

But as it turns out, there was more to the story than just a simple thwarted robbery. According to new police testimony, it’s no exaggeration to say the rapper literally risked his life confronting the burglary suspect, who was there for far worse purposes than just trying to steal some stuff from a celeb or something.

On Wednesday, a preliminary hearing was held in court in Clinton Township, Michigan, where authorities alleged Matthew David Hughes illegally gained entry to Eminem’s home after climbing through a window he’d reportedly smashed with a brick in the middle of the night.

During testimony, police officer Adam Hackstock shared all the details about his experience that fateful evening, being one of the very first officers who responded to the burglary as it happened on April 5. For one, Hackstock revealed previously unknown details about Hughes’ allegedly deadly intentions upon breaking into the rapper’s private home.

According to a videotape of Hackstock’s testimony first obtained by The Detroit Free Press, Eminem (real name Marshall Mathers) was awoken early that morning by a man standing behind him. Initially, the Grammy winner thought the man was his nephew, and he asked what he wanted. Hackstock said from there (below):

“When Mr. Mathers asked him why he was there, he was told by Mr. Hughes that he was there to kill him.”

The officer then noted how Mathers was apparently able to immediately diffuse the situation, keeping things calm and escorting Hughes “through multiple rooms inside his home” to a nearby exit. Eminem’s personal security team must’ve met them there because by the time Hackstock arrived on the scene moments later, he testified to seeing a security guard “wrestling” with Hughes on the ground.

Thankfully, nobody ended up being injured in the incident, and Hackstock took Hughes into custody. The alleged burglar was booked on first degree home invasion charges later that day, and he’s remained behind bars ever since.

Mathers himself apparently did not attend this hearing, according to the newspaper’s reporting, but Hackstock’s preliminary testimony was enough to convince the presiding judge to proceed ahead with a jury trial later this year. Hughes will next be arraigned on September 28. In Michigan, first degree home invasion is a felony punishable by up to 20 years in prison if found guilty; it’s unclear whether Hughes’ alleged statement about being there to “kill” the 8 Mile star will bring about any additional charges beyond that.

Regardless, what a terrible ordeal to have to go through for the rapper, and whoever else was in the house at the time of Hughes’ alleged forced entry. We’re just thankful nobody was hurt in this incident! 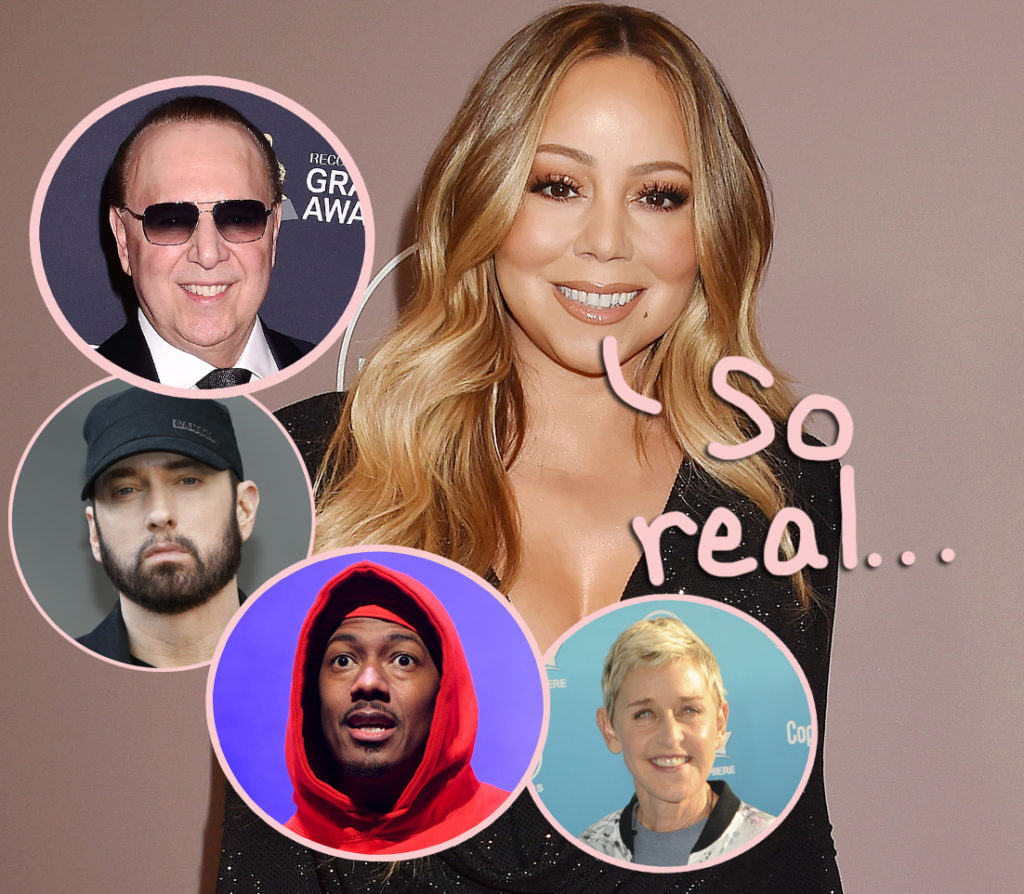 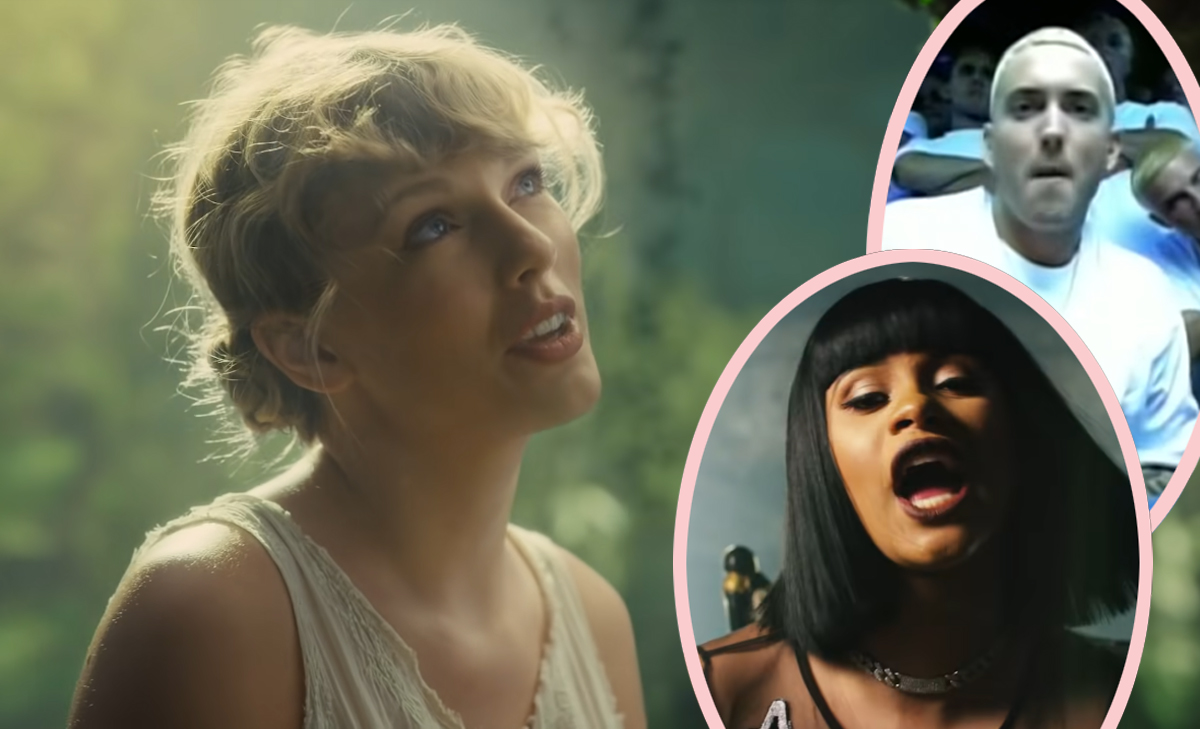 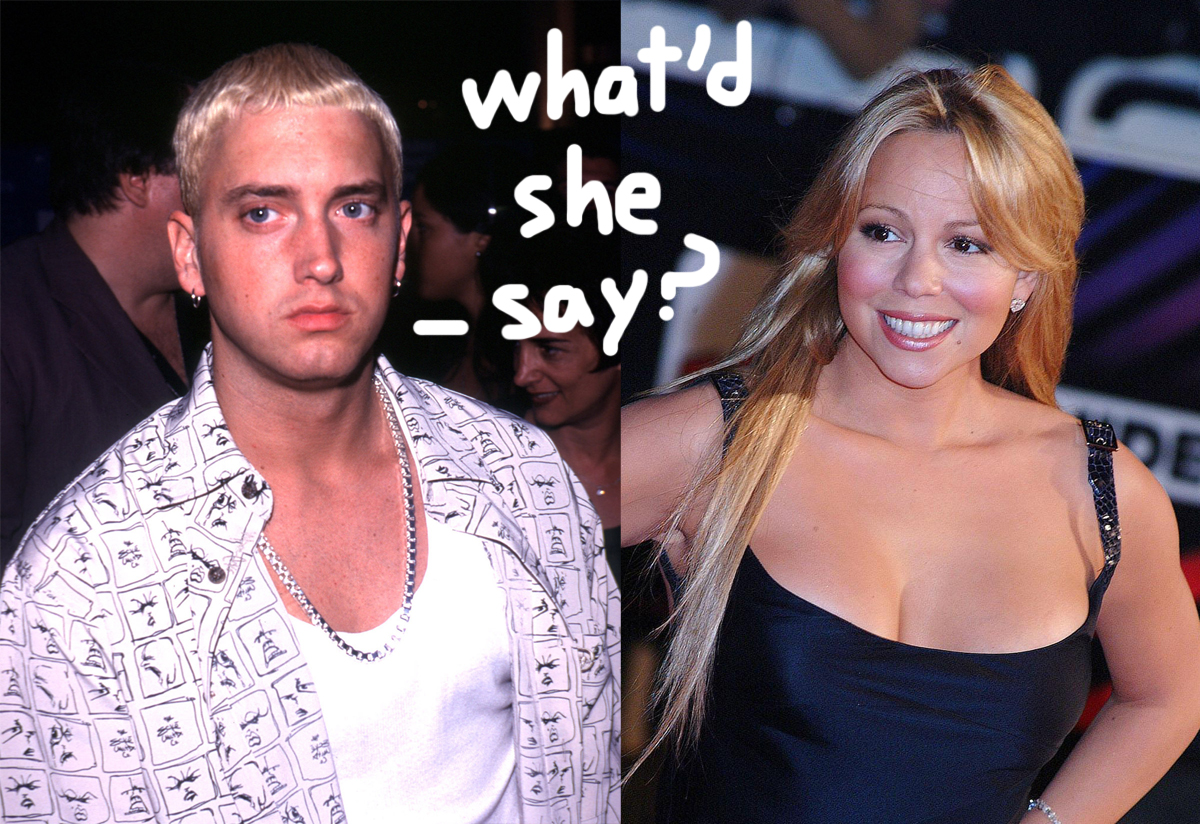 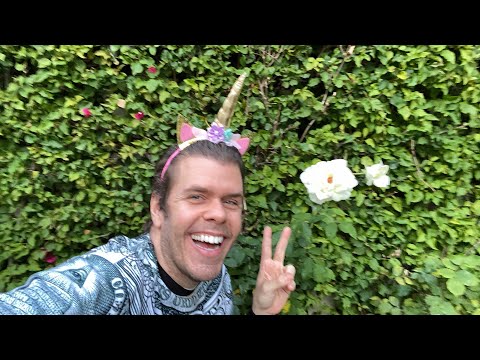