Just when it seemed things had cooled in the saga between Olivia Rodrigo and Sabrina Carpenter, an interview surfaced sharing new intel about Rodrigo’s hit song. The singer has been incredibly cryptic about who the lyrics to "Drivers License" are really about, though fans are completely convinced they’re aimed at Carpenter. Rodrigo finally addressed the rumors head on in a chat with Radio.com. Olivia Rodrigo’s response to rumors "Drivers License" is about Sabrina Carpenter might surprise you.

It was a six-word set of lyrics in "Drivers License" that nearly broke the internet upon its Jan 8 release date. "You’re probably with that blonde girl," Rodrigo sang, which fueled rumors she was singing about her ex Joshua Bassett’s new relationship with Carpenter.

It seemed everyone, even Carpenter, bought into the narrative, because it was only a matter of time before she released her song "Skin," which included a direct response to "Drivers License." "Maybe you didn’t mean it/Maybe blonde was the only rhyme," she sang.

Now, Rodrigo is saying the situation got blown completely out of proportion, and her emotional ballad wasn’t penned about Carpenter in the first place.

“I actually don’t know her at all,” Rodrigo explained. “I think we’ve met once or twice in passing, but I’ve never had a conversation with her, so I don’t think I could write a song that was meaningful or emotional about somebody that I don’t know.”

“But I think artists should be able to write about whatever they wanna write about," she added. You can hear Rodrigo’s remarks around the 4:30 mark.

In case you’ve ~somehow~ yet to hear the song that has everyone talking, you can take a listen to "Drivers License" below.

It’s nice to hear Rodrigo isn’t harboring any negative feelings towards Carpenter, who has also said the same. Carpenter spoke out about their rumored drama in an interview with James Corden, saying the song was misinterpreted. 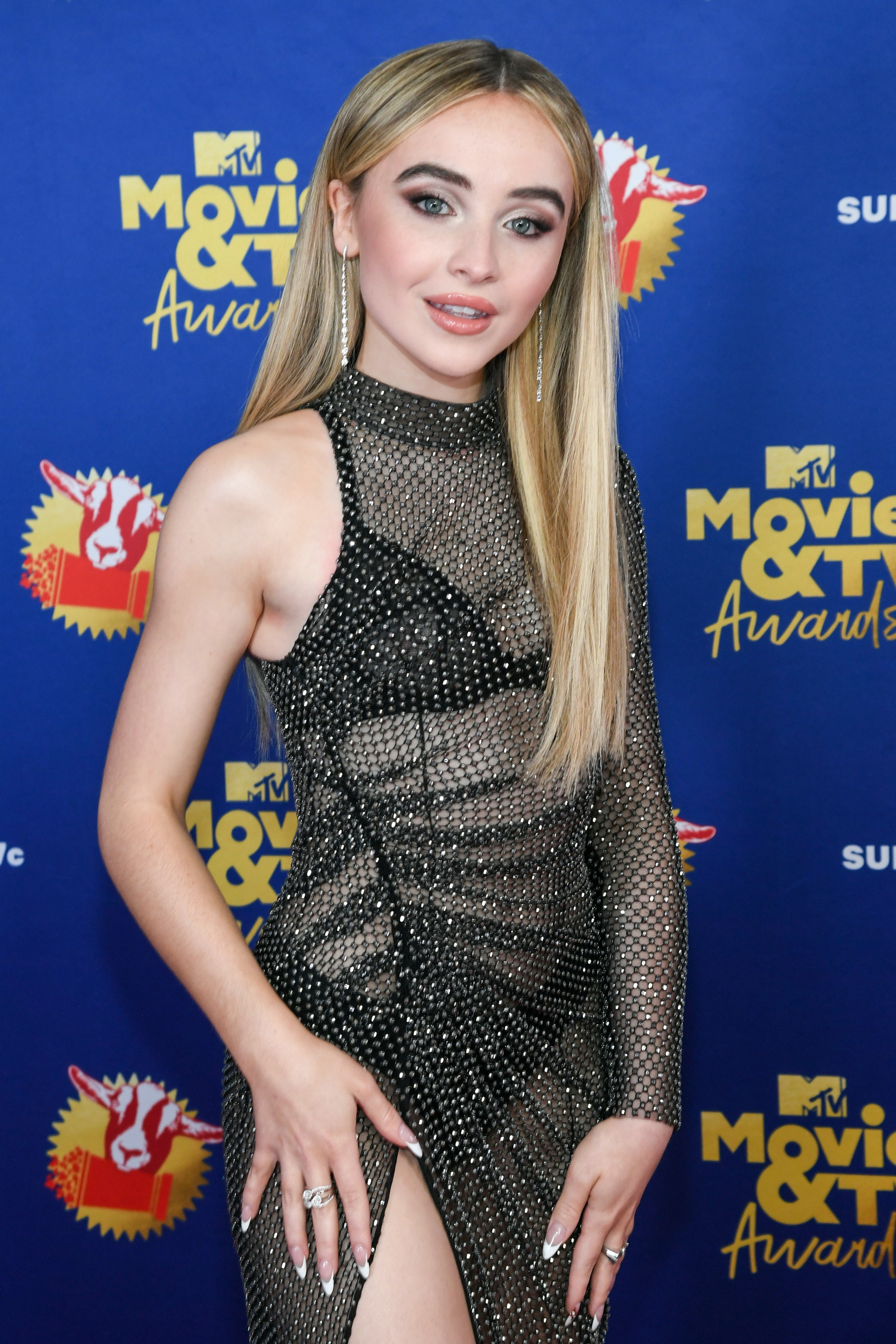 "People will make a narrative out of something always, you know?" she told the talk show host. "I think this was like a really interesting song for people to kind of misinterpret and make it into something that it wasn’t really supposed to be in the first place."

Now that both ladies have set the record straight, maybe it’s finally time to move on from the dramz.