Baltimore Ravens player Earl Thomas was held at gunpoint by his wife, Nina Thomas, after she allegedly caught him having multiple affairs, TMZ reports.

The Austin Police Department in Texas responded to the couple’s home at 3:41 a.m. on April 13 after receiving a call about a disturbance. When officers arrived, they “observed that a black female wearing an orange sweater with a knife in her hand, later identified as Nina Thomas, was chasing a shirtless black male, later identified as Earl Thomas, with a pistol in his hand around a vehicle,” according to court documents obtained by the website.

After police de-escalated the situation, Earl, 31, and Nina told their sides of the story. She claimed he left their house earlier in the day with his brother, Seth Thomas, after an argument over his drinking. Nina logged in to Earl’s Snapchat account in an attempt to find his location, and TMZ reports that she allegedly found a video of him with another woman in the process. 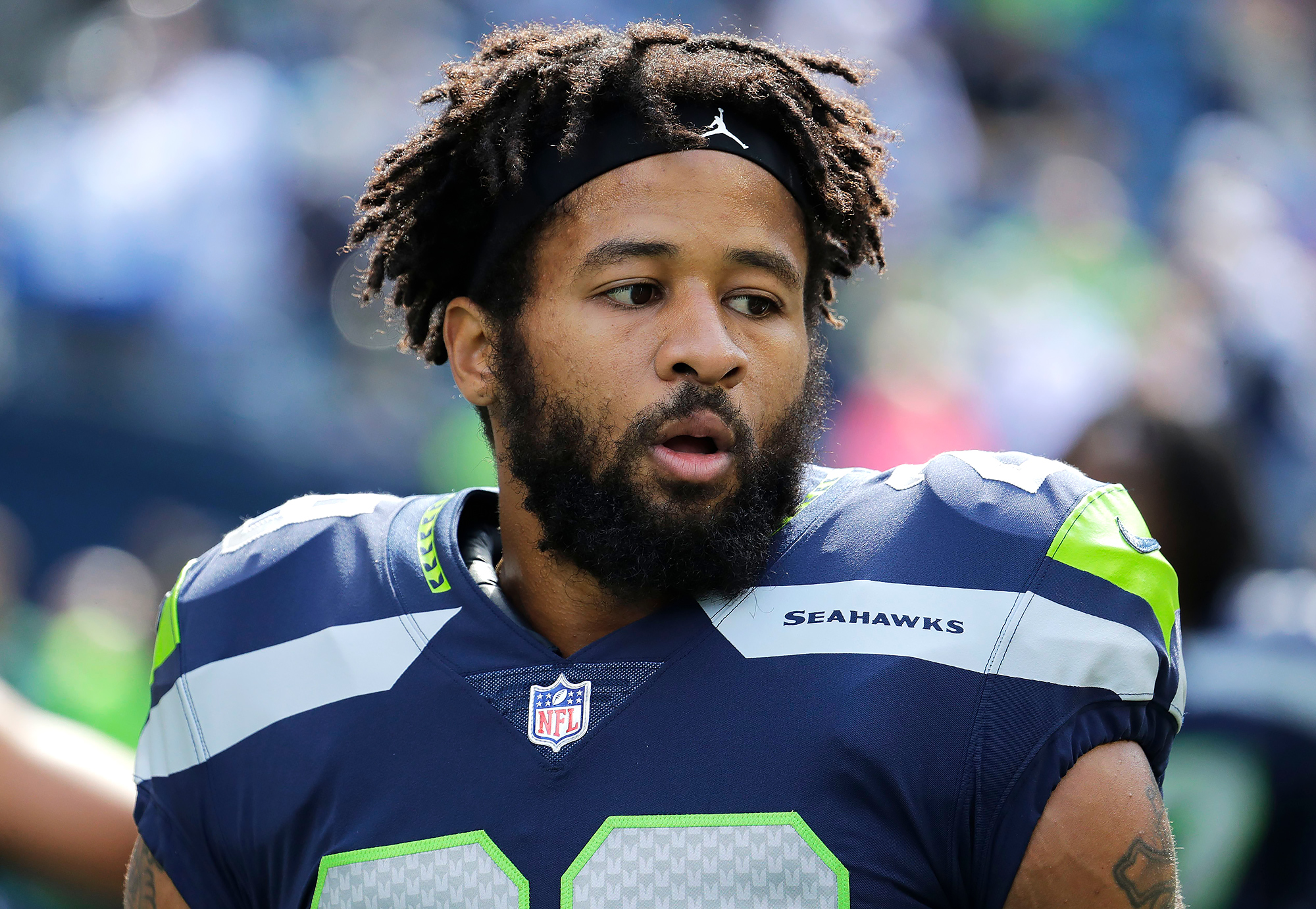 Nina reportedly admitted that she grabbed the NFL star’s pistol and rounded up two of her female friends to confront and “scare him.” When they arrived at the house where the brothers were, Nina and her pals allegedly “discovered Earl and Seth naked in bed with other women,” according to the court documents.

Nina reportedly stated that she held the weapon to Earl’s head after taking “out the magazine, thinking that the gun could not fire.” However, police said Nina was “unaware that the gun had a round in the chamber.” Earl was able to wrestle the firearm away from his wife, who yelled, “I got something for all you hoes!” to his alleged mistresses, according to the court documents.

TMZ reports that Nina was arrested for burglary of a residence with intent to commit aggravated assault with a deadly weapon. She was later released on bond and hit with an emergency protective order that requires her to stay at least 200 yards away from Earl and his alleged mistresses.

“My client unequivocally and categorically denies these allegations, and we look forward to our day in court where we can clear her good name,” Nina’s attorney, Jonathan Goins, told the site.

Earl, for his part, addressed the drama on his Instagram page on Wednesday, May 6, the day before his birthday. The former Seattle Seahawks player said in a video message, “It’s really not anybody’s business. It pisses me off that it got out, but it’s the world we live in today. But instead of talking about us, just keep us in y’alls prayers. Stuff like this happens, bro. We try and live the best life we possibly can, but sometimes it don’t go as planned. Just pray for us as we go through this stuff. We’re back talking. I’m seeing my kids.”

I guess I’ll be on TMZ in the morning somehow they got a police report with details … Obviously this is not how I wanted my birthday breakfast to start out or my birthday but it is what it is ..