Gardeners’ World host Monty Don, 65, has opened up on the tragic day his dad died. The gardening expert welled up as he recalled the moment he had to tell his sister their mother was unaware their father was dead, having just made plans with him for the following day.

They made plans for what they’d do tomorrow

Monty addressed the tragic moment while speaking to Cariad Lloyd on her podcast Grief Cast.

He began: “I got a phone call from my brother-in-law saying, ‘Your father has just died’. He just said, ‘There’s nothing much more I can say’.”

After his brother-in-law, a priest, told him the horrible news, he said his mother rang him five minutes later.

“I was on my own in the house. I was upset, but I was slowly getting used to the idea, really.” 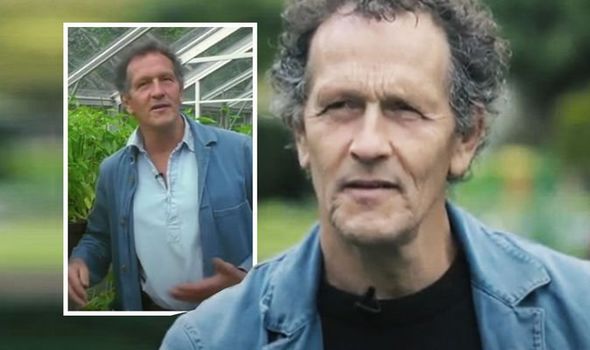 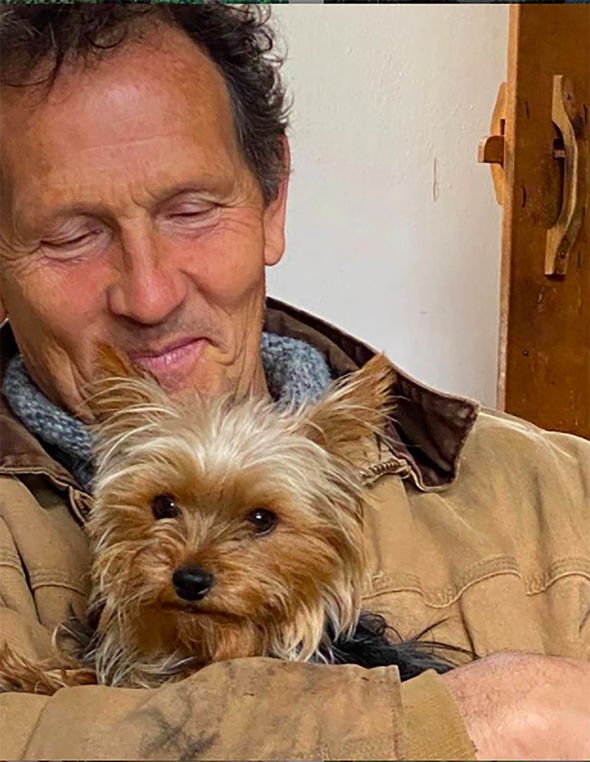 He continued: “It wasn’t a terrible shock but it was a big thing. Then the phone went and it was my mother and I said ‘Hello?’ Sort of wondering what she was going to say. She said, ‘Hello!’ Her voice was quite chirpy.

“I said, ‘Are you alright?’ She said, ‘Yes, I’ve just come back from seeing daddy and he’s fine.’ Immediately I thought there’s something very odd going on here.

“She had been to hospital which was 40 minutes away from home.

“She had seen him, she said she talked to him, she said he was feeling a bit cold but I covered him over,” he said, as listeners heard him choke on his words. 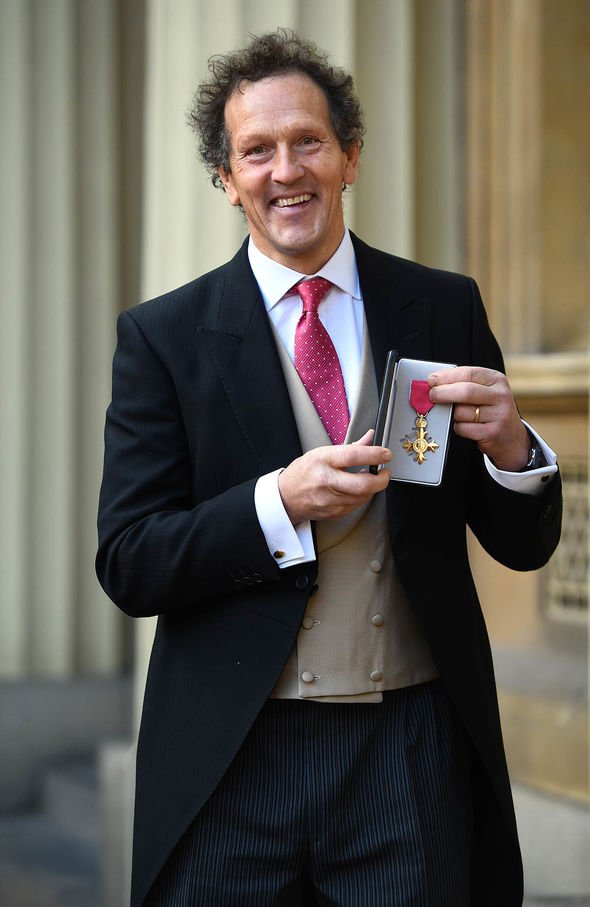 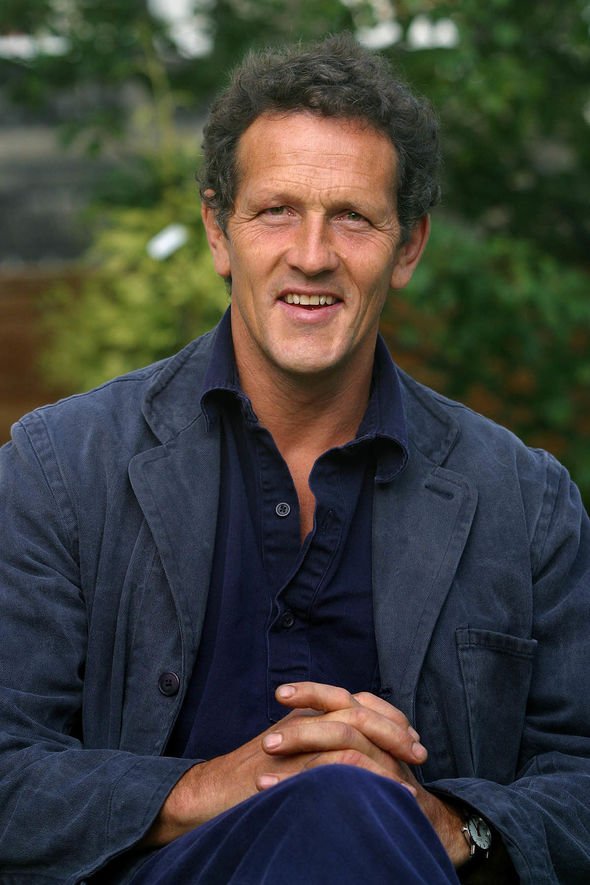 Fans heard him try to hold back the tears before he went on to reveal his dad had died in the moments after his mum had left for home.

“She described how she talked to him, that she pulled the blanket up around him, and he was clearly going downhill but he seemed okay. They made plans for what they’d do tomorrow,” he shared.

“And I was listening on the other end of the phone, thinking, what do I do? What do I say? She’s on her own at home,” to which Cariad said: “Oh god, that’s so hard.”

The presenter explained: “I didn’t have the courage to tell her. I was processing it myself, but I talked to her for about half an hour. Trying to find the right moment.”

Monty decided he would let someone else know after being unable to bring himself to tell her himself.

“I thought, I’ll ring a neighbour to go around but I didn’t have a number,” he recalled.

“So, I rang my sister, who did have a number and they went round and then my sister rang my mother.

“So, that was a very, very distressing experience. That was really disturbing.”

In the same episode, Monty opened up on losing his beloved dog Nigel in the summer.

The gardener lost his furry friend on May 11, six days before his 12th birthday.