Former First Lady Michelle Obama wants to see reconciliation between the Sussexes and the rest of the royal family.

During an interview with Access Hollywood, Obama was asked how she felt about Prince Harry and Duchess Meghan’s recent tell-all conversation with Oprah Winfrey, during which the couple revealed that they felt unsupported during their time as married, senior working royals.

“My hope is that, when I think about what they’re going through, I think about the importance of family and I just pray that there is forgiveness and there is clarity and love and resolve at some point in time,” Obama said. “Because there’s nothing more important than family.” 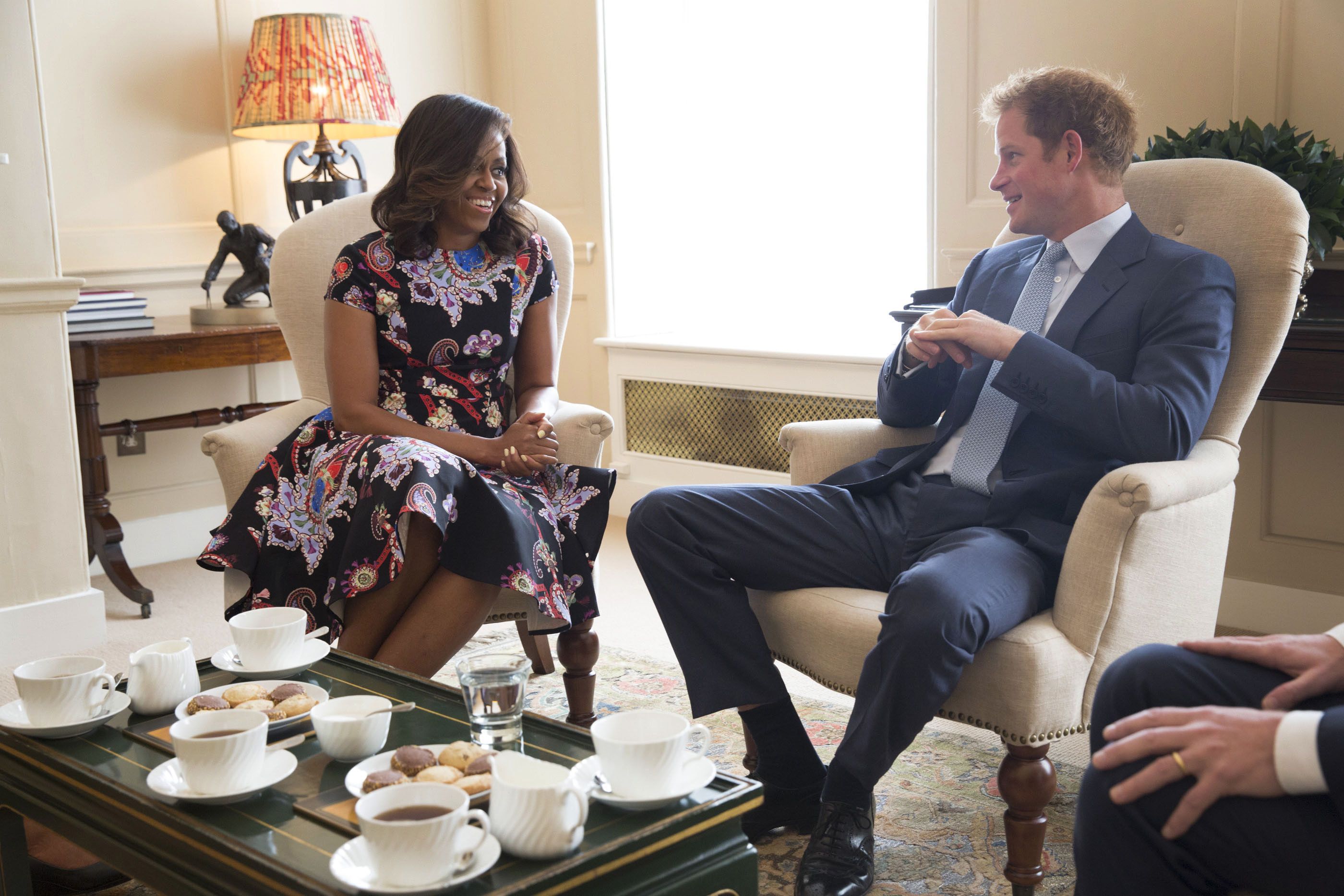 The Duchess of Sussex reportedly first met Obama in 2018, during the London stop of the former First Lady’s Becoming book tour. “Meghan and Michelle met after the discussion and chatted for a long time. They’re very close,” a source told BAZAAR.com at the time.

Obama also has a connection with the Duke of Sussex, whom she has met on several occasions. In 2016, Harry even recruited her to help launch the Invictus Games for wounded veterans in Orlando, Florida.