Michael Schumacher, 51, has been out of the media spotlight for seven years now following a catastrophic skiing accident. Now, former Ferrari boss Jean Todt has given a short update on the world champion’s condition.

Schumacher suffered significant injuries in a skiing accident in December 2013 and has not been seen in public since.

He sustained a head injury when he lost control of his skis and hit his head on a rock, despite wearing a ski helmet.

He was airlifted to hospital and put in a medically induced coma, but has since regained consciousness, although to what extent has not been disclosed by his family.

It is believed he is living with his family at their home in Lake Geneva, Switzerland. 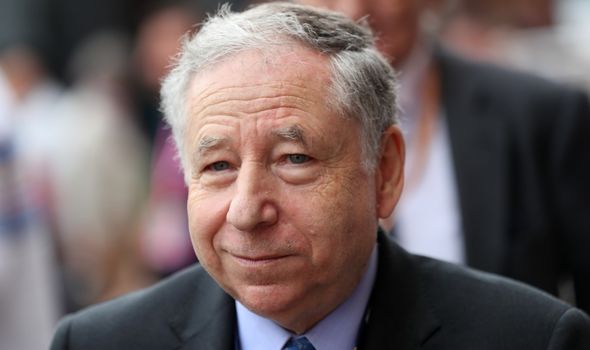 How is Michael Schumacher doing?

Fédération Internationale de l’Automobile (FIA) president Jean Todt, 74, is among just a handful of visitors to see the 51-year-old this week and has given an update on his condition.

The Frenchman oversaw five of Schumacher’s seven titles as team principal for Ferrari.

On the eve of the Italian team’s 1,000th race, Todt said: “I saw Michael last week. He is fighting. 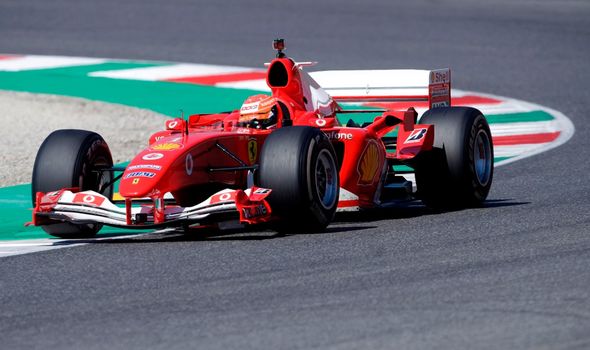 “My God, we know he had a terrible and unfortunate skiing accident which has caused him a lot of problems.

“But he has an amazing wife next to him, he has his kids, his nurses, and we can only wish him the best and to wish the family the best, too.

“All I can do is to be close to them until I am able to do something, and then I will do it.”

Out of his record 91 victories, Schumacher won 72 of those with Ferrari and this weekend’s race in Mugello is a landmark event for his former team.

Lewis Hamilton will move to within just one win of Schumacher’s all-time win tally if he triumphs at Ferrari’s home track on Sunday.

Todt said: ”Lewis will beat all of Michael’s records simply because he is a very talented driver. He is motivated and driving for the best team.

“He has the best car, the best engine so all the ingredients are there. 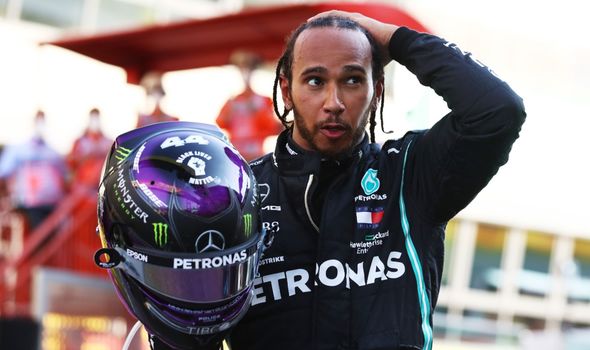 Schumacher currently has the most career wins in F1 history, with 91 overall triumphs.

A documentary on Schumacher, directed by German filmmakers Michael Wech and Hanns-Bruno Kammertöns was slated to be released in December 2019.

However, it was delayed due to producers needing more time to work through sensitive and previously unseen family footage.