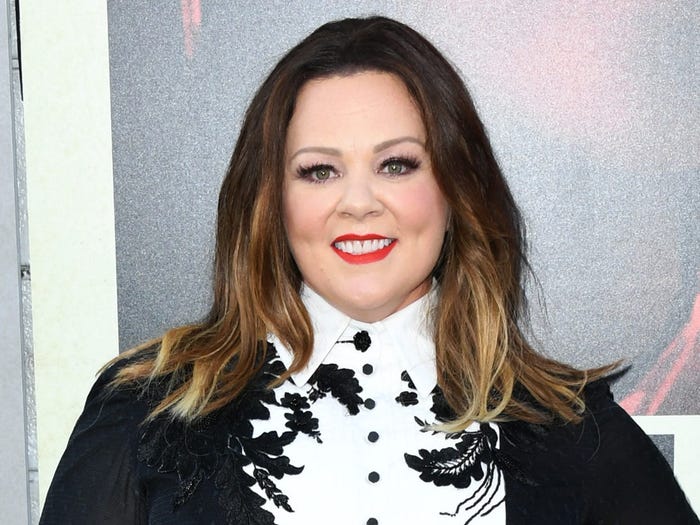 As part of a philanthropic initiative, actress Melissa McCarthy planned to promote an organization that reportedly aims to shut down the sex working industry.

McCarthy and HBO Max are promoting their upcoming film "Superintelligence" through 20 Days of Kindness — a charity campaign aimed at shedding light on 20 philanthropic organizations. One of those organizations was Exodus Cry, which Daily Beast called "an anti-abortion group hell-bent on killing the sex industry."

Daily Beast has previously reported on the organization, which sprouted from the International House of Prayer of Kansas City, stating that IHOP's founder Mike Bickle is outspoken about his rejection of same-sex marriage and his reported belief that Hitler was a divine "hunter."

The inclusion of Exodus Cry in the campaign — which highlights one charity each day with the streaming service donating $20,000 to each and encouraging followers to donate as well — angered fans who spoke up on social media.

McCarthy said in an apology video that fans asked her to explain her support for the evangelical group. In the video, she thanked them for asking, "What are you doing? Are you sure you want to back this?"

"There's no other way to say it, we blew it," McCarthy said. "We made a mistake and we backed a charity that upon proper vetting stands for everything that we do not."

She and HBO Max subsequently pulled their support for the group and now only lists 19 charities including Planned Parenthood.

"We're sorry for our mistake, oh boy are we sorry for it," she continued. "Can't believe that we missed it."

The actress added that she hopes this faux pas doesn't discourage people from donating to the other charities that are part of the initiative. "Let the kindness continue," she said.