Embed from Getty Images
Before Meghan Markle entered the royal family, she was known for her work ethic, philanthropy and her all around loyalty and kindheartedness. Since entering the royal family, there have been accusations about how difficult it has supposedly been to work with Meghan. The royal family even had the nerve to launch a bullying investigation into Meghan several days before her tell all interview with Oprah. The royal family has continued its terrible smear campaign against Meghan, but many of Meghan’s ex-coworkers and friends are now able to speak out on her behalf. Janina Gavankar and Patrick J. Adams are among the people who have spoken up for Meghan. Another one of Meghan’s Suits costars is opening up about working with her. DB Woodside played Jeff Malone, Jessica Pearson’s (Gina Torres’) boyfriend. He was interviewed by Entertainment Tonight to promote his role on Lucifer.

“I’m going to say this because this is one of those things that’s really, really made me angry. Meghan is one of the sweetest, nicest, most intelligent, thoughtful human beings that I have ever met in my life,” Woodside expressed. “Meghan went out of her way to always see how I was doing, to just talk to me when we didn’t have any scenes together, but we might just be on set at the same time. She is an amazing human being. And it bothers me so much what’s happening to her because I know that what they’re saying is untrue.”

“It just seems to me, these people are really reaching for any little thing that they can reach for. And all I have to say is that she’s one of the most incredible human beings that I’ve ever had the pleasure of working with,” Woodside stated. “She’s incredibly smart and generous and kind and lovely and thoughtful. I mean, I can go on and on and on. So I wish her nothing but the best. And I just hope people over in Britain, excuse my French, leave her the f**k alone.”

Woodside, on his end, believes Markle will pull through and overcome any obstacle and rumor that comes her way.

DB Woodside only said what we already know about Meghan. Those of us who followed Meghan’s career and philanthropy knew who she was. We never believed the smears from the British media and royal household. But that Oprah interview was illuminating for people who weren’t aware of what was going on the last few years. It also hurt to learn the extent to which Meghan’s friends were kept silent. I happy that her co-workers and friends have taken the gloves off and I am loving the drama of it all. Meghan’s friends are putting the palace and media on notice by letting them know that Meghan ain’t the one to f*ck with. I do believe the royal family underestimated Meghan and her supporters. They thought that they’d be able to smear her in peace and run her off. It is evident that Meghan has been playing chess while everyone else has been playing Parcheesi. I hope to continue to see more people who have worked with Meghan push back on the narrative that has gone unchecked. Meghan deserves all the support she is now receiving. As for me, I am enjoying watching the royal family set themselves on fire. Good luck to them and their diversity czar. 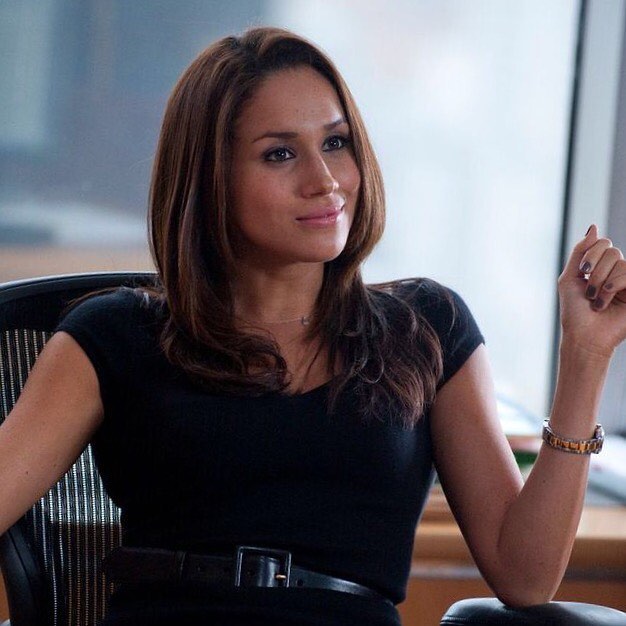