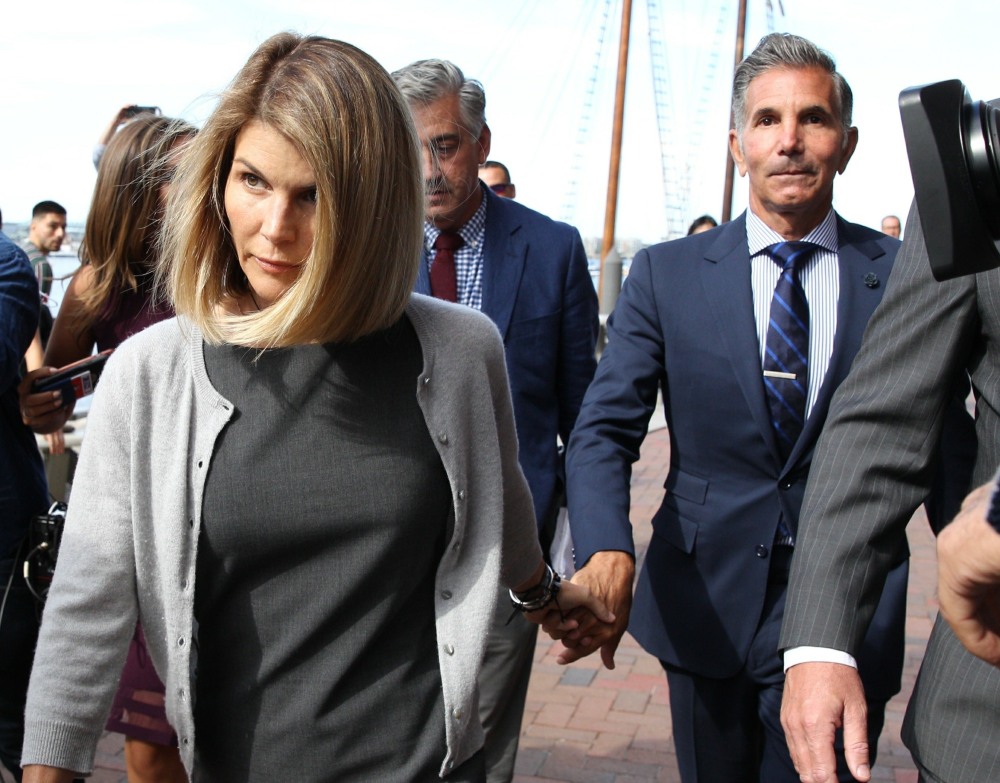 As we learned yesterday, Lori Loughlin and Mossimo Giannulli suddenly decided to take a plea deal in their long-winded case stemming from Operation Varsity Blues. Lori and Mossimo schemed, bribed and defrauded their daughters’ way into USC. Lori became some kind of ungodly Becky-Karen hybrid where she was constantly running to People Magazine to whine about how unfairly she was being treated, because she was completely innocent and “faith-based.” Fifteen months of that bullsh-t, only for Lori and Mossimo to take a plea deal similar to the one they were offered soon after they were charged.

They each plead guilty to one count of conspiracy to commit wire and mail fraud. Mossimo will also plead guilty to one count of honest services wire and mail fraud. The tentative terms of the sentencing recommendation to the judge for Lori was two months in prison, a $150,000 fine and two years probation, plus 250 hours of community service. Mossimo will get a sentence of five months in prison with a $250K fine and the same number of community service hours. Of course, a judge has to sign off on everything, including the sentences. That will happen this morning in a Boston federal court, scheduled for 11:30 am EST. Apparently, the hearing can be seen on Zoom. As for why they decided to take a plea deal now, well… of course they ran to People Mag:

Lori Loughlin and Mossimo Giannulli regret not taking a plea deal sooner, sources tell PEOPLE. On Thursday, the couple agreed to plead guilty to conspiracy charges connected to the college admissions case, according to an announcement from the Department of Justice. Now, over a year after they were first charged, a legal insider tells PEOPLE that they wish they had taken a deal sooner.

“In hindsight, they should have taken the first deals offered to them last spring, which were nearly the same exact terms as this deal,” the insider says. In April 2019, Loughlin and Giannulli refused any agreements that would result in jail time, instead choosing to move forward with a trial. Under federal guidelines, both of them would have gotten between 18-24 months in jail under a plea agreement. Felicity Huffman, who was also charged in the scandal, agreed to plead guilty and served 11 days of her two-week jail sentence.

“They would have spent their time in jail by now and we wouldn’t be having this conversation. But they were still reeling from the accusations and trying to understand what they did that was allegedly wrong and illegal, so they weren’t ready to take the deal then,” says the insider. “But looking to the future, it made sense to take their medicine and move on.”

A second source says the pending case weighed heavily on the couple. “They were adamant about not agreeing to a plea deal from the beginning, because they didn’t think the charges against them would hold. But as the prosecutor kept adding more felony charges, they were getting more involved in their defense and things just started spinning. It felt like it was never going to end,” says the source, adding, “They are of course concerned about jail time amidst the coronavirus outbreak.”

Now that they are moving forward, the stars are “breathing a sigh of relief,” the legal insider says. “Lori and Mossimo are going through the legal process and want to put this behind them,” a source close to the couple notes.

After fifteen months of PR shenanigans, thousands of billable hours by a team of lawyers and the knowledge that if they took this to trial, sh-t could most definitely GET REAL, that’s when Lori and Mossimo decided that a few months in prison actually sounded quite reasonable. And it is? If this was similar to the deal they were offered last year, I have no idea why they didn’t take it then. Was it because of white privilege? I bet that’s it.

Page Six also did a piece with “sources” insisting that Lori has “been to hell and back — and will pay for the rest of her life…She’s the sweetest person, this has ruined her life forever, I feel like she’s already paid her dues at this point as this has been so stressful for her.” Oh f–king spare me. 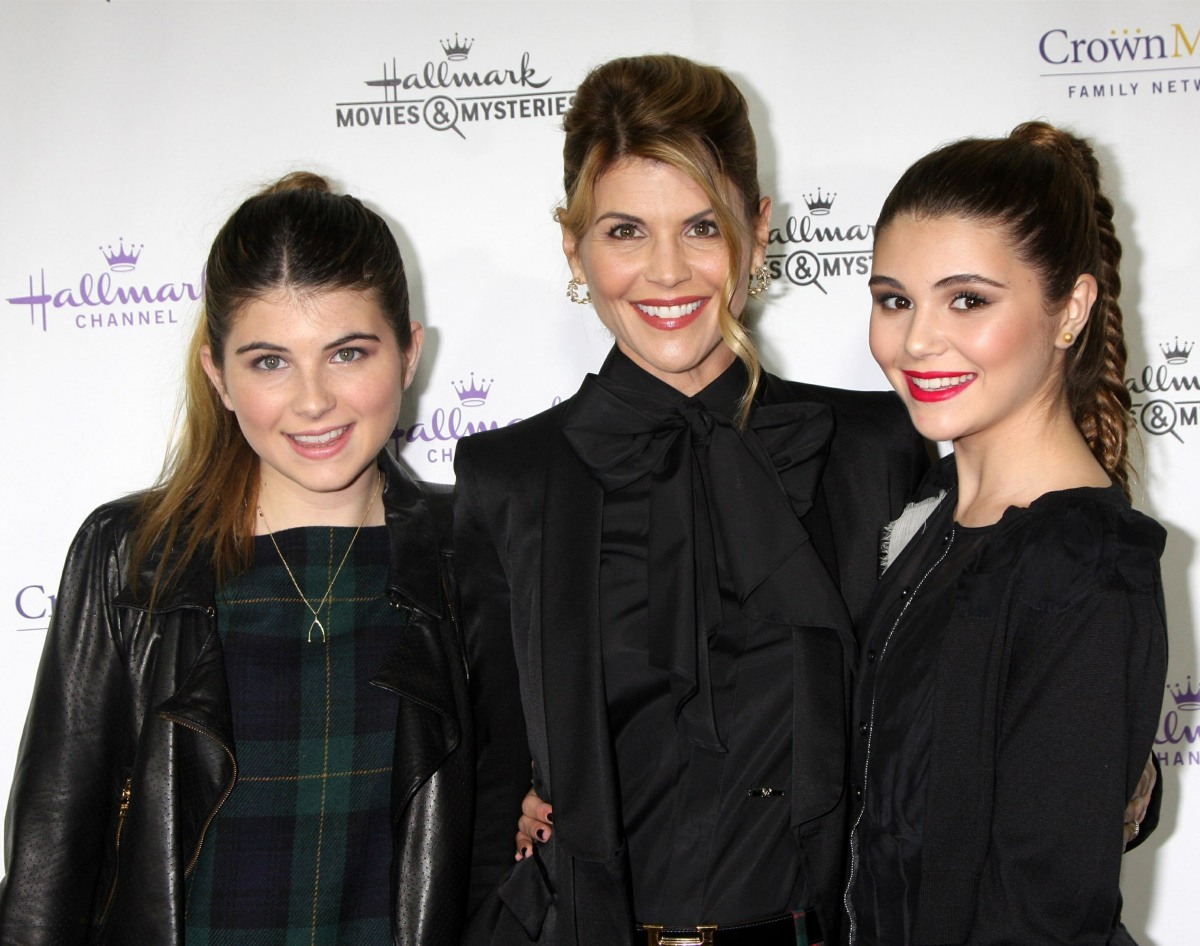