Larry Kudlow: Prices are rising across the board

FOX Business host Larry Kudlow weighs in on inflation and the state of the economy on ‘Kudlow.’

So many people, I suspect, agree with Biden press secretary Karine Jean-Pierre, who seems to expect that inflation has peaked, and it's on the way down and our troubles are virtually over.

KARINE JEAN-PIERRE: We expect the headline number, which includes gas and food, to be highly elevated, mainly because gas prices were so elevated in June. June CPI data is already out-of-date because energy prices have come down substantially this month and are expected to fall further.

If you think that way, I beg to differ. While it's quite true oil, gasoline and food prices are the most visible price spikes, the fact remains that prices are rising across the board — not just food and energy — and this across-the-board price hike may well be getting worse, not easier.

A useful chart from my old friend and colleague Robert Sinche shows that broad inflation measures called "trimmed-mean CPIs" from the Cleveland and Dallas Fed are actually increasing, not decreasing. 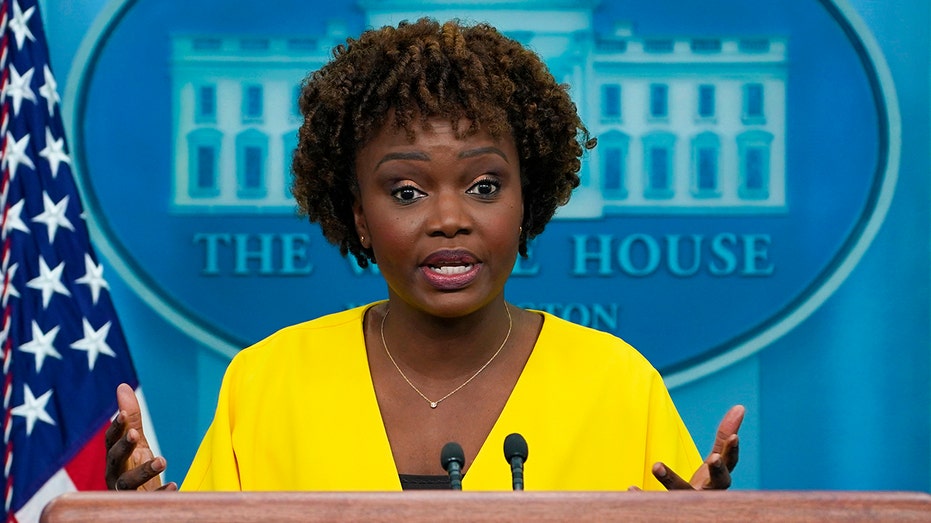 These trimmed-mean measures exclude the largest and smallest price changes, in effect measuring the middle 80% of price change movement. So, they're actually broader than just food and energy. You can see that they've been rising steeply. Dallas is going from less than 2% to 4% and Cleveland is shooting all the way up 7%.

So, let that be a warning that the current inflation cycle is broad, widespread and likely accelerating.

Also, many people are talking about the recent slump in commodity prices, which do filter into the wholesale price index and also signal inflation expectations and the real value of the dollar. True enough, the dollar has gone up and commodities have slowed down, but the commodity index slowdown really looks like a dip, not a major drop.

These are broad indexes — precious metals, energy, industrials, agriculture and so forth. The M2 Money supply has fallen quite a bit, from a 27% year-on-year, all the way down to 6%, but monetary lags are long and variable, and the filtering through of the commodity dip and the M2 drop may not appear until 2023 and 2024.

So, caveat emptor and I still see a lot of people in the soft-landing camp, especially after Friday's 300k jump in NFP. Yes, I think that was a solid number, but household employment fell 315,000 and it's dropped two of the last three months, and that's why participation rates have slipped. I don't want to be the kill-joy, but just saying, the facts are a little less exuberant than some would have us believe. 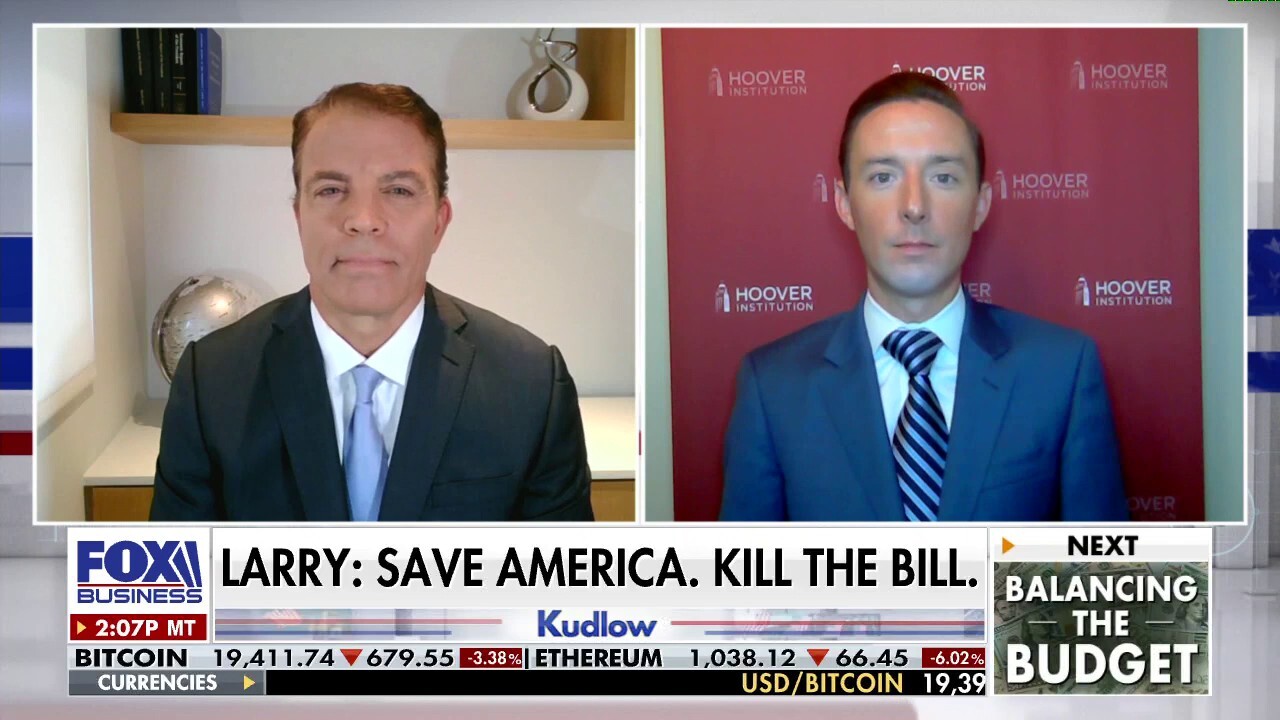 Another dashboard indicator: The NY Fed's survey of consumer spending shows that inflation expectations have become embedded in the economy. One year ahead, inflation is 6.8%, a new high. Three years ahead: 3.6%. Five years ahead: 2.8%.

Remember, every one of those readings, along with the actual CPI and PPI, and the Dallas and Cleveland trimmed-mean price indexes. Every one of these is well above the Fed's 2% inflation target, so I would argue this is going to be a long and difficult struggle to bring inflation down and we don't know if gasoline prices will keep falling, since there's a shortage. Ditto for oil prices. We just don't know.

Finally, the Democrats are trying to put together a trillion-dollar reconciliation bill that could spend a trillion and might well raise taxes more than a trillion. We don't know all the details yet, but we know they're cooking up "Build Back Smaller" and we also know more spending will steepen inflation and higher taxes will deepen recession. The Joint Tax Committee just scored the Senate Democrats’ tax hike and shows that everybody across the board will get higher taxes. 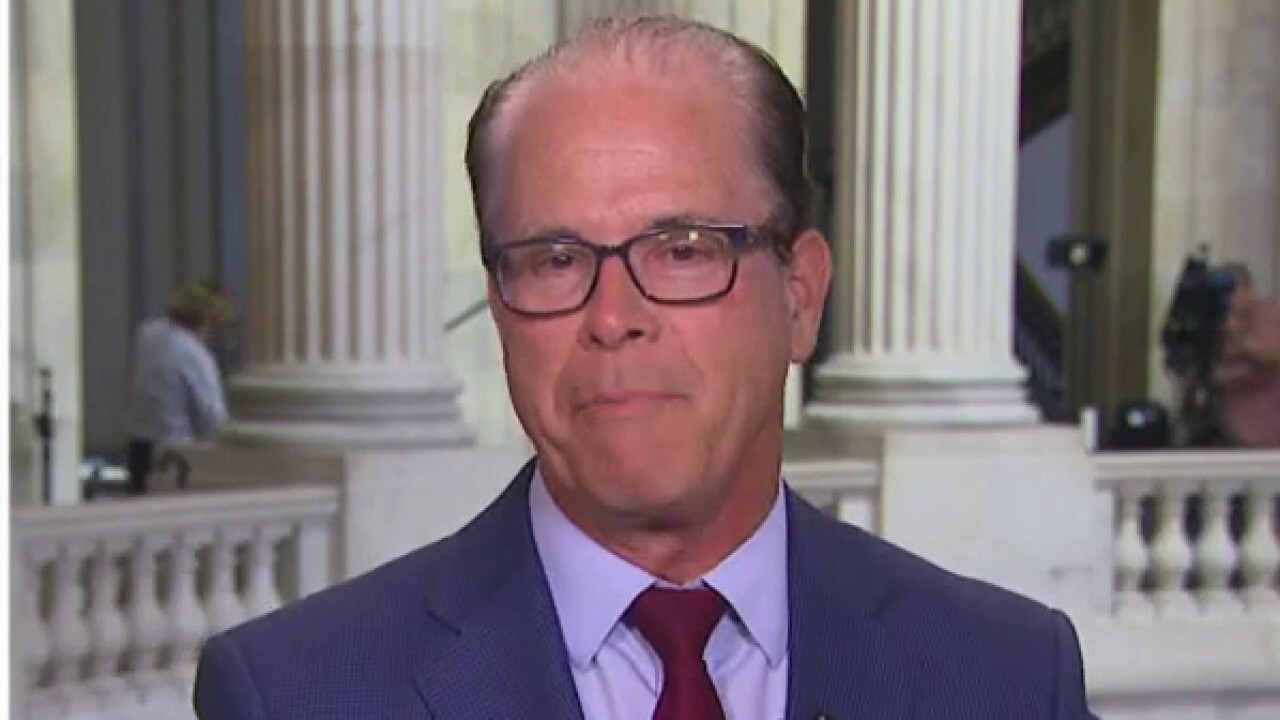 Most especially, the middle class and higher taxes on small business pass-throughs, large corporations, foreign corporations and the wealthy will all damage incentives on the supply side of the economy. Exactly the wrong policy. No wonder a recent poll shows that 93% of working-age Americans say the economy is either poor or fair.

That's the most agreement by the most Americans I've seen since Ronald Reagan was elected president in 1984. Listen to America. No tax and spend and regulate anymore. Save America. Kill the bill.

This article is adapted from Larry Kudlow's opening commentary on the July 12, 2022, edition of "Kudlow."