‘Kudlow’ host compares leadership and policies of Florida and California

Tonight, we are going to dig into the battle for the soul of America. That's right. We are fighting for the very soul of this great country.

There is no better way to do it than to compare the ultra-blue state of California with the ultra-red state of Florida.

You could also think of it as a presidential race between Florida Governor Ron DeSantis and California Governor Gavin Newsom. First, the current California governor and former San Francisco mayor needs to survive a gubernatorial recall.

Kudos to New York Post columnist Kyle Smith who laid out the battle between California and Florida in a compelling way. Let’s start with Kyle's quote:

"Those differences are growing into a chasm of philosophical and practical contrasts between two basic models for the American future. Call them the California way and the Florida way." 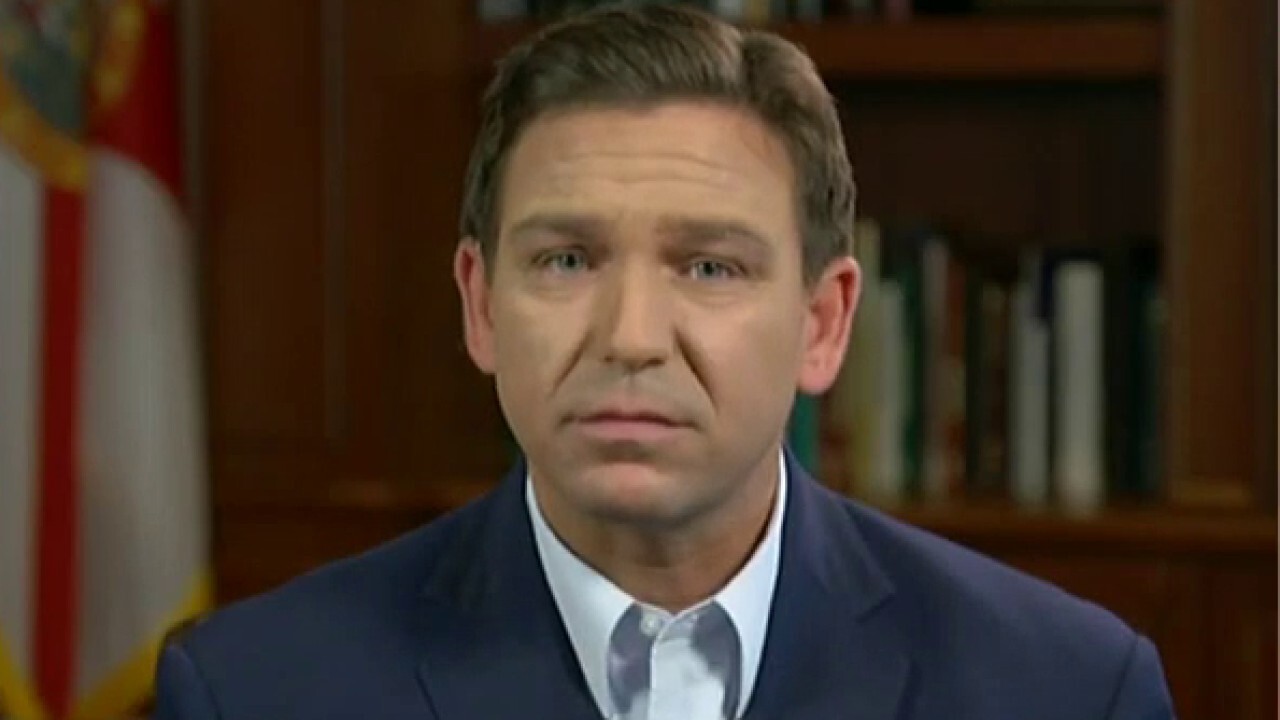 Florida Gov. Ron DeSantis discusses signing a bill he said will protect state residents’ ability to access and participate in social media platforms and allows them to fight back against de-platforming and censorship.

California had some of the harshest COVID lockdown measures, while Florida was among one of the first states to reopen way back in May of 2020.

This includes sanctioned encampments which are taxpayer funded. Los Angeles spends $2700 per tent, per month. Meanwhile, California pays homeless people to put up the tents and other services, so it is kind of a little cottage industry there.

California has the second highest income tax rate in the country, bowing only to New York.

California had a major defund the police movement in LA and San Francisco. 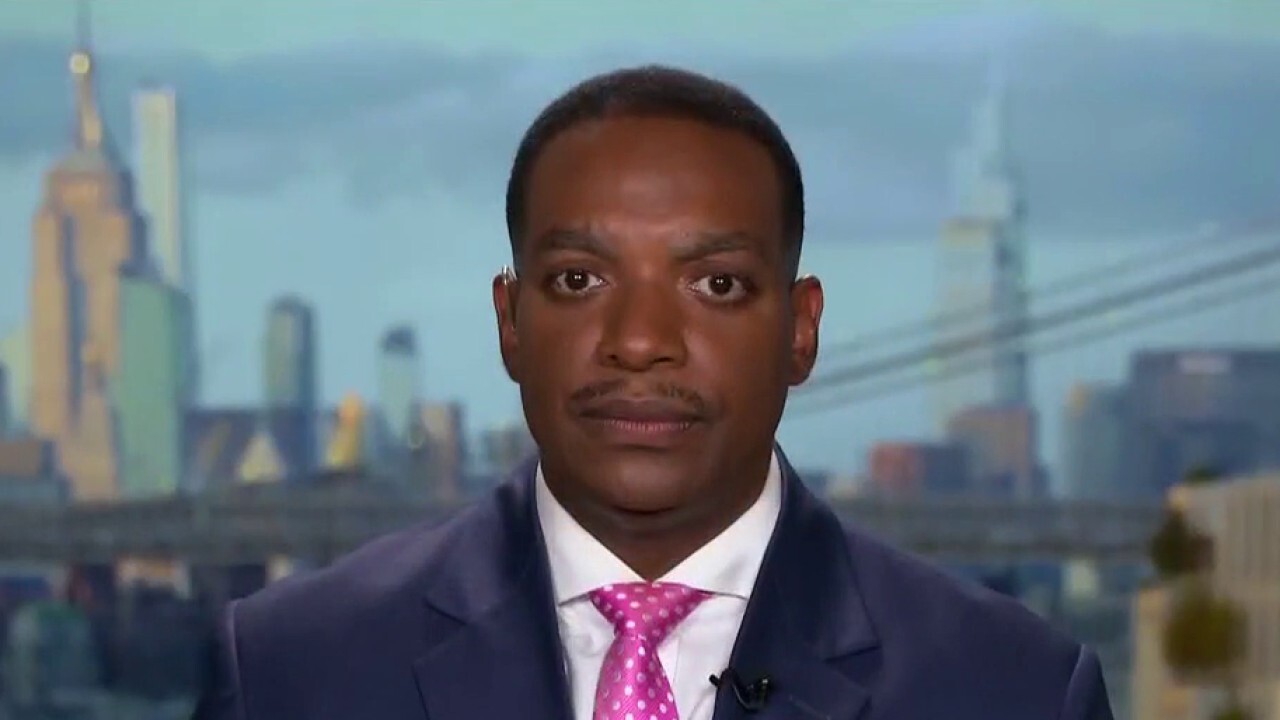 It had a huge shoplifting problem because stealing is just a misdemeanor. Big retailers like Walgreens and Target had to close their doors because of state-mandated minimum wage hikes. San Francisco has become the nation's leader in property crime. State murder is up 31-percent last year compared to 15-percent in Florida.

To quote Kyle Smith a little more: "Florida municipalities use a variety of measures to discourage loitering on the streets, including arresting for trespassing, and it largely works: When was the last time you read about an epidemic of homelessness in Fort Lauderdale?"

"Florida is America’s freest state, according to a Cato Institute survey: No. 1 in fiscal freedom, No. 1 in educational freedom. Cato dubs California one of the least free states and flat-out dubs it "the most cronyist state in the Union". 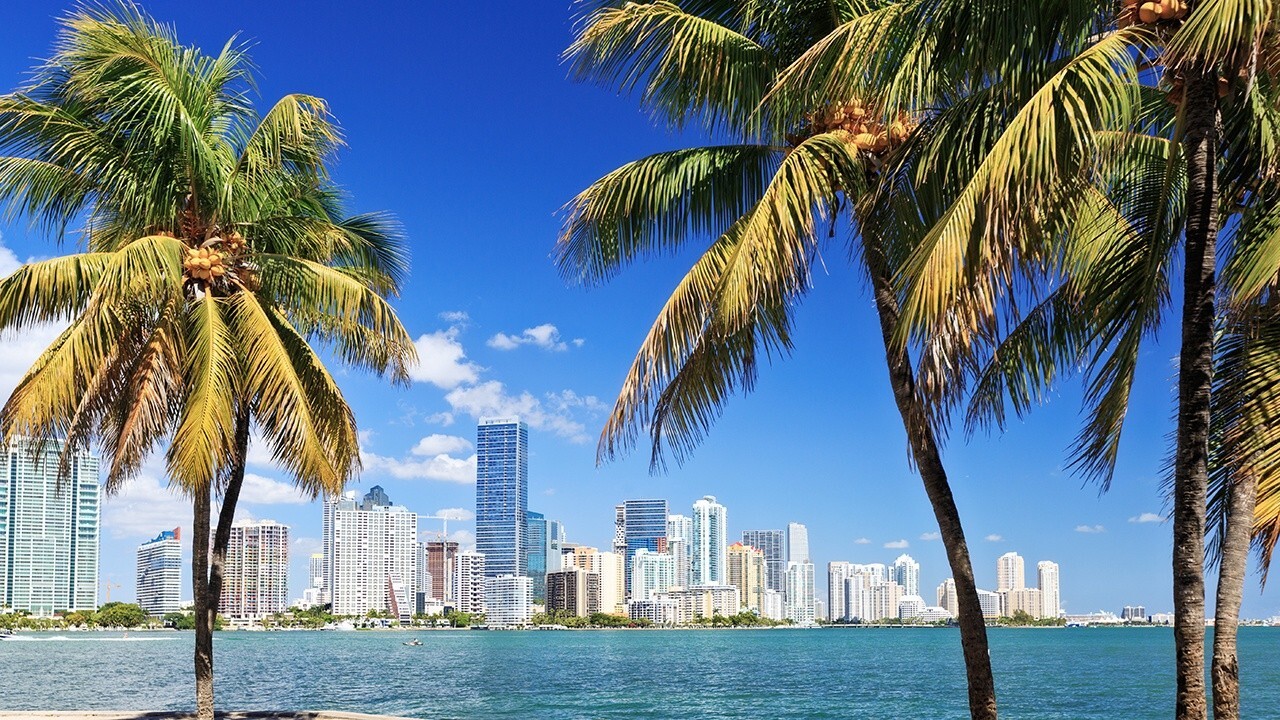 Elle Reynolds of The Federalist discusses her experience in California, which she felt was like going back in time due to COVID restrictions.

Kyle Smith closes with this thought:

"No one from Florida has ever become president, nor has any Italian-American. The success of DeSantis as governor of America’s model state suggests he could be the man to shatter both of those molds."

For myself, of course, I am going to throw my lot with Florida in political, cultural and supply side zero income tax turns. The state is booming.

DeSantis is making every right move on reopening, vaccines, fighting big tech censorship and standing behind Trumpian border control policies. Florida has assimilated all the migrants from Cuba, Venezuela, and other oppressed authoritarian parts of Latin America. Miami is the cultural business and financial center of Latin and South America.

It is not farfetched to think Miami and South Florida will replace New York as the financial center of the country.

This article is adapted from Larry Kudlow's monologue on the July 9, 2021 edition of "Kudlow"