Larry Kudlow: The omnibus bill is unnecessary and anti-growth

I don't know whether the lame-duck spending bill is "the ugliest omnibus bill ever," as The Wall Street Journal put it, but as we've been saying night after night, it's a very bad bill.

It's an unnecessary bill, it's an anti-growth bill, it's a bill that encourages inflation and maybe — worst of all — it's a bill that betrays the millions of voters who elected a Republican House that was completely left out of the Schumer-Pelosi-McConnell deliberations.

We don't even actually know the spending totals in the bill yet. The CBO has a preliminary scorecard that shows $1.76 trillion, but that doesn't include a lot of stuff, including, by the way, the Ukraine supplemental. By the by, it's very bad budget practice not to get a full CBO scorecard regarding spending revenues, deficits and debt. But, like everything done in this dark, smoke-filled room, it's bad. 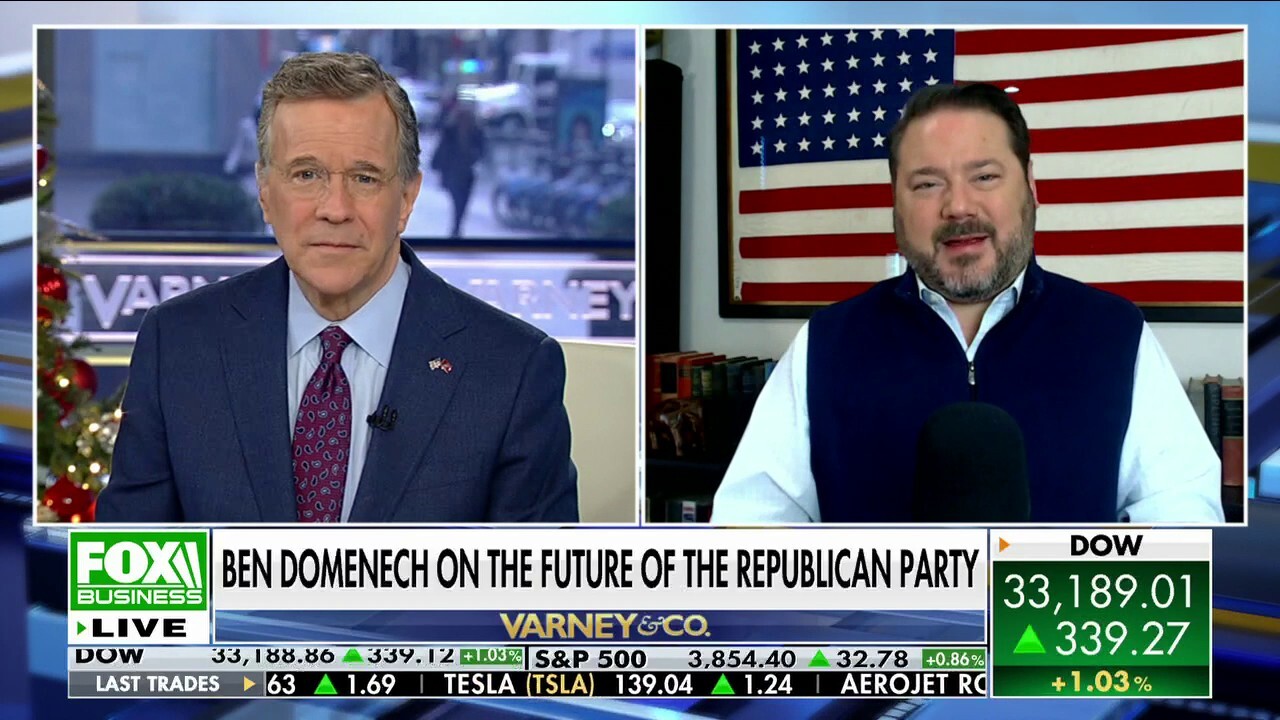 Ben Domenech rips Sen. McConnell over omnibus bill: Is this what Republicans wanted?

As usual, Elon Musk got it right, when he tweeted out:

"I’m in favor of a small spending bill to keep things running, but common sense suggests that it be the least amount required through the holidays. Railroading through a giant spending bill that almost no one has read is unlikely to be in the best interests of the people."

You know, I love quoting Elon Musk because he's not only the smartest guy in the room, but he has good common sense. If the GOP senators had similar common sense, they would've worked with Kevin McCarthy to put together a C.R. — continuing res. — to get through the holidays and then let the new GOP House "take a swing at it," as Sen. Marsha Blackburn told us a few nights ago.

But no, Mr. McConnell has to go out and say this: "I'm pretty proud of the fact that with a Democratic president, Democratic House and Democratic Senate, we were able to achieve through this omnibus spending bill essentially all of our priorities."

All of our priorities, senator? Really? Did you forget about the Republican House that begins in 13 days or did no one brief you on those election results?

By the way, before we get too deep into all the goofy spending in this monstrosity, I want to repeat that there is a big corporate tax hike embedded in this bill, namely, the R&D — the Research and Development tax credit — will move away from full expensing and toward amortization over five years.

This jacks up corporate taxes by about $35 billion — and actually begins this calendar year. Plus, companies will have a less generous interest deduction for corporate debt and can only write off 80% of their capital investment — down from 100% since the Trump tax bill was enacted in 2018.

I want to give a very big hat tip to Strategas' Washington policy analyst Dan Clifton for writing about this.

Plus, of course, the prior Democratic IRA bill slaps on a 15% corporate minimum tax and a truly stupid 1% tax on stock buybacks. The point is, Republicans, or at least the Senate version, pretend to be opposed to tax hikes, but in this monstrosity omnibus, they didn't lift one pinky ring finger to prevent tax hikes, which, by the way, will retard investment, productivity, jobs, real wages and blue-collar family incomes.

So, this is not just a monster spending hike bill, this is also a tax hike bill, which Mr. McConnell is apparently so proud of. Other Republicans are trying to sell this loser on the basis of a 2% reduction to the $12.6 billion annual IRS budget, but this does nothing about the $80 billion increase already legislated in the fraudulently named "Inflation Reduction Act" for 87,000 new IRS agents. In other words, nothing happened.

There are so many crazy things in this bill, we don't really have the time to go through all of them. On just a couple of ironic things: The FBI gets a near $600 million increase for all the good work they’ve done in the "Twitter Files" and Lord knows where else.

The omnibus includes $410 million for border security in Jordan, Lebanon, Egypt, Tunisia and Oman. But I couldn't find anything for the southern border of the U.S. Just saying.

Let me wonder out loud, how much emergency COVID assistance is now being built into the mandatory spending budget baseline increase that makes Mitch McConnell so happy? How much? I don’t know. I'm good with the Ukraine assistance aimed at enhanced weapons, but I'm not so good with the $15.5 billion going to economic, budgetary and humanitarian support for the Ukrainian government, which has a less-than-stellar reputation when it comes to corruption.

I am totally happy with banning TikTok on federal government devices. Totally happy! That may be the best part of the bill. 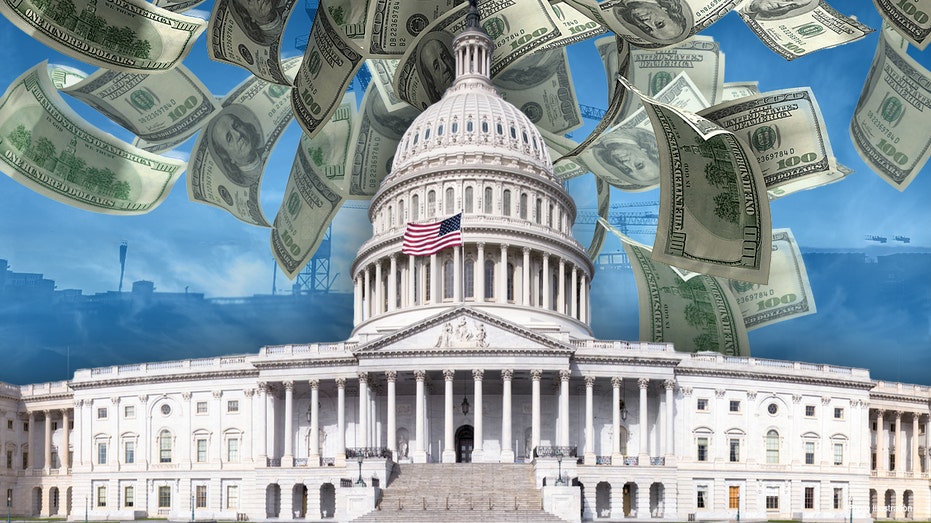 I do like the improved retirement savings incentives, but I do not like added health care spending on Medicaid, again, without work requirements, or the children’s health insurance, again without workfare.

There's plenty that I've left out. I confess, I did not read the 4,000-page document and I probably never will, but I throw up my hands at what my friends in the Republican Senate have done. I don't get it. This is all so counterproductive. This has nothing to do with Republican stewardship of economic prosperity.

Now, I know it's undoubtedly too late, but once again, I will repeat: Save America. Kill the bill.

This article is adapted from Larry Kudlow's opening commentary on the December 21, 2022, edition of "Kudlow."