Kirstie Allsopp has defended herself once again after remarks she made about young people getting on the housing ladder sparked outrage. She responded to a Twitter user who poked fun at the debacle, as well as the recent incident in which Kirstie swallowed her airpod.

Earlier this year, the Location, Location, Location presenter landed herself in hot water when she said young people should move up north and cancel their Netflix subscriptions if they want to save enough for a house deposit.

Many pointed out that small luxuries such as streaming services were a drop in the ocean compared to the thousands of pounds needed for a house deposit due to the current state of the market.

The star then clarified her comments, insisting a quote about her being “enraged” when people say they can’t afford to buy was fake.

She tweeted at the time: “The Sunday Times have reviewed the tape of my interview with them and agreed that I never said I was enraged by people saying they could not afford to buy a home. 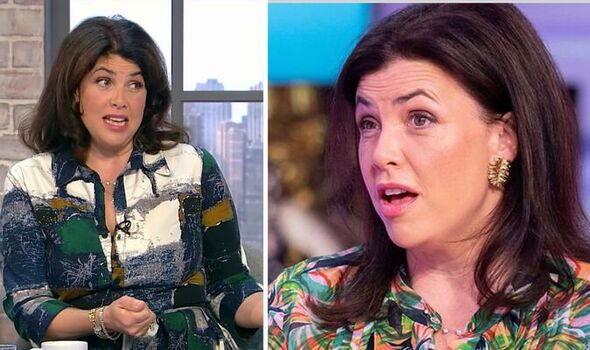 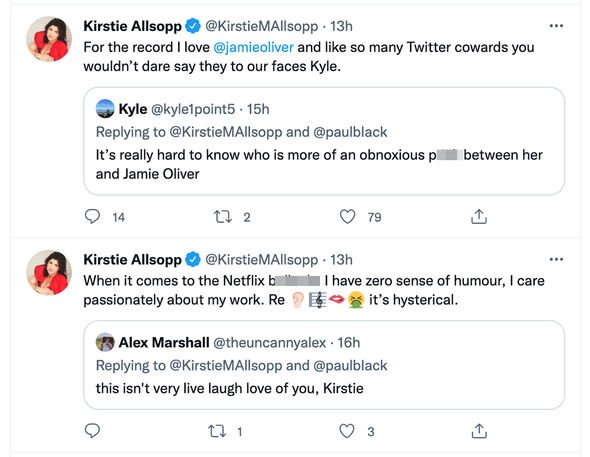 “Both the Sunday Times & Times are removing all references to this statement in their online additions.

“I would be grateful if other publications which repeated this false statement could do the same.

“The unaffordable nature of homes in many parts of the UK is something that has concerned me for a long time.

“The impact of this on society as a whole is very serious.” 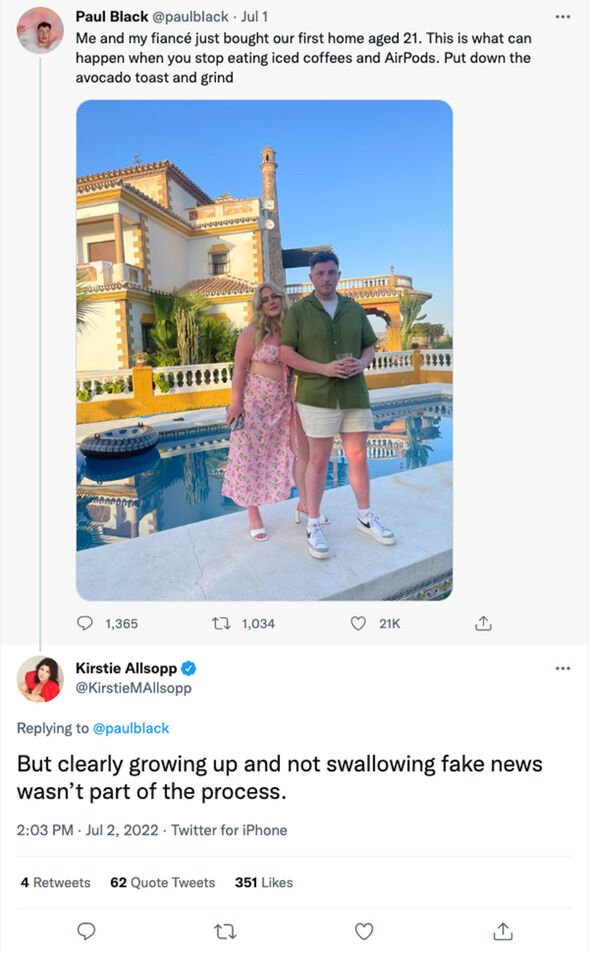 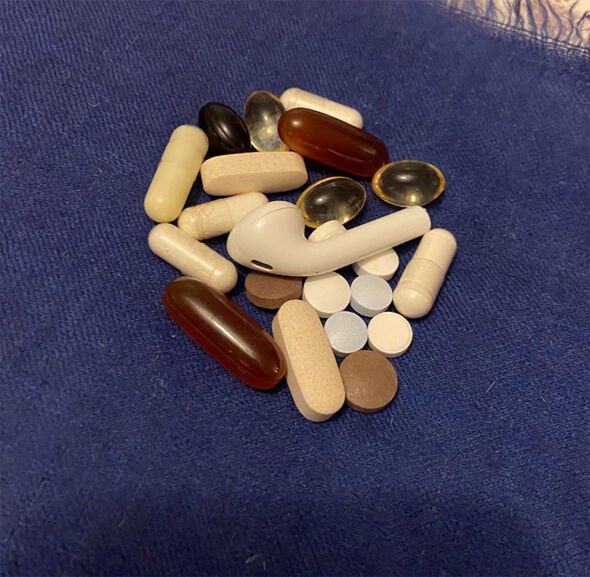 She continued: “The premise that I had no sympathy or empathy for those who can’t afford to buy a home was entirely false.

“It struck at the heart of the work I’ve done for over 22 years, and in our internet age nothing is tomorrow’s chip paper.”

Last week, Kirstie made headlines again when she swallowed her airpod, believing it to be one of her vitamins.

“In other news I just swallowed an AirPod while downing my vitamins, I don’t recommend it,” Kirstie penned on Twitter, as she shared details of the incident.

“I’ve managed to chuck it back up without having to go to hospital, but my throat is really quite sore.”

Kirstie went on to further explain to her shocked fans how the confusion had occurred, adding: “AirPods in pocket, put vitamins in pocket while getting glass of water, chucked vitamins into mouth, gulped water, go for second lot, see one AirPod in hand, check pocket, check handbag.”

Twitter went wild with jokes about the incident, including Paul Black, who joked: “Me and my fiancé just bought our first home aged 21.

“This is what can happen when you stop eating iced coffees and AirPods. Put down the avocado toast and grind”.

Kirstie didn’t find this funny, replying: “But clearly growing up and not swallowing fake news wasn’t part of the process.”

Accused of not having a sense of humour, she continued: “I never said anyone could afford to buy if they dropped Netflix. It’s a lie the Times had to delete, but it has a life of its own and it really p***es me off.

“All that matters to me is that my work is not lied about, and that no-one falls for the click bait Netflix b******s, other than that, each to their own.”

She went on to slam “Twitter cowards”, insisting the trolls would never say the things they write to her face.