Former Strictly Come Dancing pro Kevin Clifton, 38, has addressed his reservations about performing a romantic Rumba with Susanna Reid, 50, when they competed in the BBC show together in 2013. The dancer, who won the programme’s famous Glitterball trophy with his now-girlfriend Stacey Dooley in 2018, reached the 11th series’ grand finale with Susanna in 2013, and they finished as runners-up.

However, Kevin recently revealed he was keen to “avoid” performing “the dance of love” with the Good Morning Britain presenter at the time.

While discussing HRVY and Janette Manrara’s Rumba preparations, as they became the first couple to perform the Latin dance during Strictly 2020, Kevin divulged that he used to dread the Rumba when he was on the show.

While addressing his decision to not take on the steamy dance with Susanna, he recalled worrying about performing it with Frankie Bridge the following year too.

Kevin said: “It’s funny because me and Frankie Bridge did a Rumba in 2014 in the semi-final and I was so trying to avoid Rumba. 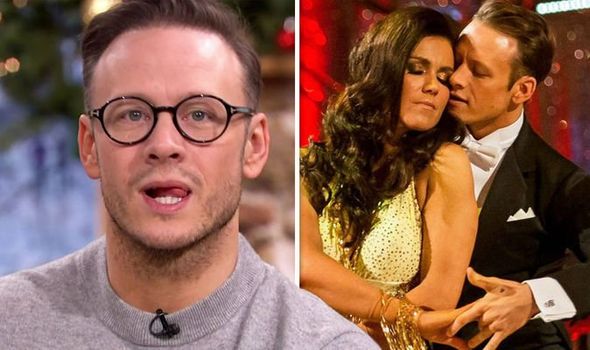 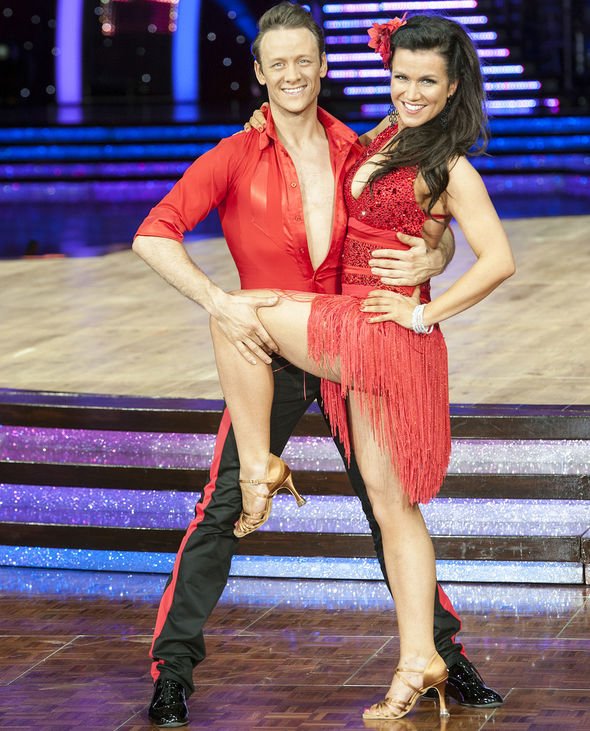 “I avoided it with Susanna [Reid] in my first year.

“We got to the stage with Frankie where we’d just run out of options and we sort of had to do a Rumba in the semi-final and I thought, ‘That’s it, we’re getting eliminated’.”

Kevin went on to explain he struggled to choreograph the Rumba when he didn’t have the particular chemistry with his dance partner that would suit the performance required.

He explained while speaking on his self-titled podcast: “With me and Frankie, our place in that competition, we were not the sort of steamy, passionate, hot couple of the competition.” 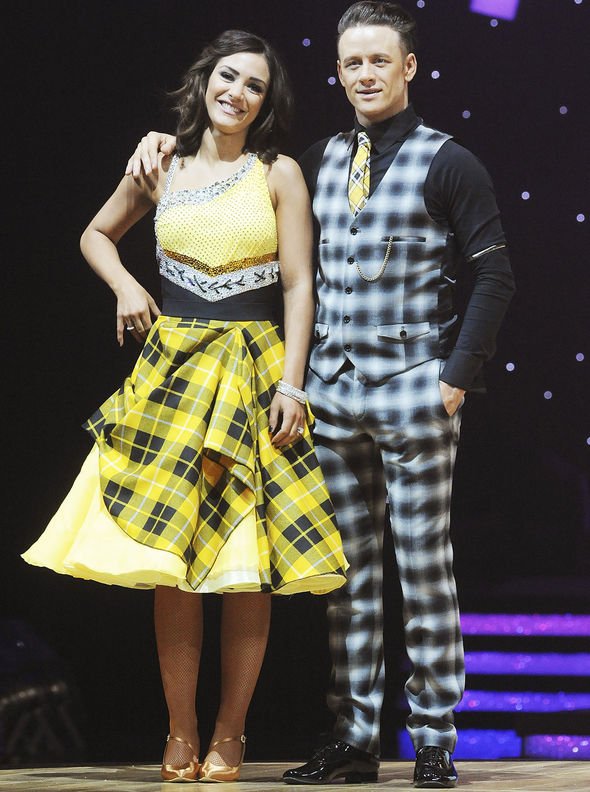 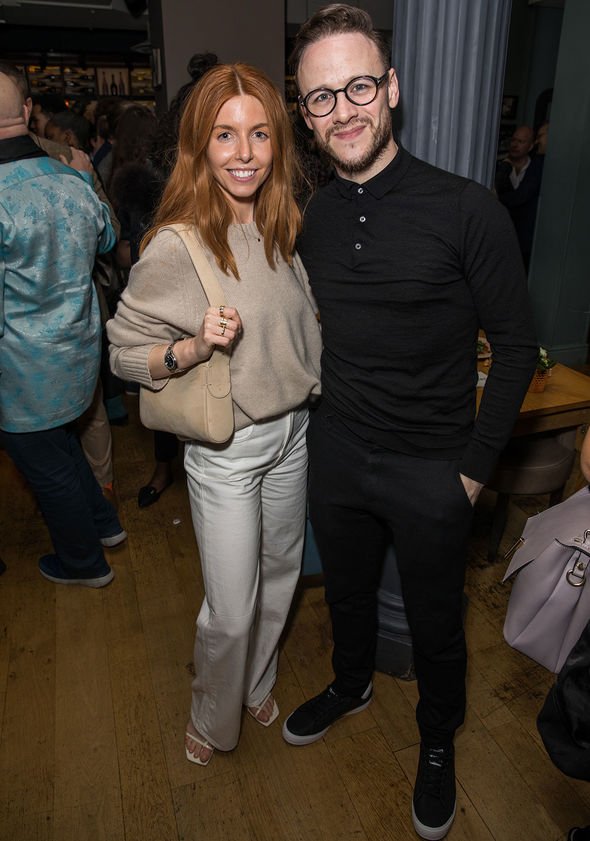 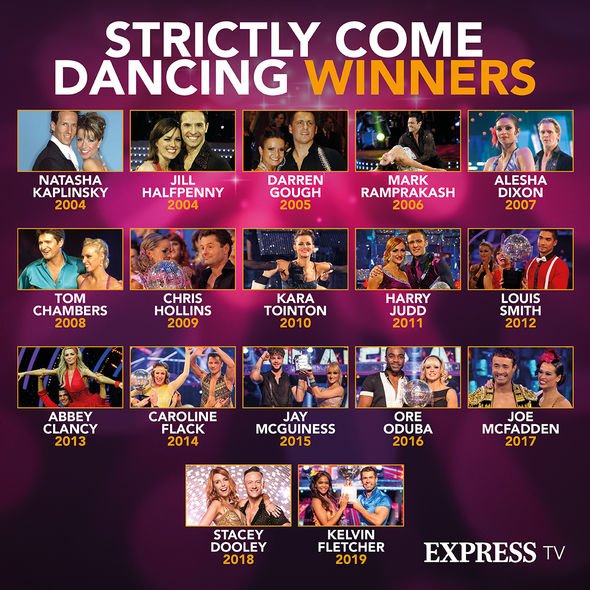 The star, who quit Strictly last year, then chuckled: “I speak for myself, I’m sure Frankie wouldn’t appreciate me saying that!

“But we weren’t this hot couple, we were mates and we’d done some fun numbers and it was all very friendly.

“I think by the time we got to the semi-final, if we suddenly did a steamy, passionate. romantic Rumba, it’s going to confuse everybody.

“No one wants to see me and Frankie all over each other in a Rumba.”

Elsewhere, Kevin previously revealed how he “punched a wall” after he messed up one of his and Susanna’s dance numbers.

The dancer discussed his Argentine Tango performance to Michael Jackson’s Smooth Criminal with the journalist and said it was a “difficult collaboration” because they only had a short time to prepare.

“You don’t often get a lot of traditional Argentine Tango on Strictly,” Kevin said. “It always looks the part, the costumes, attitude and lighting. All of that is always very good.

“But what everyone tends to go for is lots of tricky legs, flicks and lifts.”

Kevin continued: “It had been a really stressful week for me, but the big pay-off was the Michael Jackson lean.”

However, Kevin admitted his attempt at the King of Pop’s iconic dance move “didn’t work” and he “hates” watching that specific moment back.

He explained: “If you watch it back on YouTube I always feel really awkward and embarrassed when I see that bit.

“You just see me panicking looking down at the board.”

Kevin added: “I remember coming off – and because it had gone wrong – I remember walking off so furious. I punched the wall really hard. I hurt my hand actually.”